Fred Hyyoot, 45, was arrested Monday on charges of indecent assault and battery on a child, police said

A girl was assaulted by a 45-year-old man inside a Starbucks in Swampscott, Massachusetts, this week, police said.

The girl told police her assaulter had walked up behind her, grabbed her behind, moved it up and down and rubbed her lower back on Monday, Swampscott police said.

She was shaken up by the incident but okay, according to police. The girl, whose age wasn't given but is under 14, called 911 to report the assault from across the street and was able to show the officers who arrived a picture she'd taken the man who'd assaulted her, which helped them identify him.

Fred Hyyoot, 45, was arrested Monday on charges of indecent assault and battery on a child, police said. He was known to police for other alleged incidents in Swampscott.

After appearing in Lynn District Court to face the charge on Tuesday, Hyyoot was sent to Tewksbury State Hospital for a mental health evaluation, police said. He's due back in court June 27. Attorney information wasn't immediately available. 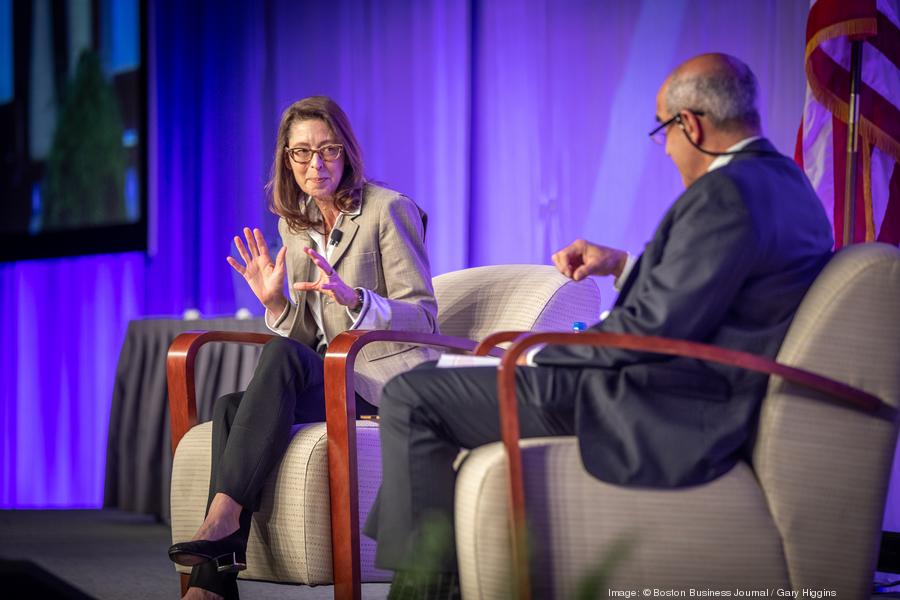 Massachusetts Billionaires Got 46% Wealthier During the Pandemic 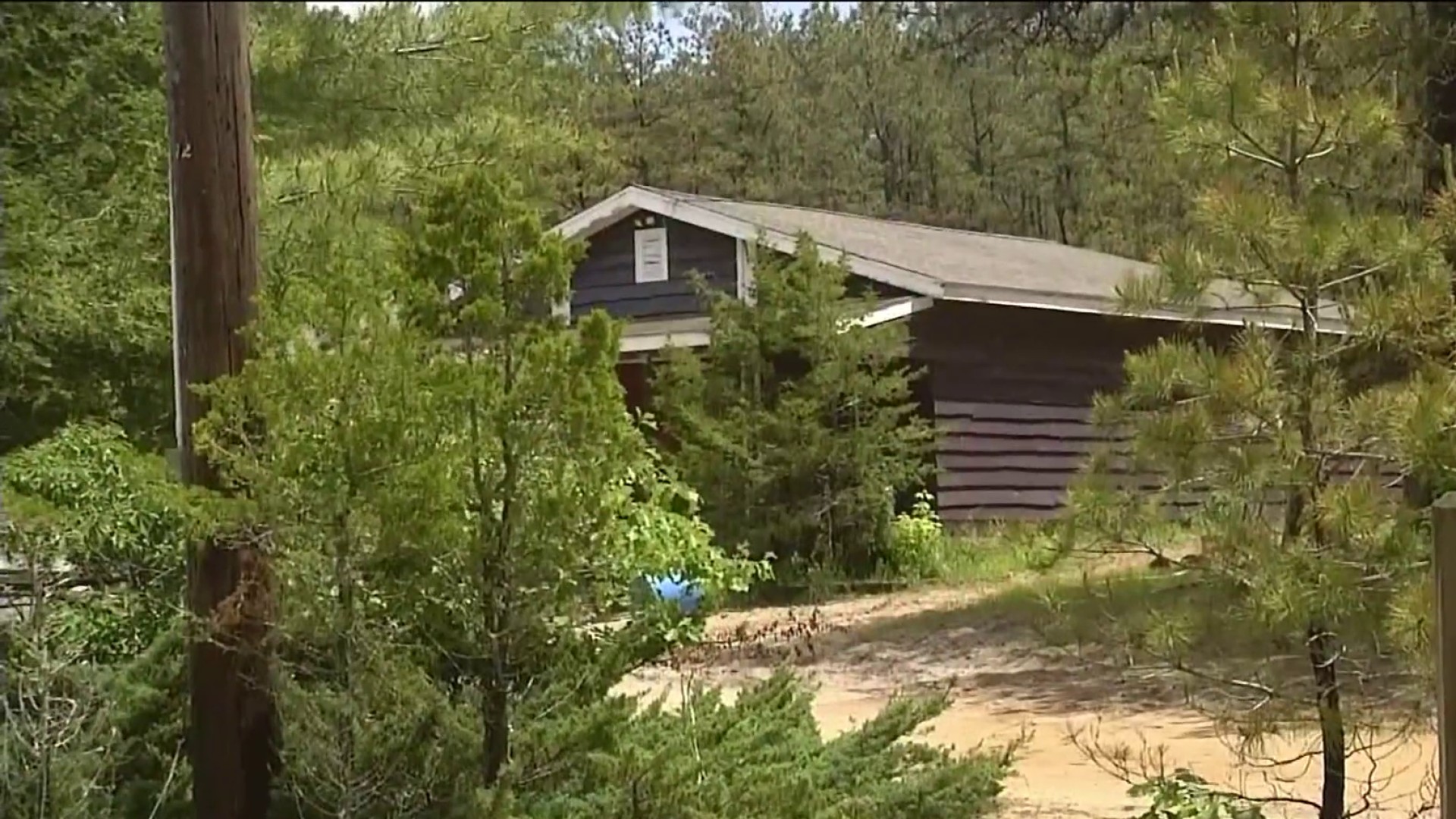