John Ferguson, 22, of Sandwich, is scheduled to be arraigned Tuesday

A 22-year-old Massachusetts man was arrested over Labor Day weekend for allegedly driving drunk on Cape Cod, while pulling a boat.

John Ferguson, of Sandwich, was taken into custody around 1:30 a.m. Saturday after an officer was nearly struck head on by his vehicle, police said.

According to the Sandwich Police Department, an officer was patrolling the town early Saturday morning when they encountered a driver -- later identified as Ferguson -- pulling a boat trailer on the Service Road.

The boat, a 19-foot Center Console, had fallen off the trailer and was being dragged in the opposite lane of traffic, police said. After avoiding a collision, the officer was able to stop the truck. 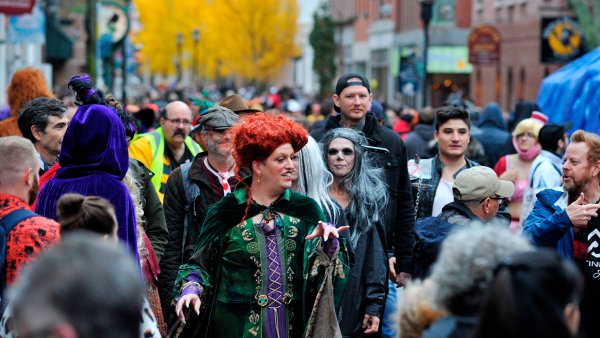 After an investigation, Ferguson was placed under arrest for operating under the influence, negligent operation and marked lanes violations. He is scheduled to be arraigned Tuesday. It's unclear if he's obtained an attorney.