Miguel Rodriguez had already been charged with kidnapping, assault, and witness intimidation after an incident that prompted an Amber Alert

A Massachusetts man who was arrested after allegedly kidnapping an 11-year-old girl is now facing child rape charges.

Miguel Rodriguez, a 24-year-old Springfield man, was captured last Wednesday after an Amber Alert was issued for the abducted child.

Rodriguez was charged Friday with three counts of aggravated rape of a child with force and one count of indecent assault and battery on a child under 14, the Hampden County District Attorney's Office told NBC affiliate WWLP.

Previously, Rodriguez had pleaded not guilty to charges of kidnapping, assault with a dangerous weapon and witness intimidation. He was being held without bail. He has also been ordered to be evaluated at Bridgewater State Hospital.

A court clinician testified that Rodriguez's "thinking is likely interfered with by psychiatric symptoms." The clinician added that jail officials requested Rodriguez be further evaluated at a hospital. 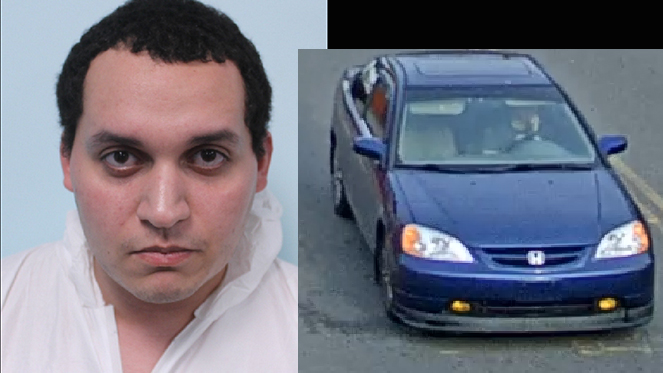 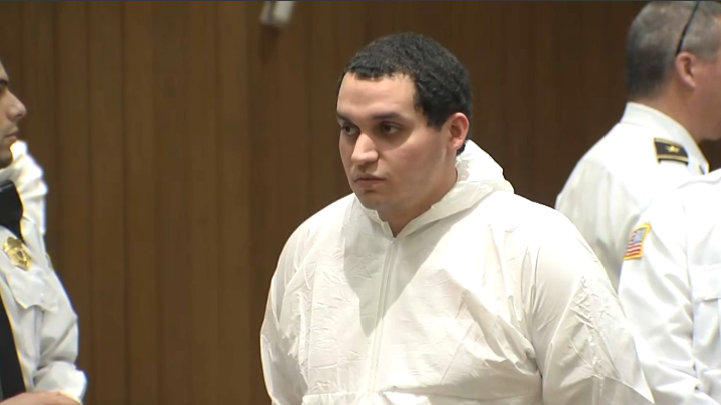 Rodriguez was arrested on the Massachusetts Turnpike with the girl in the backseat of his car. She had been missing for more than six hours when they found her.

At the time of his arrest, officers discovered a knife in the pocket of a car door, state police said. Prosecutors later alleged he used it to threaten the girl.

The search for the girl began after several bystanders took action amid an Amber Alert.

After the 911 call, an Amber Alert was issued, activating an emergency alert system that got the word out about the abduction statewide.

Court documents later revealed that Rodriquez has a troubling past. Some of his family members had filed restraining orders against him.