Man Arrested on Murder Charge in Death of NH Man Found in Mass. in 2020

Police in New Hampshire and Massachusetts had been working with the FBI to investigate the death of Zakhia Charabati, a Manchester man who went missing on March 12, 2020, and whose body was found in Metheun, Massachusetts

A man has been arrested on suspicion of murder in the death of a New Hampshire man whose body was found last year in Methuen, Massachusetts.

Anderson Pereira, 42, was arrested in Kissimmee, Florida, after U.S. Marshals tracked him down on a warrant for first-degree murder and falsification of physical evidence, New Hampshire state prosecutors and Manchester police said Tuesday.

Police in both New Hampshire and Massachusetts had been working with the FBI to investigate the death of Zakhia Charabati, a Manchester man who went missing on March 12, 2020.

A family spoke in an exclusive interview about their search for answers a year after a New Hampshire man went missing, only for his body to turn up mysteriously in Massachusetts.

"We are still grieving. We feel like life stopped since the day he disappeared," said Marie Charabati, Zakhia's sister-in-law, told NBC10 Boston in March, in her first interview since his disappearance.

It was uncharacteristic of him to go missing, his family said, so they started searching, using Charabati's iPad to track his truck to Lawrence, Massachusetts. Still, there was no trace of Charabati.

Since Charabati's body was found, the family held out hope that someone would be brought to justice, they said at the time, though they grew frustrated.

"In our eyes, from day one, it was so obvious what was going on, so why are we waiting a year later, and we still don't have an arrest, or a suspect, or anything? And that is the frustration," his sister-in-law said 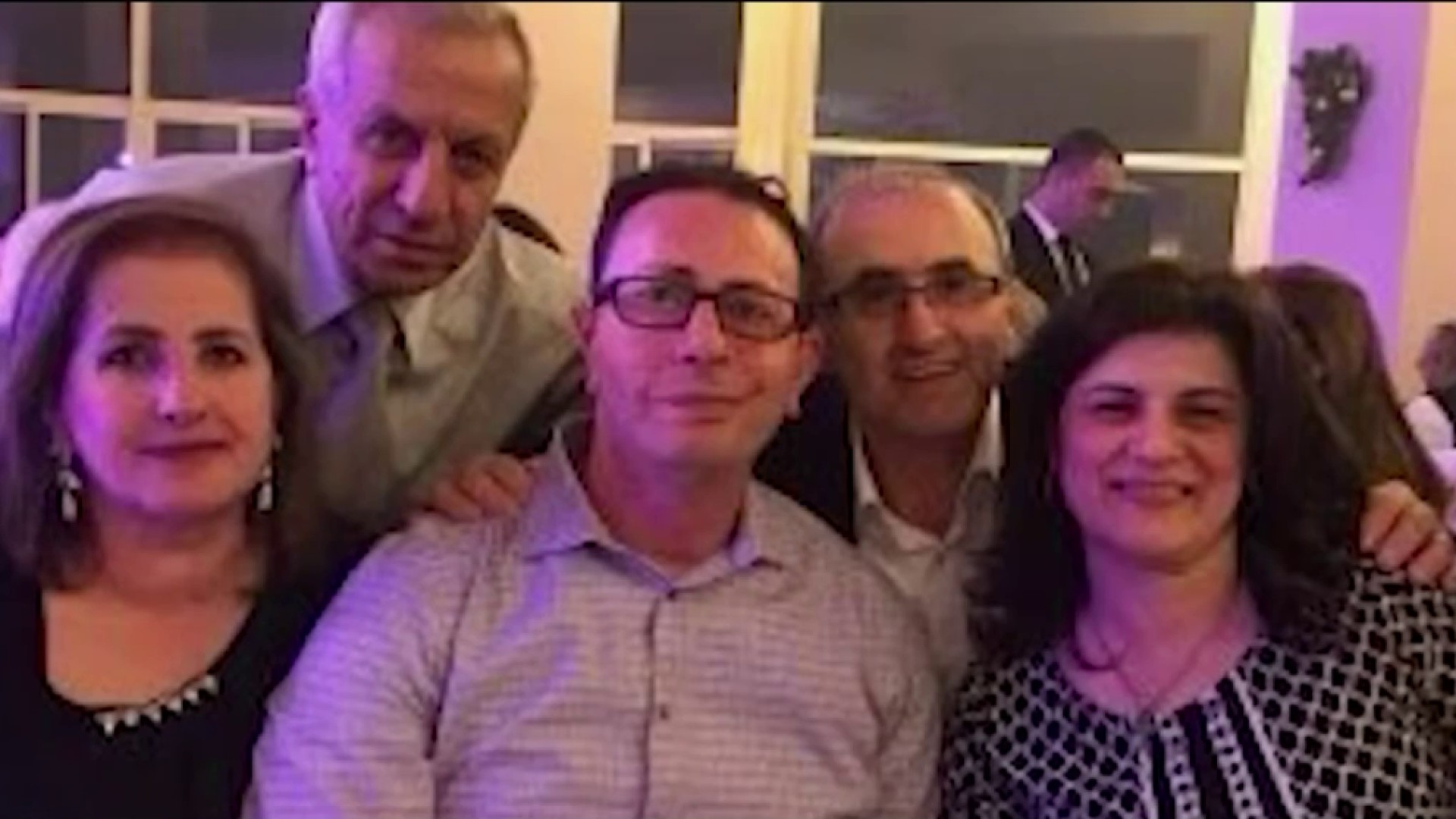 ‘We Feel Like Life Stopped Since the Day He Disappeared' 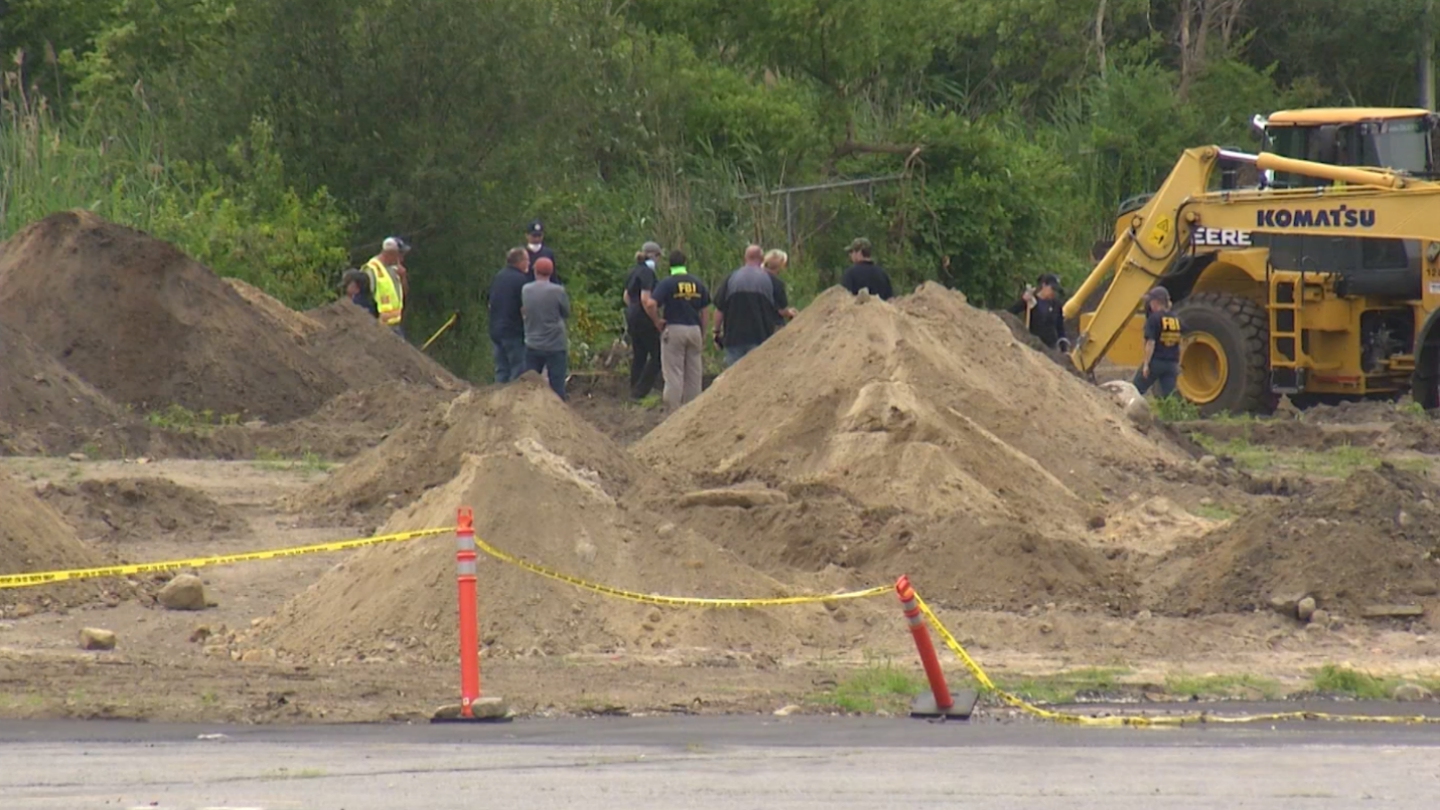 For Charabati's brother, the loss was very hard.

It wasn't immediately clear if Pereira had an attorney who can speak to the charges he was arrested on. He'll be extradited to New Hampshire, authorities said.

Multiple law enforcement agencies, including the FBI, are using heavy machinery to search an area behind a U-Haul facility.