A man was taken to the hospital Monday after he was burned in a brush fire that went out of control in Ipswich.

Fire officials said they were called to the fire at 10 Mill Road around 10:30 a.m. where they found a man in his 60s with burns on his fingers and legs. The fire had spread out of a brush fire pit and into the woods.

The man was treated on scene and taken to a Boston hospital for further help.

Firefighters and the Ipswich Department of Public Works worked together to cut back the burning trees and extinguish the blaze.

The fire is under investigation but does not appear suspicious. A burning permit had been activated at the address earlier in the day.

Opening burning is allowed in most towns in Massachusetts with a permit from mid-winter to spring. Fire can spread quickly and is dangerous if left unattended. For rules and safety tips from the state Department of Fire Services, click here. 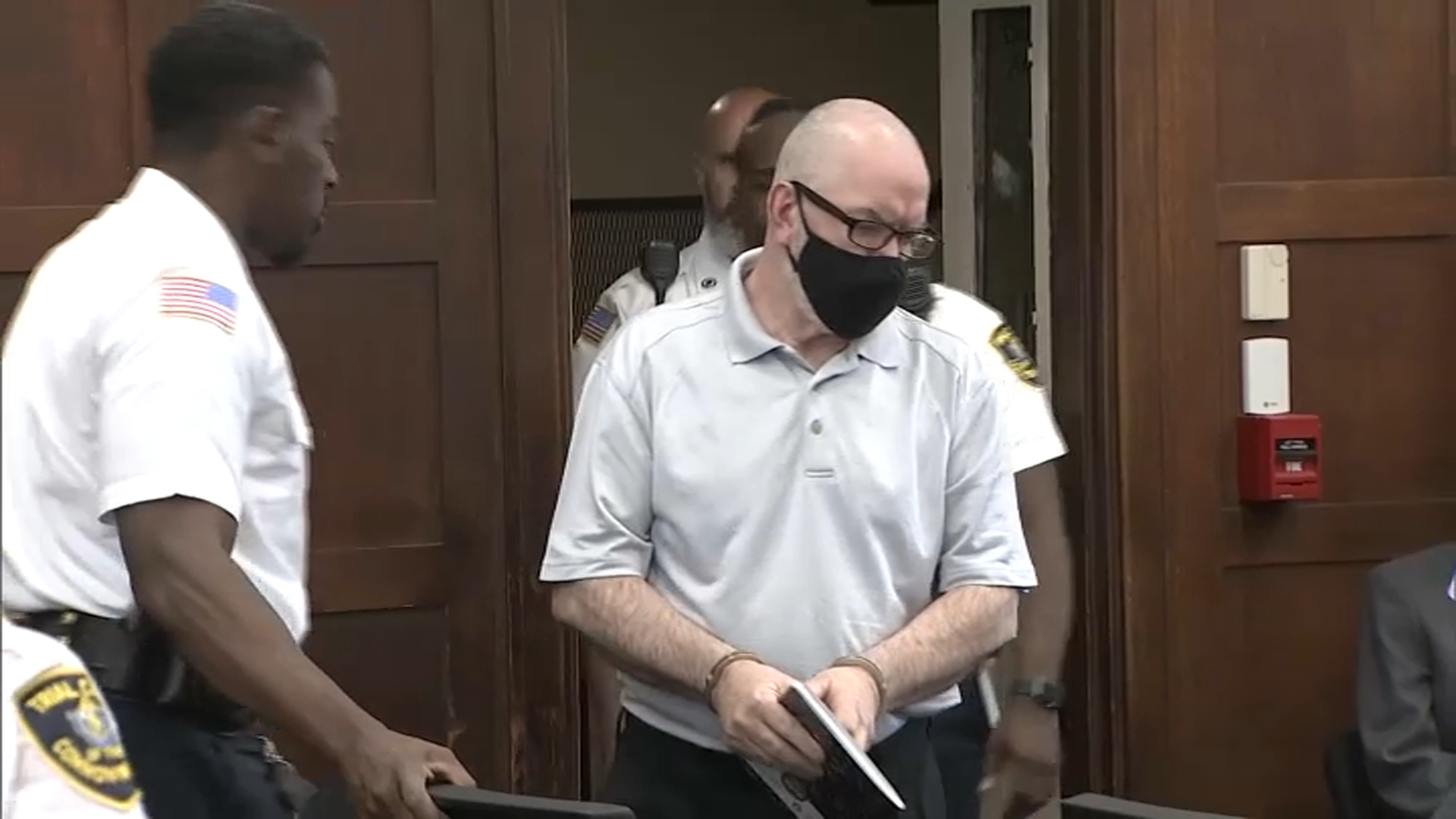 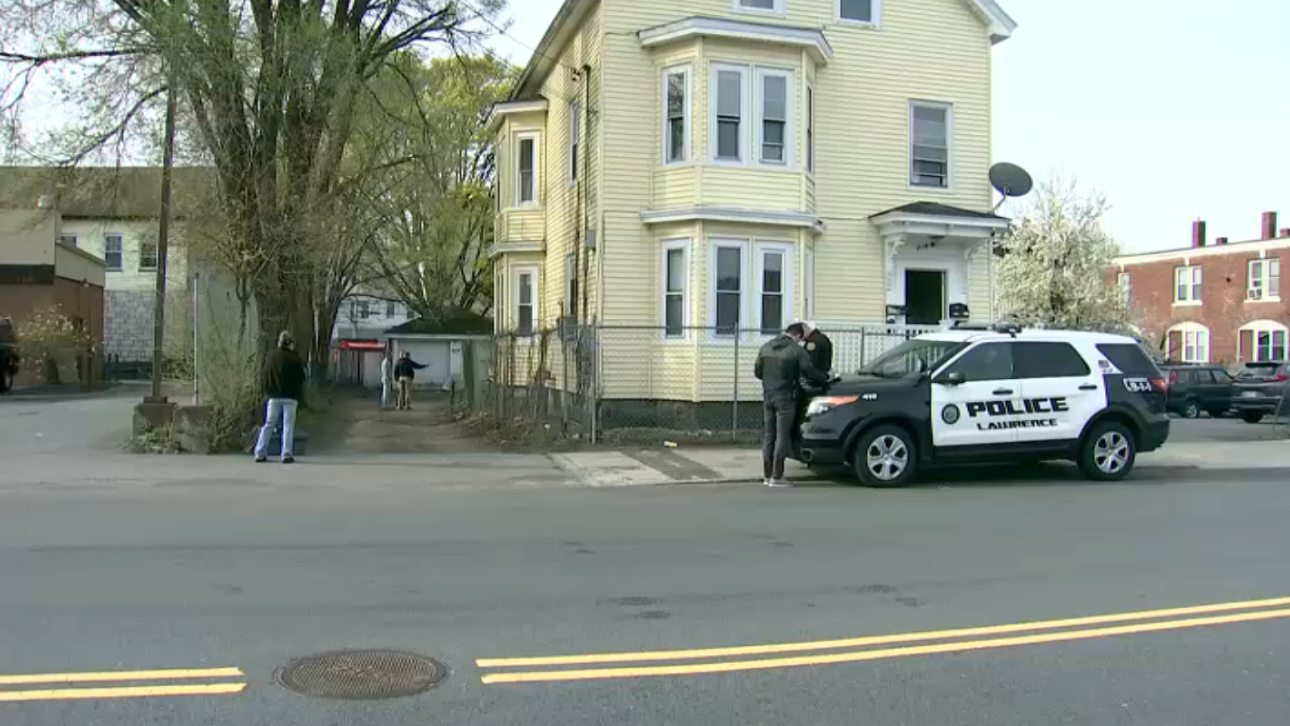