Mendon-Upton for Social Justice, an activist group, says it has "cut all ties" with the Black Lives Matter activist, saying he "deceived" them

A Black Lives Matter activist who claimed last week a white Subway restaurant employee refused to serve him because of his skin color has changed his story, admitting in a now-deleted video that the encounter might’ve been a "miscommunication."

Kevin Wheeler, the customer at the center of the alleged incident, had joined protesters outside the Subway restaurant in Mendon Saturday to call for the woman to be fired a day after he posted a video to Facebook saying he'd been rudely denied service. 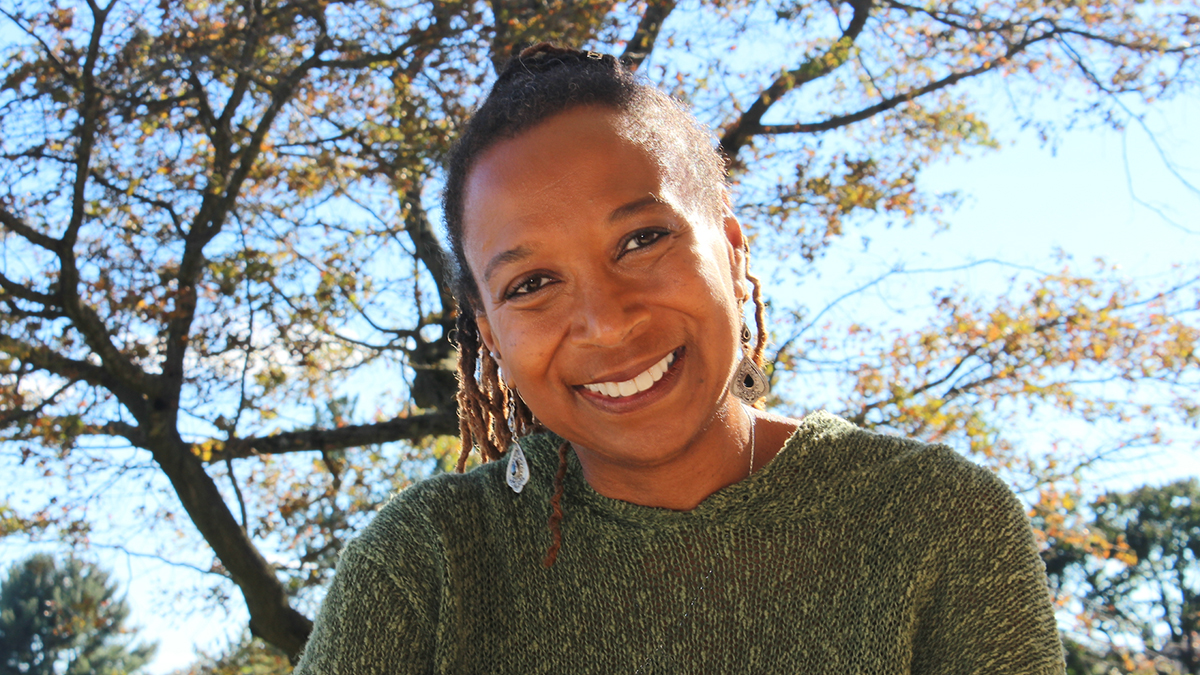 Kimberlé Crenshaw Wants to ‘Build a Movement Where Everyone Is Seen' 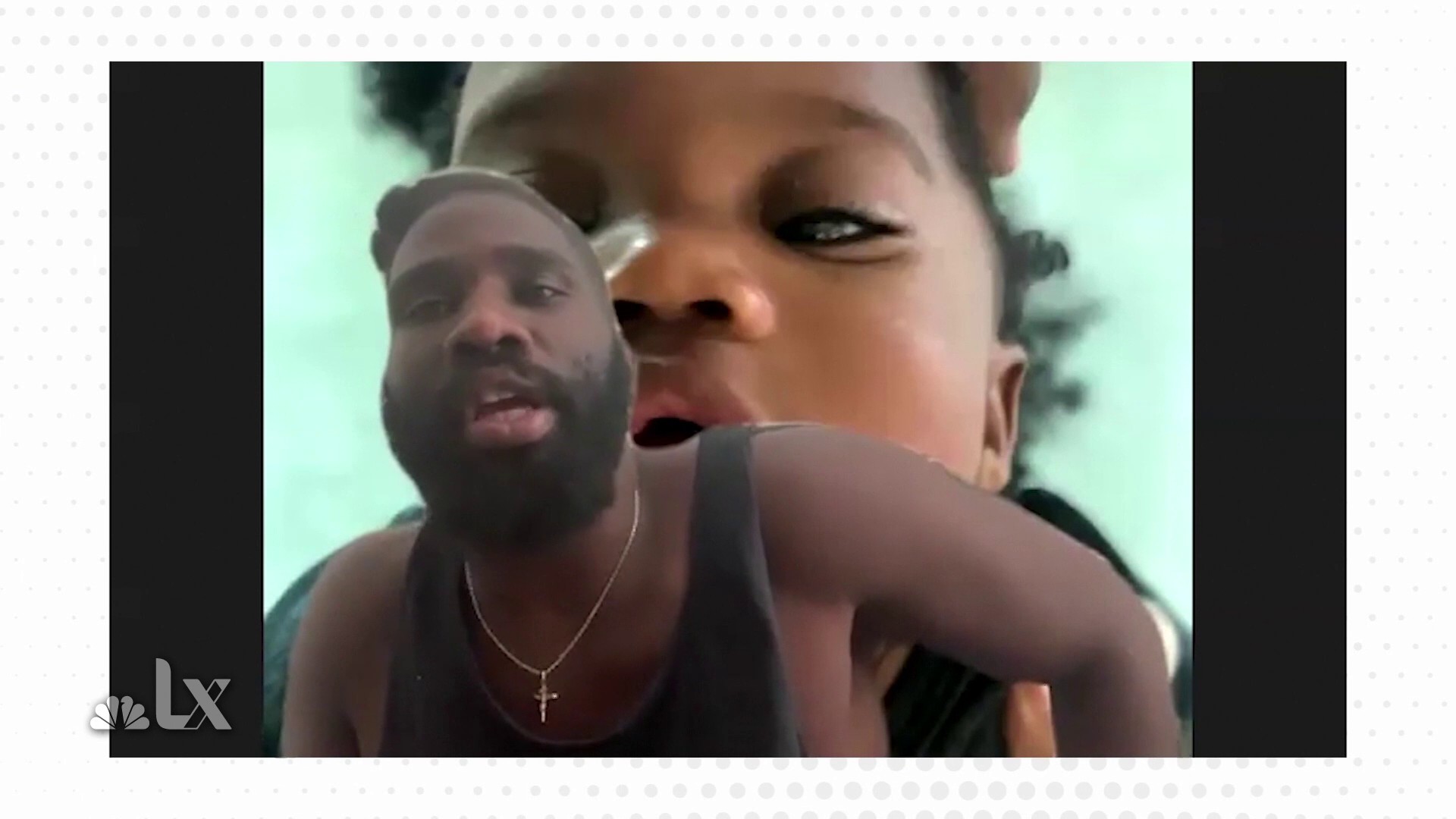 How Gen Z and Millennials Are Using Songs, Memes to Call for Racial Justice

He said Thursday he’s hired an attorney, although he didn’t explain why he needed one.

In addition, Mendon-Upton for Social Justice, an activist group, announced on Wednesday that it had "cut all ties" with Wheeler, saying he "deceived" them.

In a statement, the group said: “We are so very deeply sorry for the pain caused by his [Wheeler’s] lies to our community, and, more importantly, to the owner and employees of Subway.”

Wheeler initially said a white Subway employee refused to serve him because he’s Black, instead offering to help the white woman behind him in line.

"She said, 'I don't help your kind,'" he recounted in the initial video, posted on Facebook shortly after the alleged incident and since deleted.

Kevin Wheeler says a white employee at a Subway in Mendon, Massachusetts, refused to serve him because he's Black.

But in another now-deleted video later posted on Facebook, he said he spoke with the restaurant franchisee and they agreed that the incident might’ve been a misunderstanding.

"He [the franchisee] and I believe there may have been a miscommunication between the employee and myself," he said in the video. "I am willing to accept that and move on with the hopes that no one ever leaves a store feeling the way I did that day."

The restaurant, which is located in a shopping center on Hastings Street, has been closed since the incident.

Wheeler declined to comment but insisted that he had nothing to do with it temporarily shutting down.