Daniel Cain of Methuen, Massachusetts, is accused of making racist remarks to two women in Newburyport

A Massachusetts man is facing charges after he allegedly made racist comments to a mother and daughter as they were walking in Newburyport.

According to Newburyport Police, the duo were walking near the city's waterfront on Saturday with their dog when they encountered 61-year-old Daniel Cain of Methuen.

"It's really scary," said the mother, who asked not to be identified.

As Cain passed them, he allegedly said he hated "Black girls" and used an expletive as he told them to keep walking.

"He turned around and yelled an expletive that was pretty horrible," the mother said. "As an adult, it really saddens you." 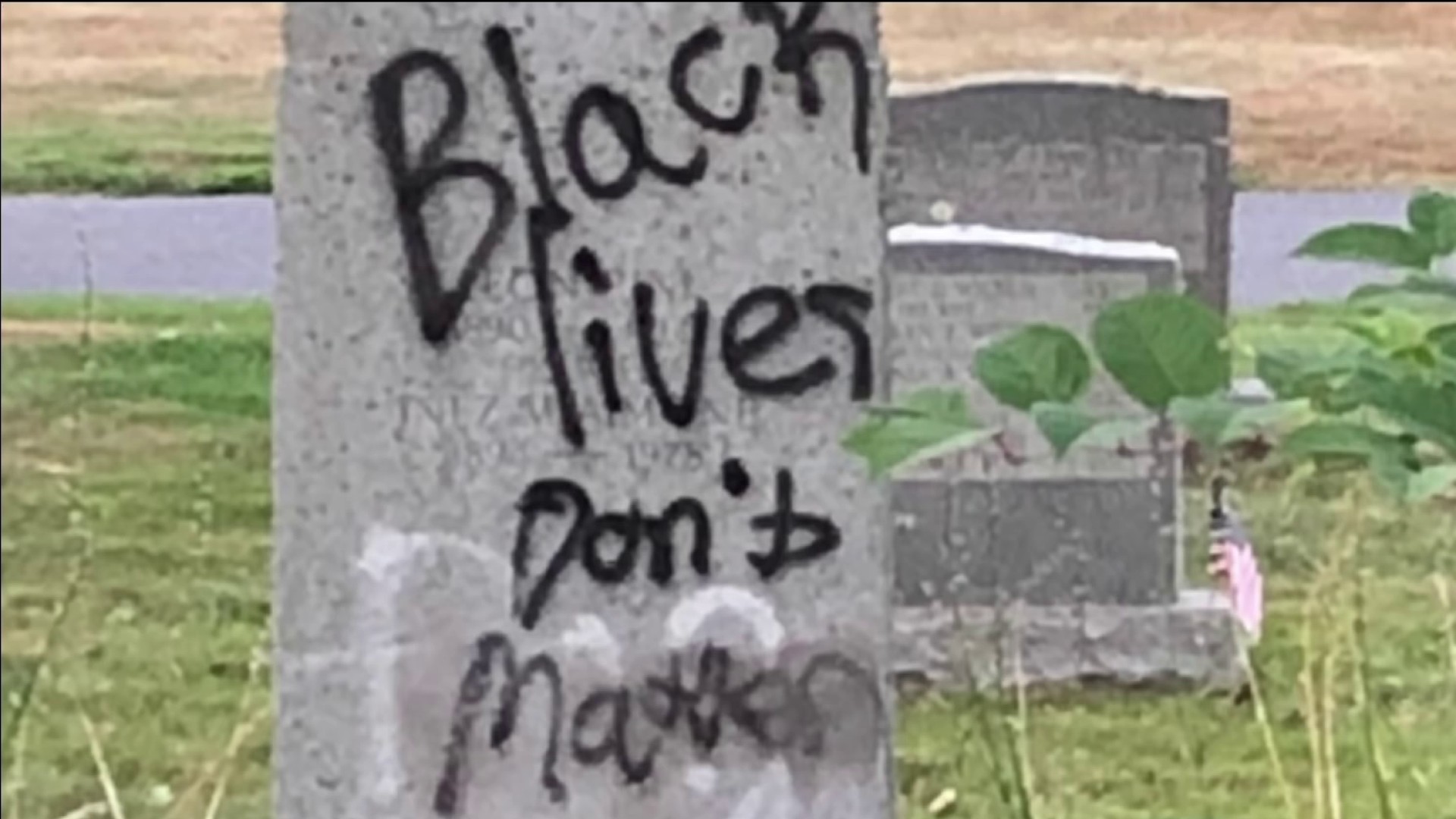 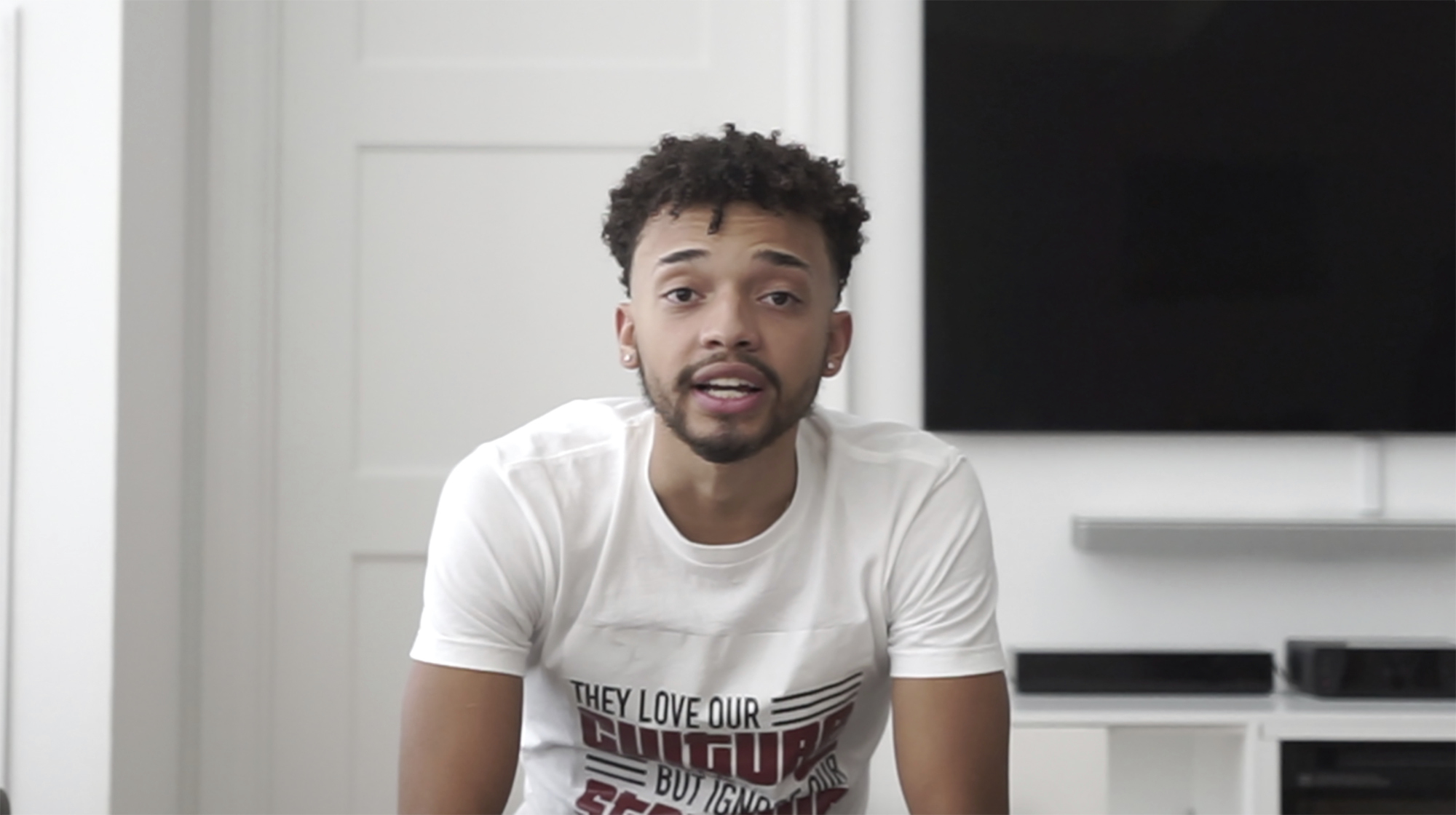 Black Globetrotter Speaks About Banana Thrown at Him on TV

As Cain walked away, the woman snapped a photo, and her daughter posted it to social media to detail what happened. Cain was quickly identified.

Police have charged him with annoying and accosting a person, disturbing the peace and disorderly conduct.

"This kind of behavior has no place in our community," City Marshal Mark Murray said in a statement. "I'm proud of the thorough work the investigating officers did to identify this individual and hold him accountable."

Since the incident, the woman and her daughter have received hundreds of comments of support online. However, as a longtime resident of the area, it will be difficult to move past what was said.

"I just wish he'd think twice about what he says and how hurtful it is to somebody," the woman explained. "Words hurt and it's hard to forget them."