MBTA Transit Police said they were called to JFK Station shortly before 9 p.m. Friday for a report of an assault. When they arrived, they found the 26-year-old male victim bleeding profusely from his face and head, with Washington-Halfkenny standing over him and yelling at him.

In their report, police said the victim "was bleeding heavily from the face and needed medical attention." They said he had a deep gash approximately four to five inches long, and there was a substantial amount of blood on his clothes and on the seat and floor around him.

Police said Washington-Halfkenny had a sharp object that looked like a knife protruding from his pocket. The officers drew their guns on him and told him to remove his hands from his pockets. When he did so, they saw he was holding a knife and a bloody, fist-sized piece of quartz. They ordered him to drop both items and he eventually did.

Police then took Washington-Halfkenny into custody and escorted him off the train.

The victim was conscious and alert, police said, and was tended to at the scene by Boston EMS and then taken to Boston Medical Center for treatment. His injuries are not believed to be life threatening.

Preliminary investigation showed that the victim was traveling outbound on a Red Line train from Braintree to Alewife and was seated and keeping to himself. Washington-Halfkenny allegedly began pacing within the train car and then without provocation struck the victim in his face and head at least five times with a blunt object believed to be the piece of quartz.

One witness told police Washington-Halfkenny appeared to be on a "rampage" when he assaulted the victim.

The train was stopped at JFK Station at the time.

The victim told police he did not know Washington-Halfkenny and the suspect said nothing to him before the assault. Witnesses also said there did not appear to have been any type of dispute leading up to the attack.

Police also later found the victim's cell phone in a bag with some of Washington-Halfkenny's personal belongings.

Court records show that Washington-Halfkenny had a warrant for his arrest at the time of Friday's attacak for assaulting a 60-year-old person in Boston with a bat one day earlier. 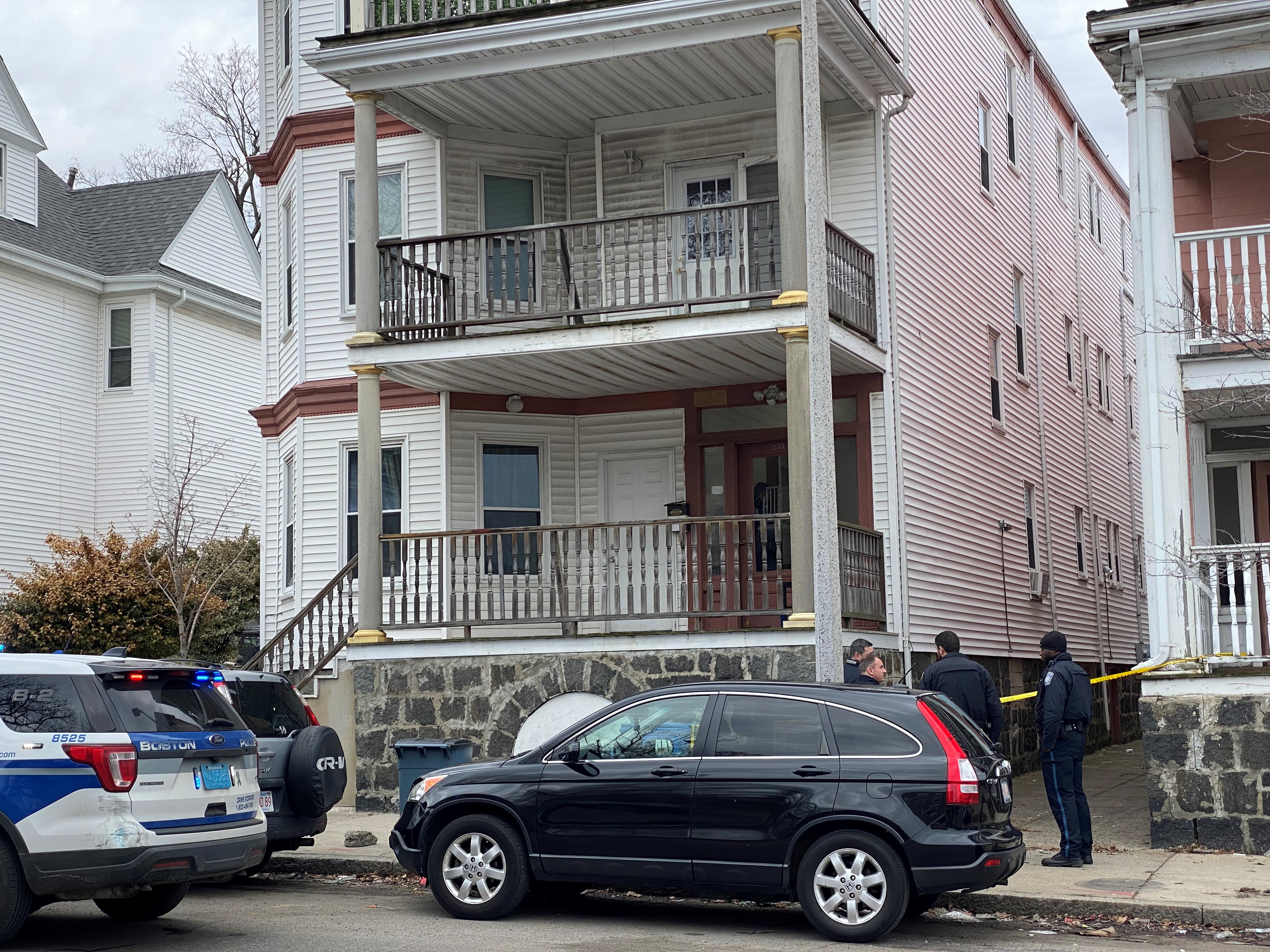 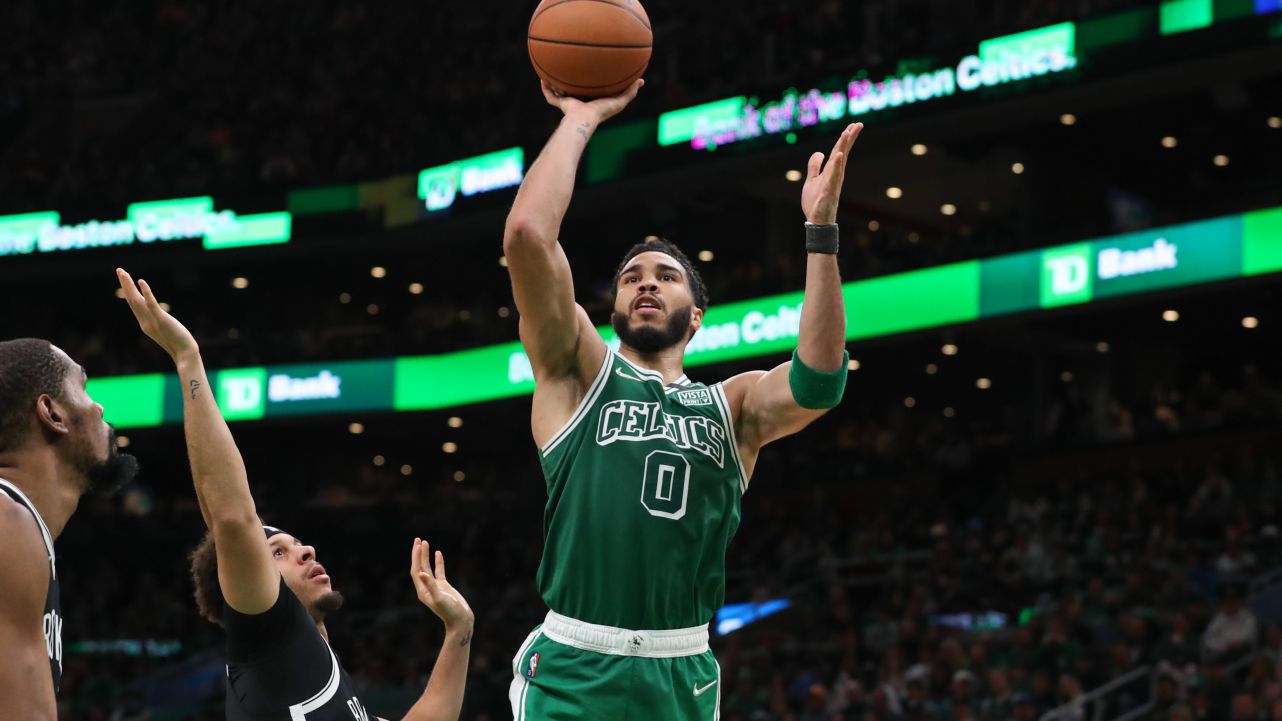