New details were released Thursday in the death of a Boston woman whose body was found in a trash bag in a swampy area of Stony Brook Reservation after she was reported missing last year.

Rinnyers Pena, 42, will be arraigned Thursday on a charge of disinterring a body, the Suffolk District Attorney's Office said. He is accused of abandoning Alenny Matos' body in a trash bag at Stony Brook Reservation in the city's West Roxbury neighborhood.

Prosecutors said Pena has been held without bail since June 7, when he was arrested in connection with a separate case involving a different person on charges of kidnapping, rape, strangulation, assault and battery and more.

Cell phone data, surveillance camera footage and interviews also suggested that Pena picked Matos up at her Dorchester apartment in the early morning hours of Jan. 26, 2020, and drove her to his Norton Street residence. He later drove to the area of Turtle Pond Parkway and Enneking Parkway inside the Stony Brook Reservation, prosecutors allege.

Prosecutors said Pena transported Matos' body to that location and abandoned her there. Months later, on May 9, 2020, a person who was walking in the area found Matos' remains inside a trash bag.

State and local authorities responded to the Stony Brook Reservation around 8:30 p.m. Saturday after a passerby reported finding human remains.

The cause and manner of Matos' death have not yet been released.

“Everyone deserves to be treated with care and dignity. The evidence gathered during the course of our investigation suggests that Mr. Pena chose to treat Ms. Matos with anything but care and dignity when he disposed of her body inside a trash bag following her death,” District Attorney Rachael Rollins said in a statement. “As we continue to investigate Ms. Matos’ death, we ask that anyone with information that could aid in this or other investigations share what they know with the police or prosecutors in my office. This family deserves answers. Ms. Matos deserved better.”

Anyone with information related to this investigation can call the Boston Police Department tip line at 1-800-494-TIPS or the Suffolk County State Police Detective Unit at (617) 727-8817. 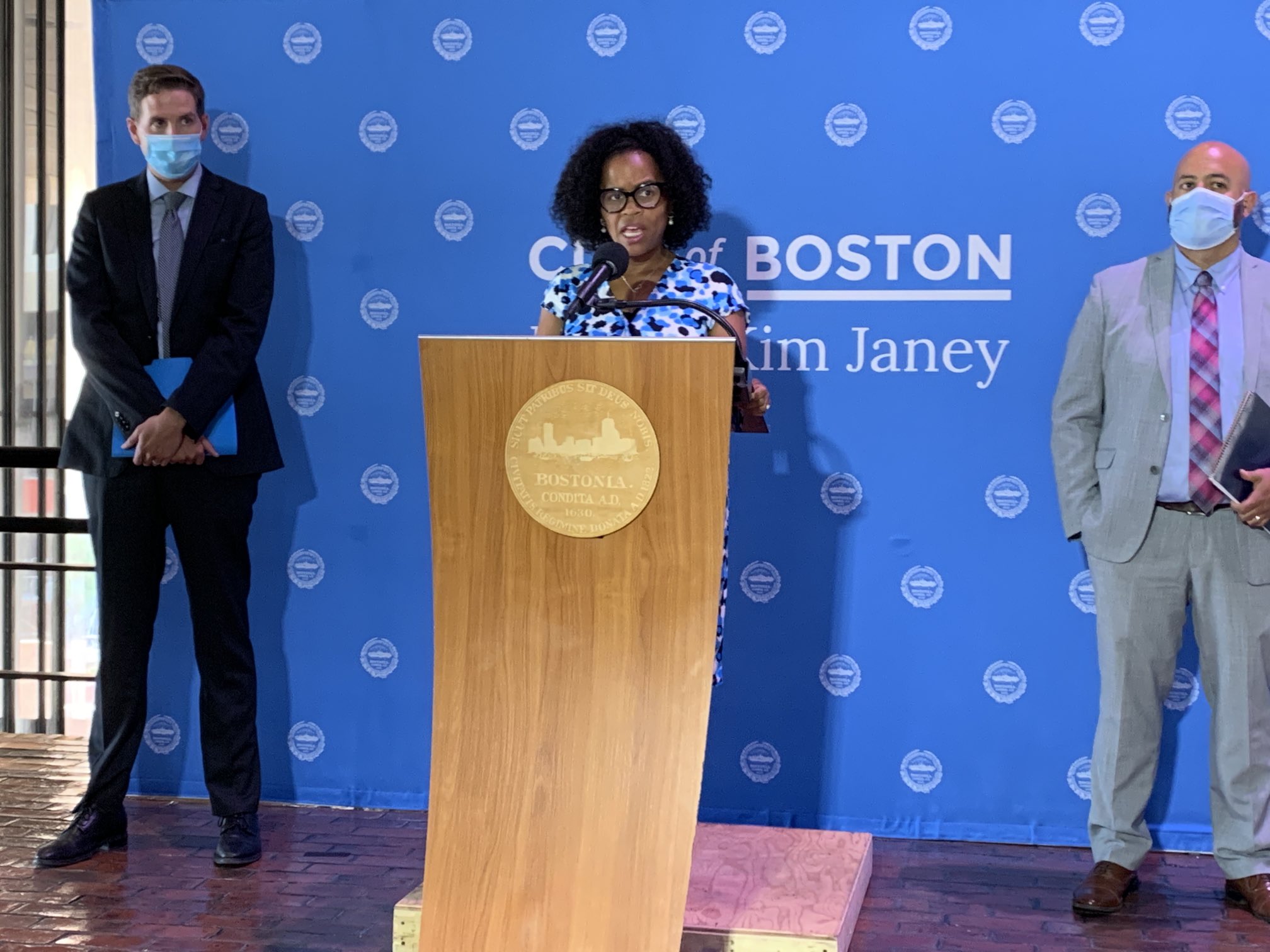