A man accused of forcing his way into a Falmouth home and kidnapping a woman at gunpoint before leading police on a car chase through town is now behind bars, being held without bail.

Falmouth Police said the situation began Thursday just after 2 p.m. when the suspect, identified as 32-year-old Purdie of Falmouth, forced his way into a home on Carriage Shop Road.

The 32-year-old man was in court hours after he’s accused of shooting at a woman, described by authorities as an on again/off again girlfriend. Falmouth police say the people living in the upstairs apartment are known drug dealers and users.

Kaitlin Trombley says she was visiting friends when this all happened.

"He shot the gun off to try and scare her. His baby’s mother and then hit her over the head, tried to tie us all up," Trombley said. 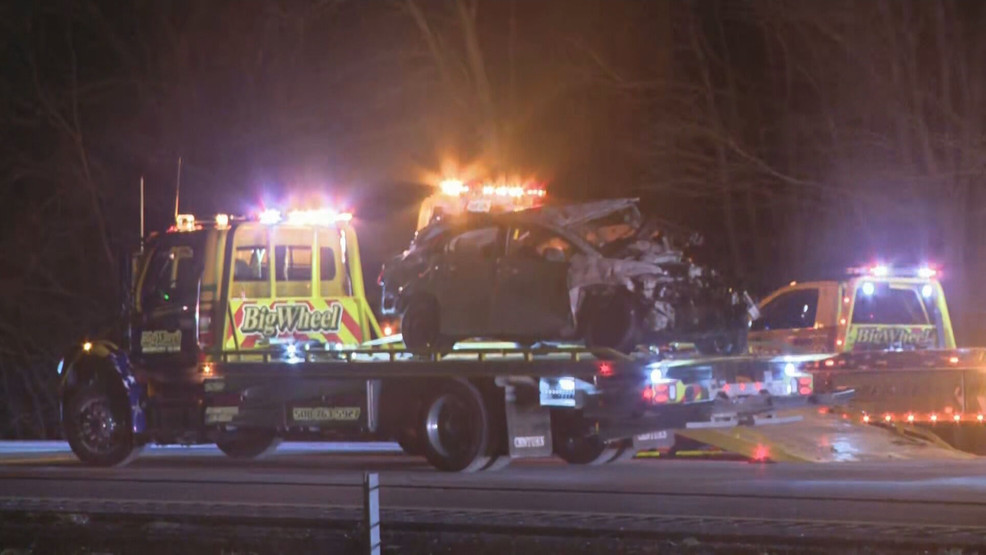 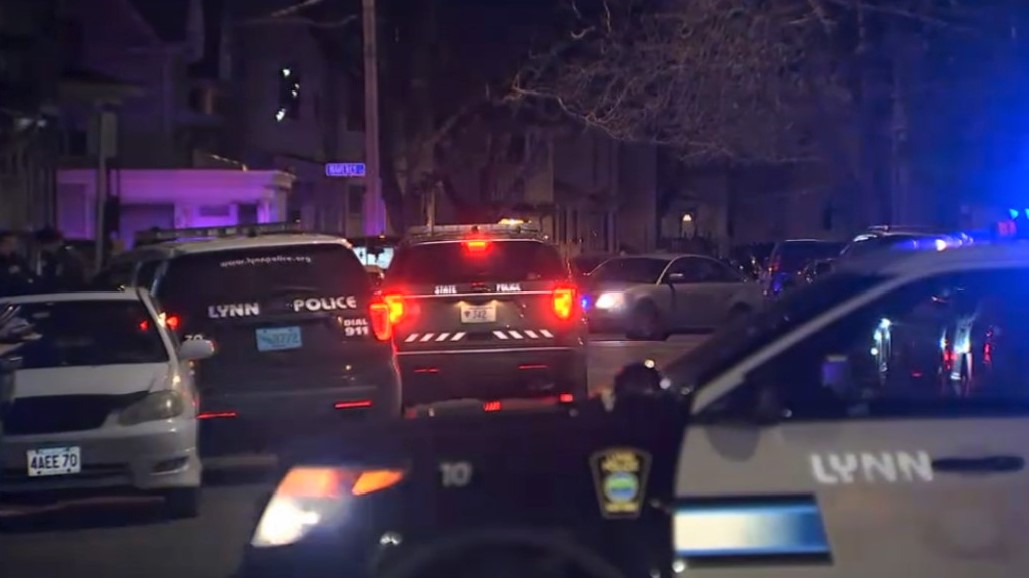 A neighbor who didn’t want to appear on camera says he spoke with the owner of the house moments after the shooting.

"He says 'you hear that?' I said yeah. He says bullet came down through my ceiling just miss me by a few feet," the neighbor said.

Prosecutors say the suspect pistol-whipped the victim before forcing her into his vehicle. Police gave chase.

They say the suspect threw the gun out the window and nearly hit a school bus before he was taken into custody after crashing his vehicle. The neighbor says it didn’t look like the woman left unwillingly.

"They were almost hand-and-hand going into the car. So there’s a lot of discrepancies here."

Purdie faces multiple charges including home invasion, kidnapping and assault and battery with a dangerous weapon, as well as gun charges and driving violations.

The defendant has a long criminal history. He’s being held without bail pending a dangerousness hearing at the end of the month.