Clauvens Janvier, 24, who is accused in the attacks, pleaded not guilty during an arraignment

A Waltham man charged for a series of random attacks in the Massachusetts city last year was ordered held without bail, Wednesday.

Clauvens Janvier, 24, pleaded not guilty to the series of attacks that put the the city on edge during a virtual arraignment. Janvier did not appear during the arraignment, with his lawyer arguing it could "potentially lead to more suggestive identifications in the case.”

Janvier was arrested in December, Middlesex District Attorney Marian Ryan said in a news conference last week, but it took months of investigation to link him to all of the attacks.

Police arrested a man in a series of random attacks that left Waltham, Massachusetts, on edge for weeks.

After an extensive investigation that included a review of cellphone data and surveillance video, the execution of search warrants and interviews with victims and witnesses, investigators determined Janvier was responsible for the 10 other attacks, according to Ryan.

In the assaults, all of which targeted men, Janvier allegedly attacked the victims using blunt objects and other objects, which in some cases resulted in serious injuries. 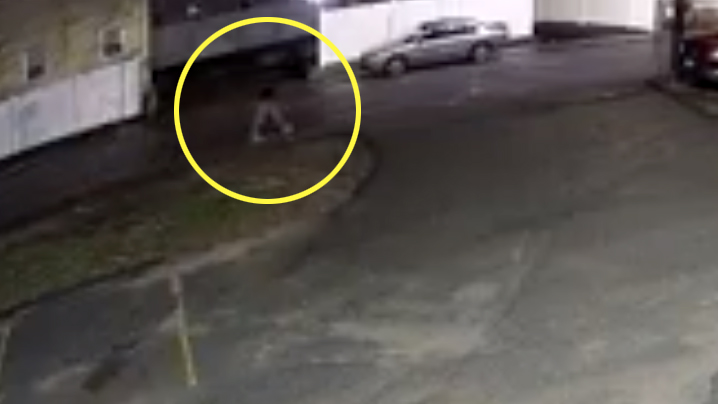 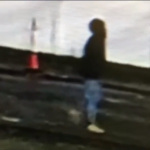 The attacks include an assault at the Gardencrest Apartments at Middlesex Circle -- the first reported attack -- as well as an assault on a mail carrier and several incidents where victims lost consciousness or were hospitalized, Ryan said.

Emerson Antonio Aroche Paz ended up in the hospital and out of work for two months after he was ambushed on Charles Street in one of the attacks on the night before Thanksgiving.

He's relieved that police caught the suspect, and wishes him well.

“God gives us a second chance every day. I know he’s going to be in jail for a long time, and I hope he changes his life,” Aroche Paz said.

Janvier also faces firearm charges in connection with a Nov. 24 incident, during which he allegedly fired at a vehicle after an altercation at a gas station on Willow Street.

Waltham City Councilor Cathyann Harris went door to door putting flyers in mailboxes throughout the city, asking residents to join a virtual public safety meeting Thursday night amid the city's search for a serial attacker who strikes at random.

He is next scheduled to appear in court on March 24 for a status hearing. It wasn't immediately clear if he had an attorney who could speak to the charges.

Ryan acknowledged that the investigation was lengthy, but said the arrest will make Waltham safer.

"We all have the right -- particularly in this time when we're suffering from so many other stresses -- to be safe when we travel back and forth... to our homes, to walk our dogs or to do our jobs in the neighborhood," Ryan said. "The very palpable fear that infiltrated the city of Waltham as a result of these attacks seriously jeopradized that sense of safety and security."

In December, police released two videos that they said show the suspect.

The first video shows a man running south on Prospect Street before turning west onto Bedford Street. The second shows the suspect as he walks west on Bedford Street.

Waltham Police are offering a $5,000 reward for anyone with information on the string of assaults that have recently hit Waltham, Massachusetts.

The attacks prompted Waltham police to ramp up patrols and offer a $5,000 reward for information about the serial attacker.