Man Held Without Bail in 2nd-Degree Murder of NH Minister

Brandon Castiglione, 24, is accused of causing the death of 60-year-old Luis Garcia, a minister at New England Pentacostal Church in Pelham

A New Hampshire man is being held without bail in connection to the fatal shooting of a beloved minister.

Brandon Castiglione, 24, was charged with second-degree murder Wednesday in Rockingham County Superior Court. He's accused of causing the death of 60-year-old Luis Garcia, whose body was found at his Londonderry home Tuesday afternoon.

Police were called to the home on Ridgemont Drive after neighbors said they heard screaming.

"They were looking for Brandon and stuff and yelling to call 911," said Dennis Tetreault who lives across the street.

Within minutes, police swarmed the area and found Garcia dead inside.

Castiglione was taken into custody after being accused of fatally shooting Garcia in the head.

"The complaint charges Brandon Castiglione with recklessly causing the death of Luis Garcia under circumstances manifesting under the extreme indifference to human life by shooting him in the head with a firearm," a prosecutor said in court. 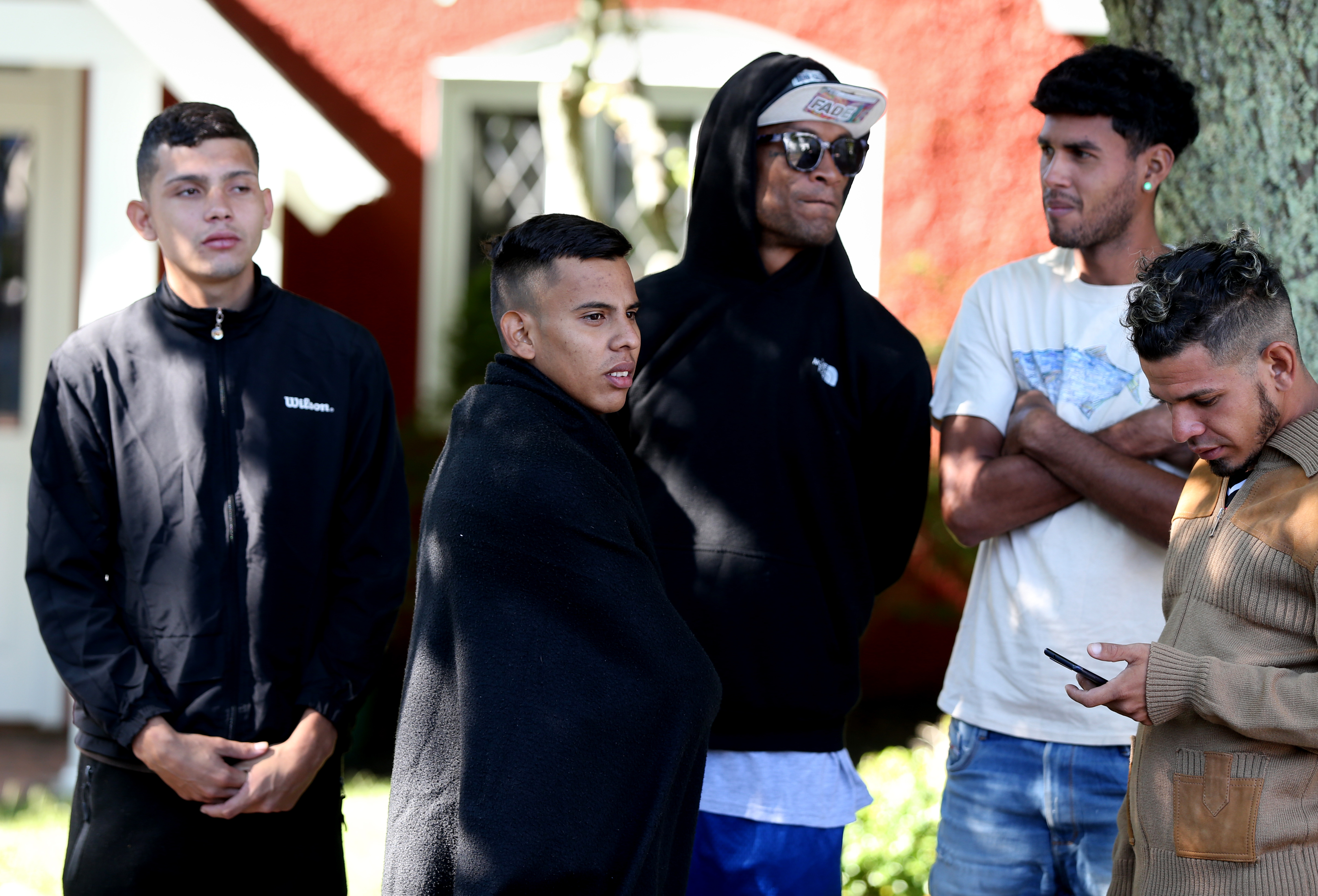 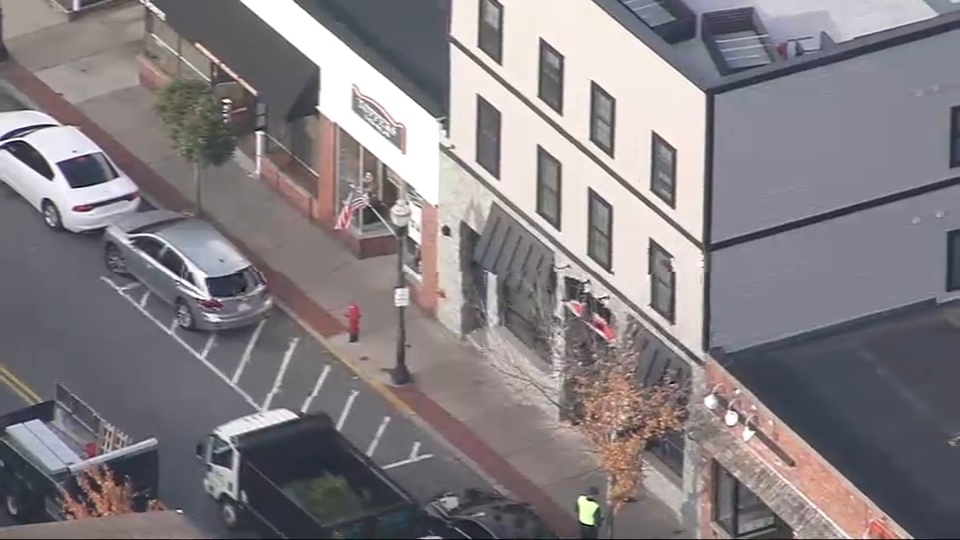 Bishop Stanley Choate of the New England Pentecostal Church in Pelham said both men were members and that Garcia was a beloved minister.

"It was very devastating," Choate said. "He was a fine man, one of the elders of our church, and he was always helping people."

Choate added that Garcia had spent months trying to help Castiglione through a difficult time. He said that's why Garcia was at Castiglione's home on Tuesday.

Neighbors who know the suspect said he has struggled with addiction, but they never imagined accusations like this.

"It's devastating," neighbor Marsha Theriault said. "I've known the family for a very long time and they're a great family, a very nice family."

Castiglione waived arraignment and is being held without bail until his next court appearance.