An altercation broke out at a Cape Cod polling place on Election Day, police said Tuesday, resulting in a man's arrest.

Bladen Tisdell, a 32-year-old from Cotuit, Massachusetts, faces charges of assault and battery on a person over 60 years old and disorderly conduct, according to the Barnstable Police Department.

Officers were called to Osterville's Precinct 5 polling place around 2 p.m., where a 69-year-old man who'd been holding a "Trump 2020" sign said someone stopped his truck and started yelling at him before grabbing the sign and throwing it on the ground.

The assailant also grabbed and shoved the older man, police were told, then left the area in a black pickup truck.

While many voted early in person or by mail, many others went to their polling places Tuesday to make their voices heard.

A witness confirmed that she had seen a man grabbing and pushing the older man, whom police didn't name but is from Barnstable, according to police. He wasn't hurt.

Officers soon found Tisdell's pickup truck pulling out of the parking lot of a Fancy's Market in Osterville, police said. They stopped him and drove the older man there, where he identified Tisdell as the man who'd assaulted him. Tisdell was then arrested.

Tisdell, who was released on bail, is due to be arraigned in Barnstable District Court on Wednesday. It wasn't immediately clear if he had an attorney. 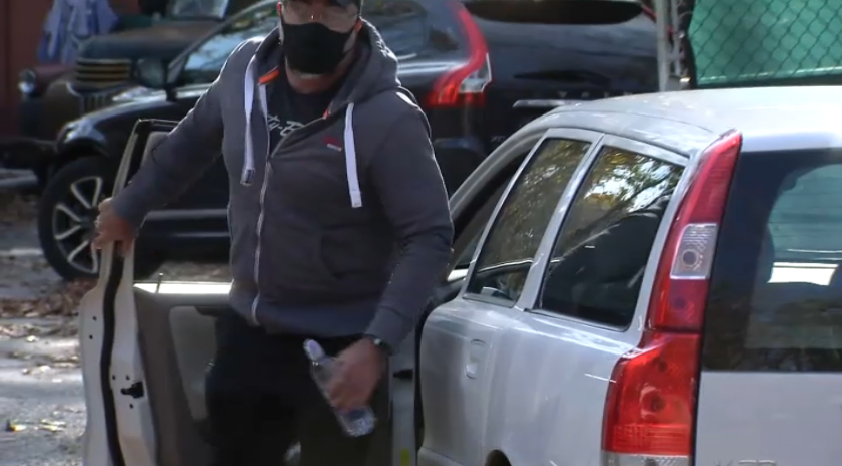 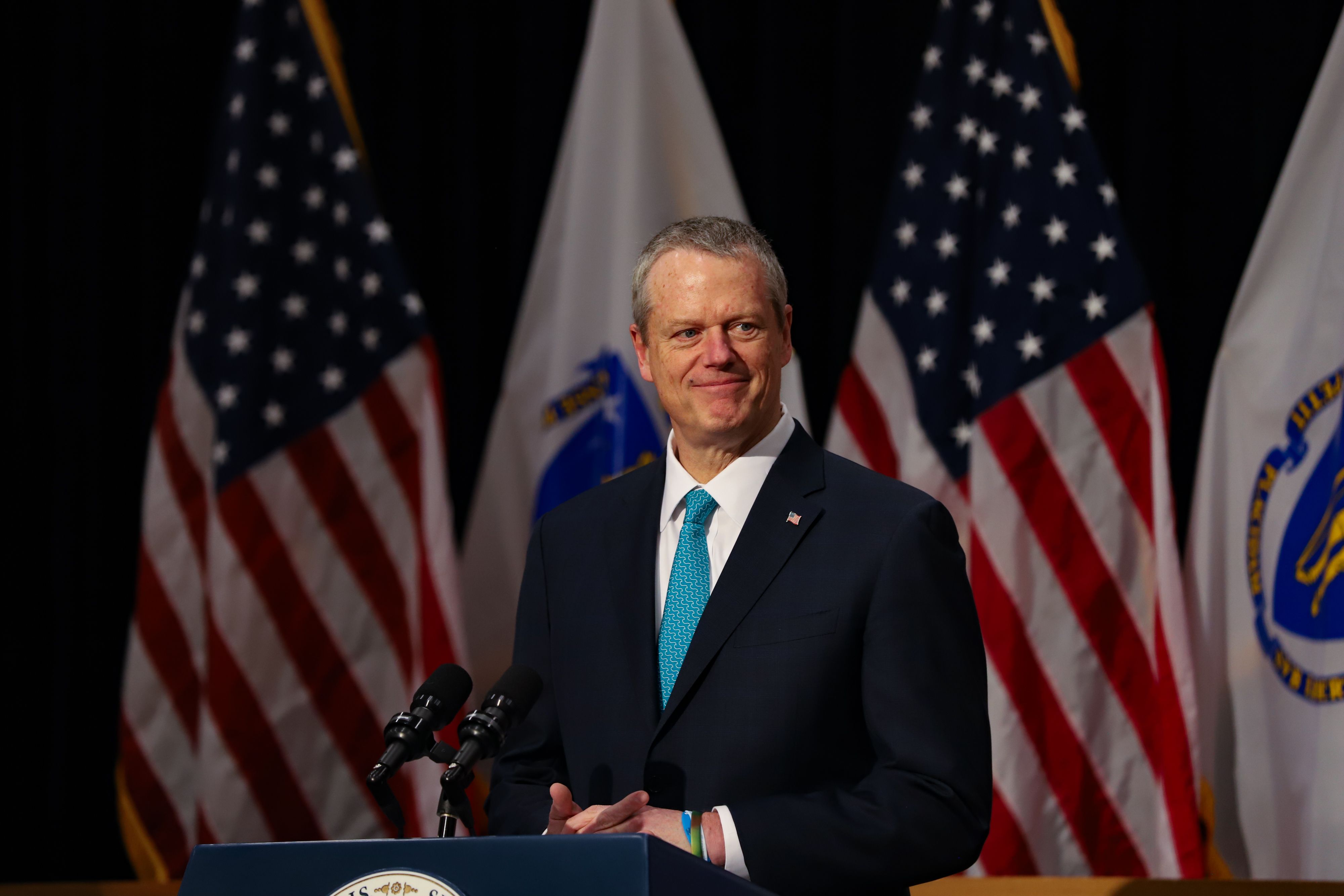