Lane Forman was arraigned on the charge Friday after allegedly breaking into the home Wednesday, the Essex County District Attorney's Office said.

Forman's bail was set at $5,000 and he was, along with being ordered to keep away from the Baker family, given a GPS tracker in order to ensure he kept away from the governor's house and the street it's on.

A representative for Baker's office didn't have any comment, referring questions to state police.

"This is really super scary, especially what we've heard in the media about other governors and things that are happening," said one neighbor who did not want to be identified.

It wasn't immediately clear if Forman had an attorney who could speak to the charge. He is next due in court Nov. 4.

Baker's home has been the site of multiple protests throughout the coronavirus pandemic as Massachusetts residents have demonstrated against the social distancing measures he put in place to keep people safe from the deadly pathogen. But it's not immediately clear if Forman's alleged break-in had anything to do with those protests or the pandemic response.

"Over the past few months in particular, there's been lots of people protesting," the neighbor said. "It can be nerve-racking sometimes, the helicopters ahead, and you're hearing loud voices and screaming." 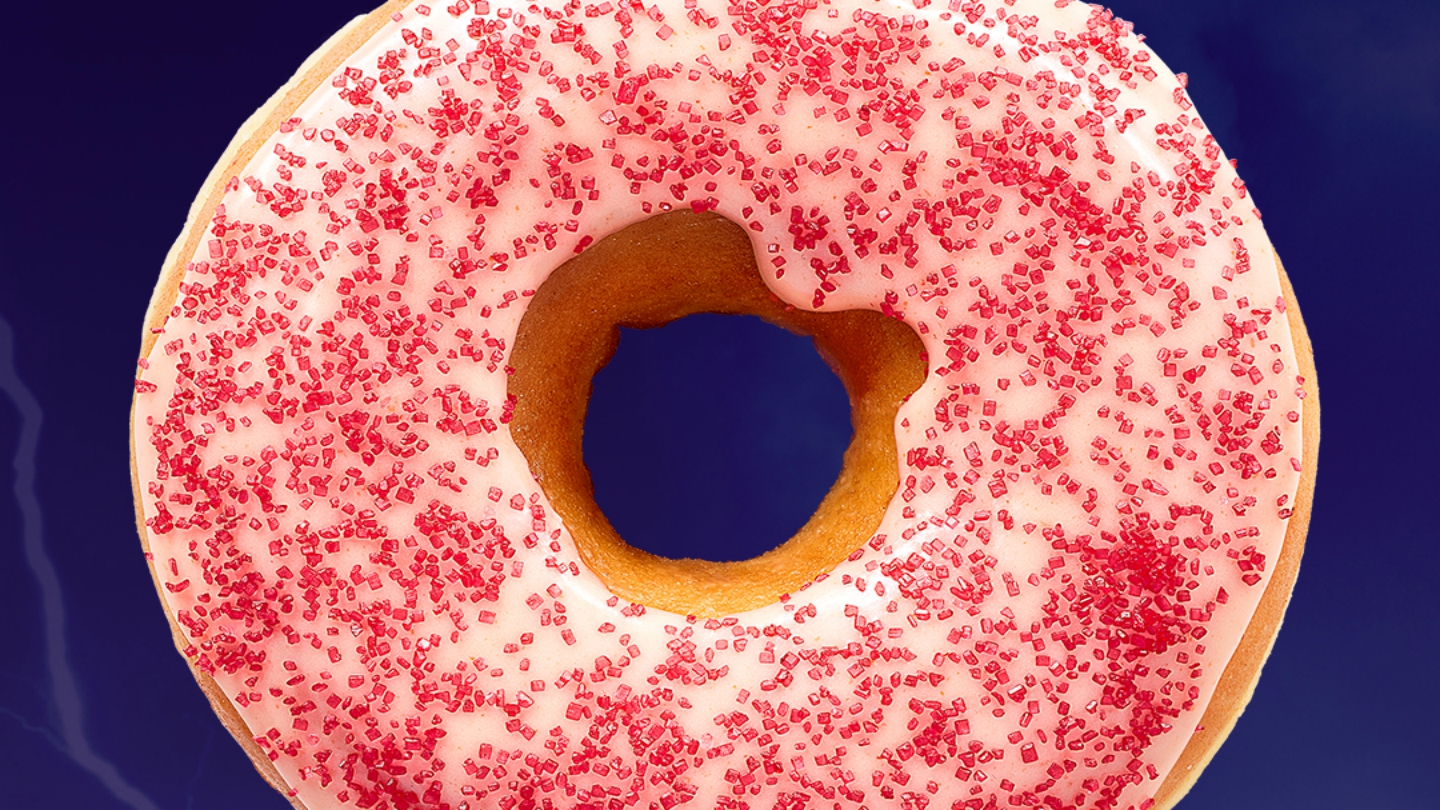