Mohammed Elawad, 30, of Norwood, allegedly claimed that he was a state trooper and threatened to arrest a woman if she did not comply with his demands

A Massachusetts man is facing multiple charges after he allegedly impersonated a state trooper while trying to solicit sex from a woman in Boston.

Mohammed Elawad, 30, of Norwood, is charged with impersonating a police officer and paying for sex, state police said. He was allegedly attempting to pay for sex with a woman in the area of Massachusetts Avenue and Melnea Cass Boulevard and claimed to the woman that he was a state trooper and threatened to arrest her if she did not comply with his demands.

The woman was able to flee from Elawad's vehicle, a black Ford F-150.

State police troopers and Boston police officers taking part in an effort to address human trafficking in the Mass. and Cass area were present, observed the interaction and stopped the truck.

After his arrest, state police found evidence in Elawad's car corroborating the woman's allegation that he was falsely claiming to be a state trooper, including a state police union stricker on the front windshield, a Boston police insignia on the rear windshield, and a knit cap with the words "Boston Police" in the back sat, the Suffolk District Attorney's Office said.

Elawad has never been employed as a member of law enforcement, the district attorney's office noted.

“The public’s ability to trust in members of law enforcement is vital to the strength and safety of our communities. The allegations against this individual are reprehensible," Suffolk District Attorney Kevin Hayden said in a statement. "He attempted to exploit a vulnerable victim by posing as a member of law enforcement and wielding that position of trust and authority to inflict harm. Luckily, real police were on site to stop him and to offer services to the victim."

Elawad was arraigned Wednesday in Boston Municipal Court in Roxbury and released on $300 bail. He is scheduled to return to court on April 21. 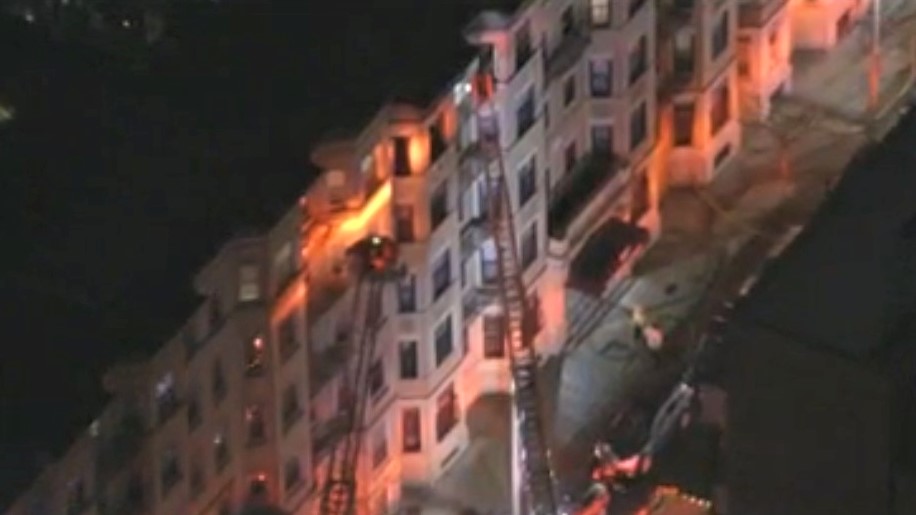 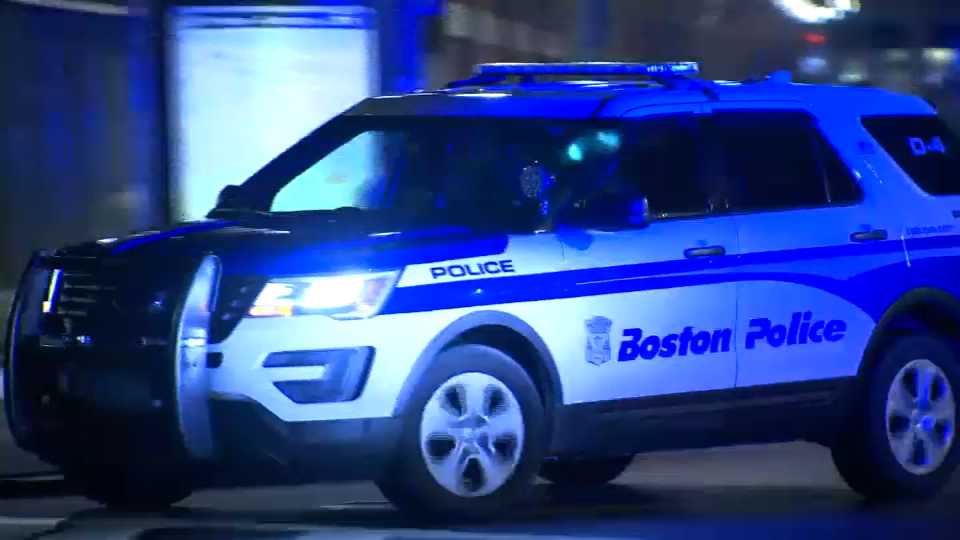 Boston Woman Wakes Up to Strange Man Standing Over Her Bed