Santos Lebron De Los Santo was ordered to be held without bail after allegedly dousing his wife with gasoline and setting her on fire in their home in Lowell, Massachusetts

A man is being held without bail after allegedly dousing his wife with gasoline and setting her on fire in their home in Lowell, Massachusetts, leaving her in critical condition.

Crews responded to a multi-family home on Varnum Avenue around 10:40 p.m. Wednesday after someone called 911 to report seeing flames inside the house.

A woman in the home was taken to the hospital, where she is fighting for her life after suffering serious burns to most of her body, according to the Middlesex County District Attorney's Office.

Her husband, 42-year-old Santos Lebron De Los Santo, was charged with assault and battery causing serious bodily injury. He was arraigned Friday in Lowell District Court, where he hid behind a wall as prosecutors described the chilling allegations.

Prosecutors with the Middlesex County District Attorney's Office say De Los Santo has previously punched his wife and burned her with an iron.

When the victim was in the bathtub, De Los Santo allegedly entered the bathroom with a gasoline can and a lighter, pouring the fuel on her and igniting her, prosecutors said Friday.

Prosecutors say De Los Santo came up with several explanations for the fire, including blaming it all on an electrical problem with a bathroom light.

They say he has a long history of abusing his wife. In the past, De Los Santo has punched his wife and burned her with an iron, prosecutors argued.

"If he did that, I feel bad for the woman that's involved," neighbor Don Dube said. "I wave to her everyday. She blows the horn. I'll be sitting down on the porch over here, and she blows the horn at me. Every day I talk to her."

Dube was horrified when he heard what De Los Santo was accused of. 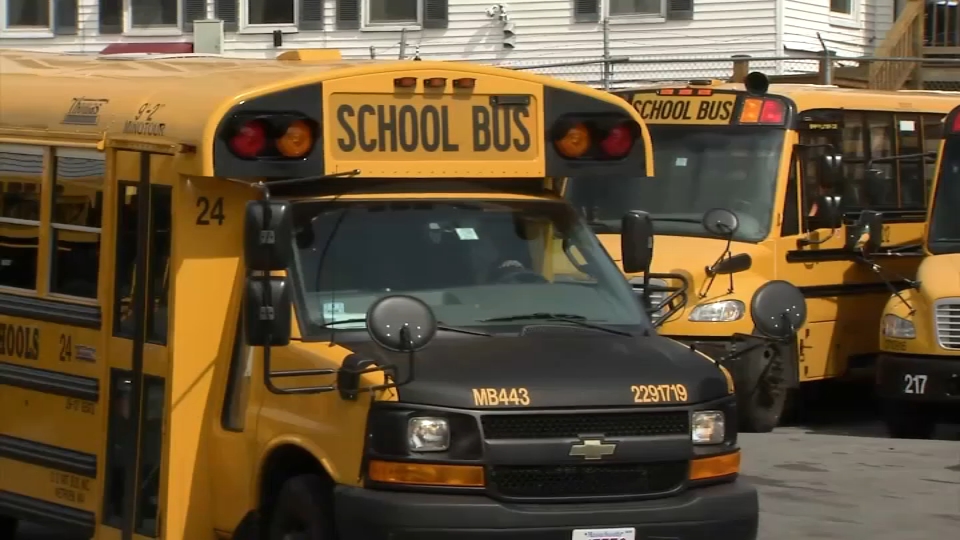 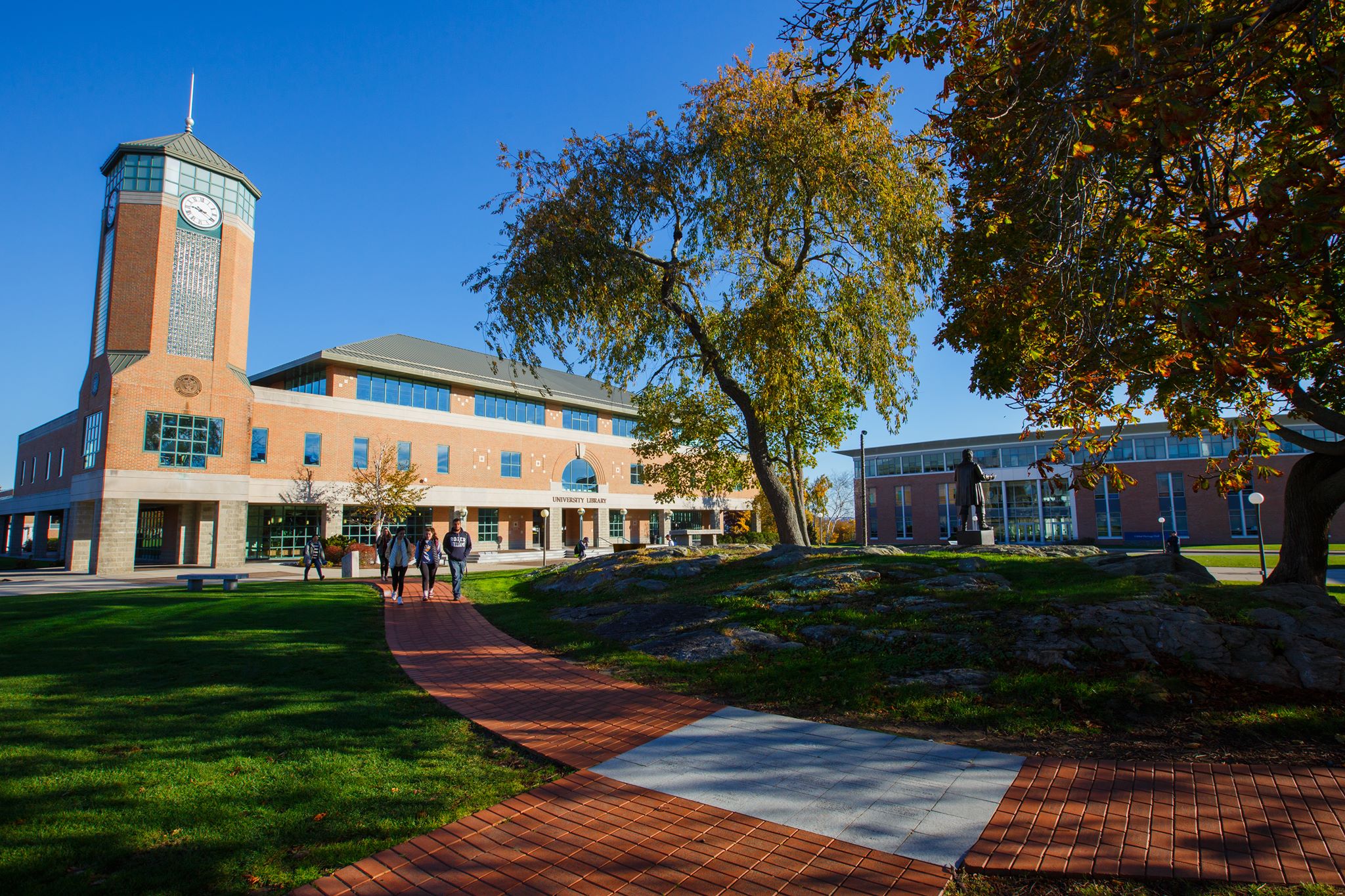 While De Los Santo was in court Friday, about a dozen investigators walked in and out of his house, looking around his property and taking several photos.

A judge ordered that De Los Santo to be held without bail. He is due back in court for a dangerousness hearing on April 12.