A man and a dog are dead, and one person is injured, after single-vehicle crash in Bolton, Massachusetts Monday night.

State police said the man was driving a Mini Cooper on Route 495 around 8:49 p.m when he swerved off the road to avoid an animal. He lost control of the car and veered off the road and into a tree.

The driver, who was wearing a seat belt, and the dog, were declared dead at the scene. One passenger was taken to local hospital. The extent of the passenger's injuries was not immediately clear. 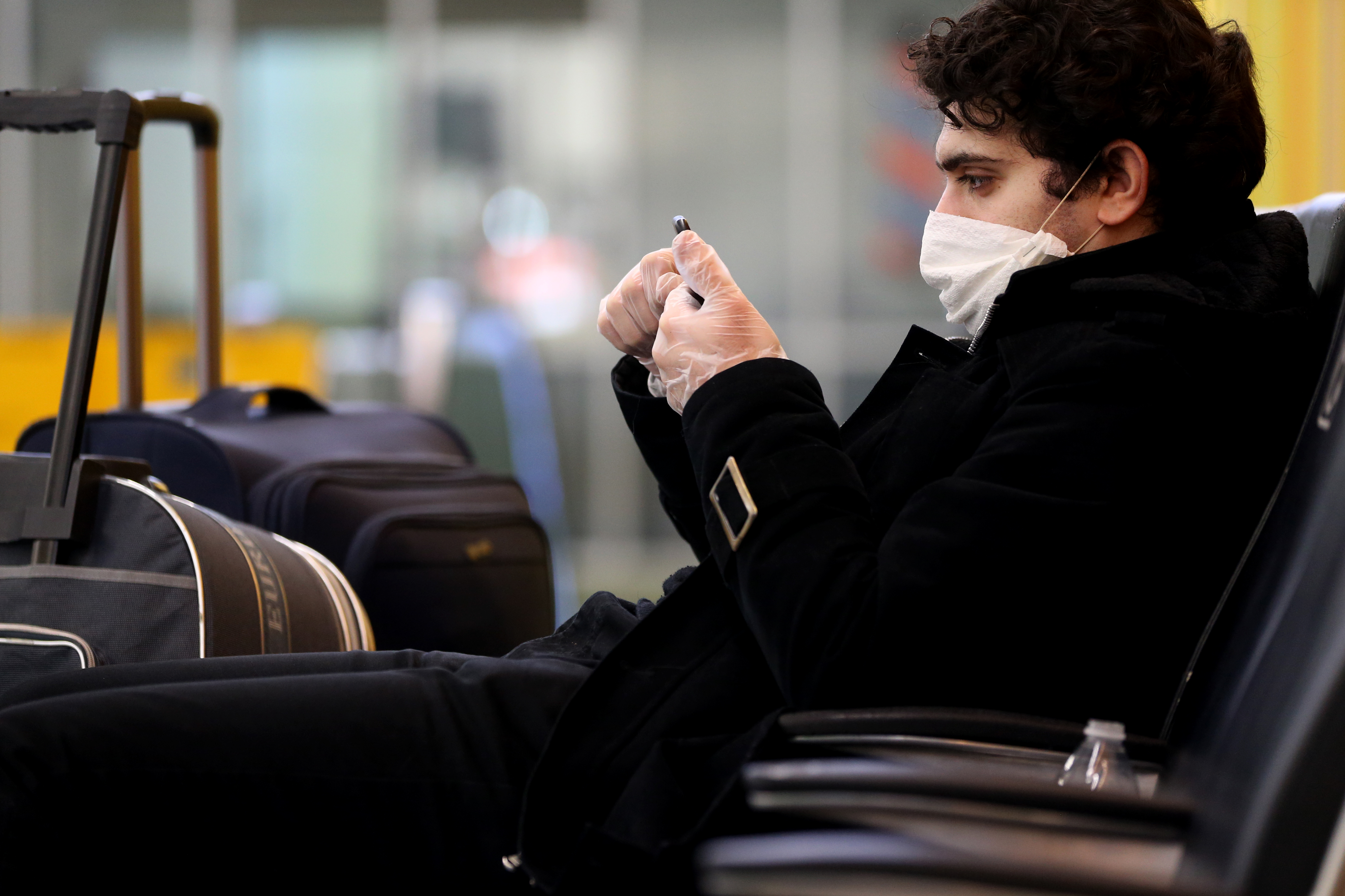 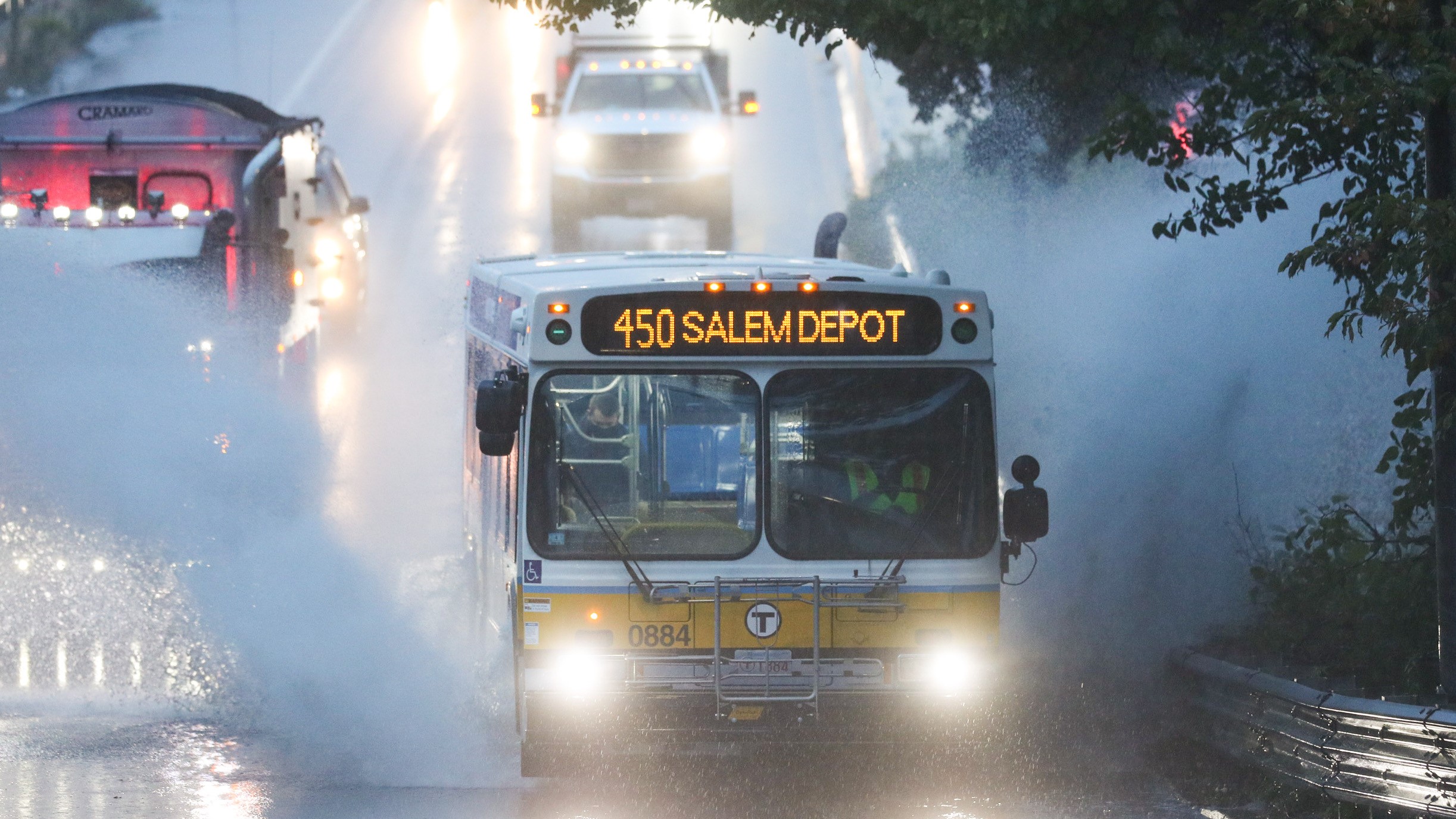