A young man is in serious condition after being shot overnight in Boston's Dorchester neighborhood, police said.

Police said they responded to reports of shooting around 12:04 a.m. Saturday on Geneva Avenue and found the victim suffering from gunshot wounds.

According to authorities, the male victim was initially in critical condition. But he has since been upgraded to stable condition and is still recovering at the hospital.

Police said no arrests have been made at the moment and the investigation is ongoing. 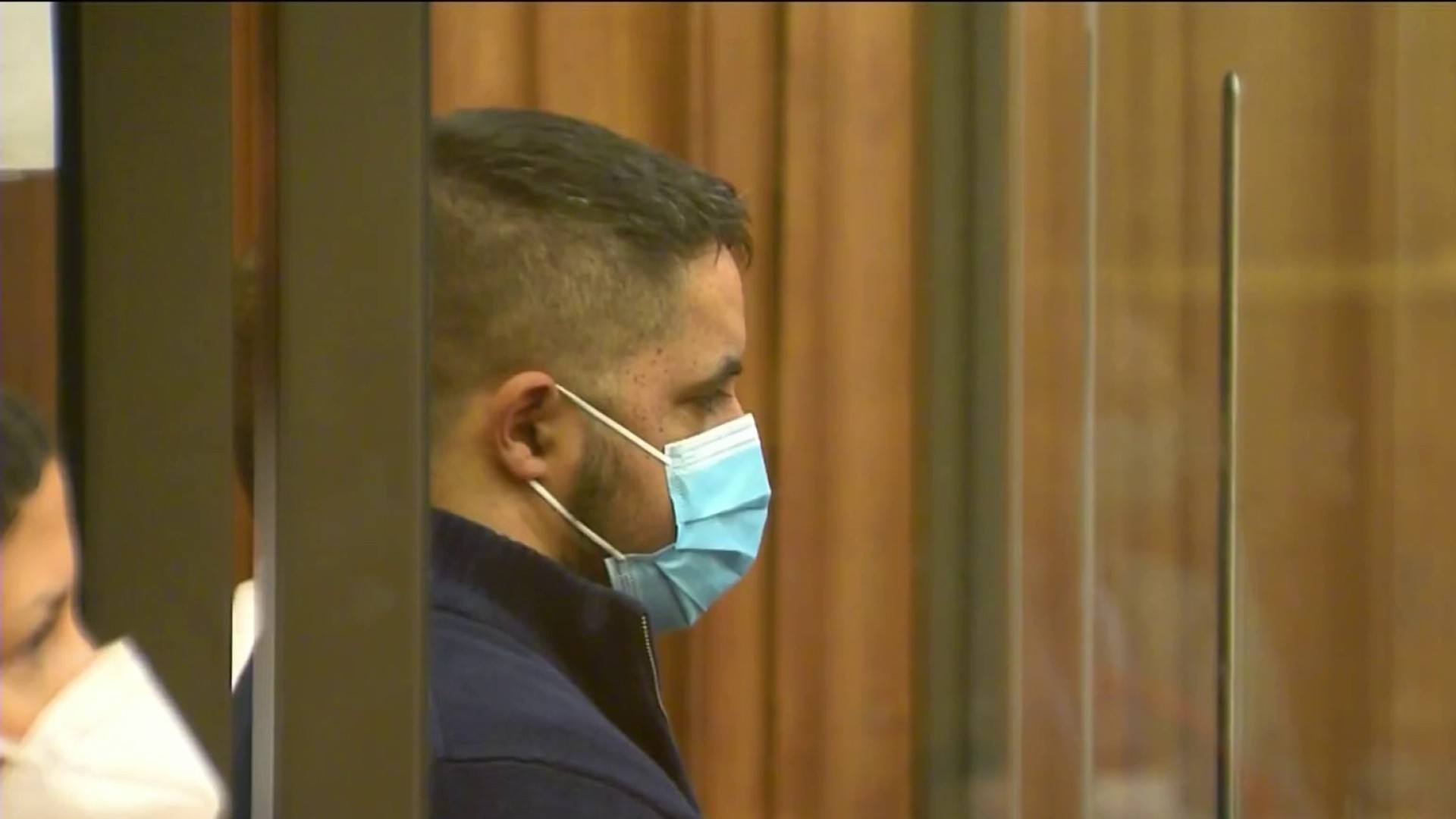 Deltacron COVID Variant: What Boston Doctors Say You Should Know