A 40-year-old Boston University professor from Milton, Massachusetts, was found dead on Saturday after he apparently fell from a set of unsafe stairs near the JFK MBTA Station in Boston.

State police said they were notified by MBTA Transit Police around 1:30 p.m. Saturday that a body had been found across from the JFK station at 599 Old Colony Avenue.

The victim, identified by police as David K. Jones, had been seen under a set of stairs a short time earlier by a passerby, who called police. Jones's body was found under a stairway that connects Old Colony Road to the Columbia Road overpass.

Jones was an associate professor in the Boston University School of Public Health, the school said in an announcement, as first reported by The Boston Globe.

State police investigators said there was a gap in the stairs above Jones' body. The stairs had reportedly been deemed unsafe and have been closed for the last 20 months.

"We continue to look at how Dr. Jones accessed a stairway that had been closed for some 20 months," Suffolk County District Attorney Rachael Rollins said in a statement. "Whether accidental or intentional, any death is a tragedy and the harm to loved ones is the same. While the investigation is ongoing, we are available to offer his family support and connect them to community resources through our victim witness assistance program."

State police said Jones had gone for a run earlier that day, and the incident apparently happened during his run. They said there was a wire fence blocking access to the bottom of the staircase and a chain link fence and a jersey barrier blocking the top entrance. 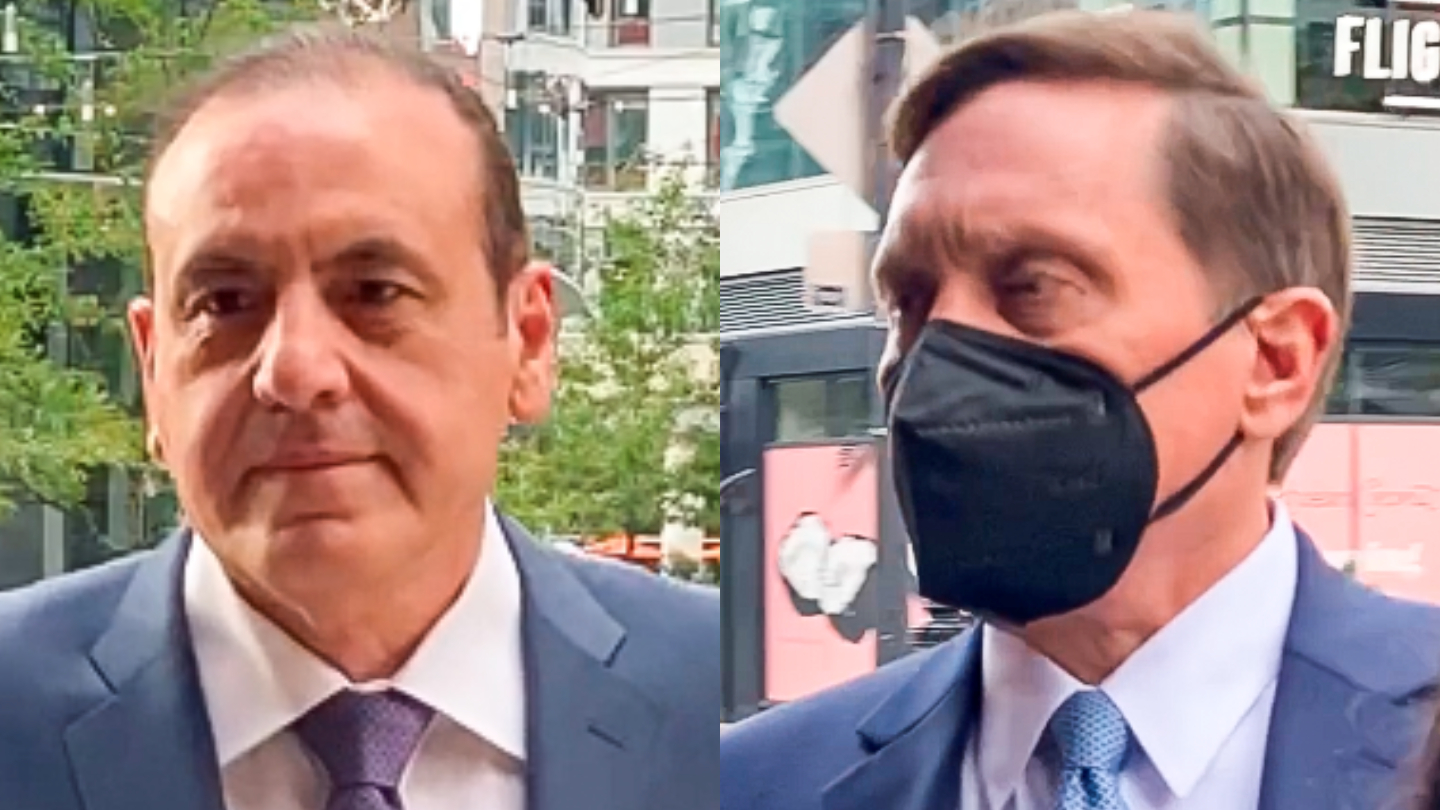 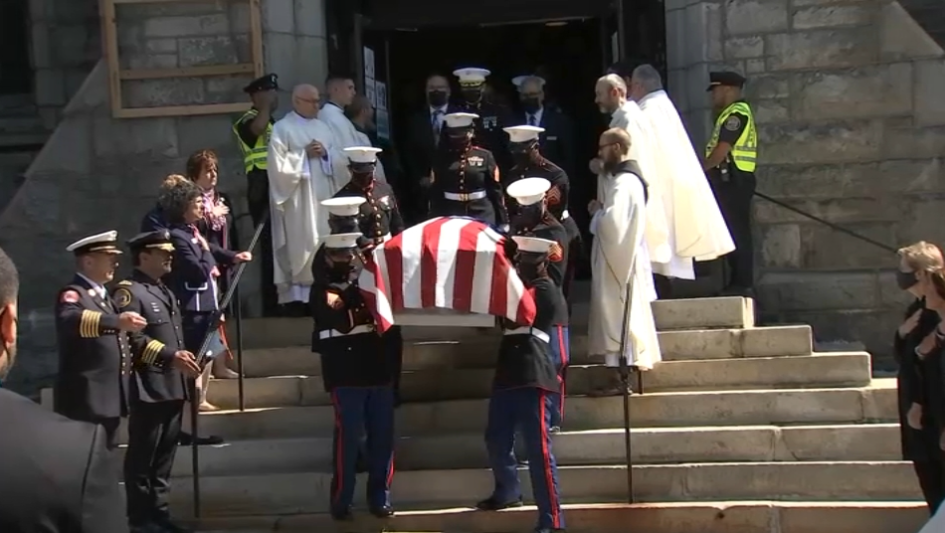