A man who was found injured outside of a Massachusetts American Legion post has died.

The Norfolk County District Attorney's Office said 44-year-old Christopher McCallum was found unconscious and bleeding around 1 a.m. Sunday outside the Nickerson Post on Moon Island Road following a "report of a large disorder."

McCallum was taken to Boston Medical Center. On Monday afternoon, he died from his injuries. 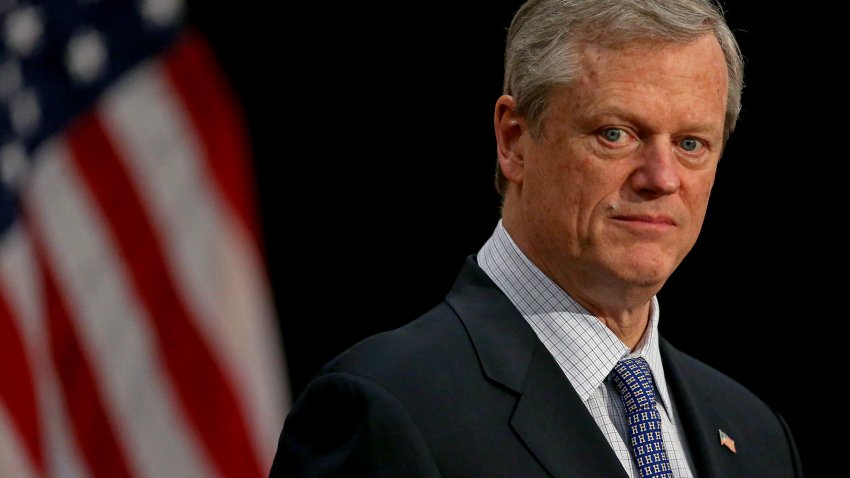 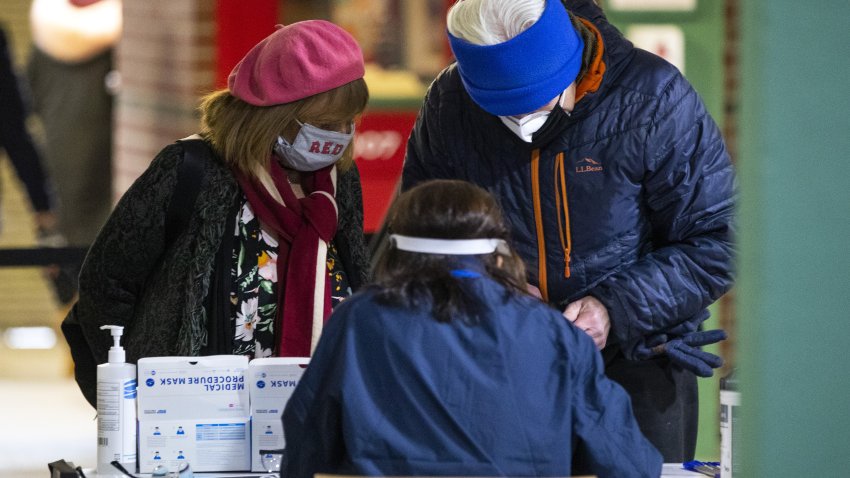 Massachusetts State Police detectives assigned to the district attorney's office are investigating. Anyone with information is asked to call 781-830-4990.