Man Dies After Being Pinned Under Vehicle in Garage

A Massachusetts man has died after being pinned under a vehicle he was working on in his garage, police said Tuesday.

Police and fire crews in Ipswich responded to a home on Avery Street around 7:30 p.m. to find a Volvo had pinned a man to the floor of the garage. He was freed from under the vehicle and taken by ambulance to Beverly Hospital, where he was pronounced dead.

The victim was identified as 45-year-old Stewart Rudnicki of Ipswich. 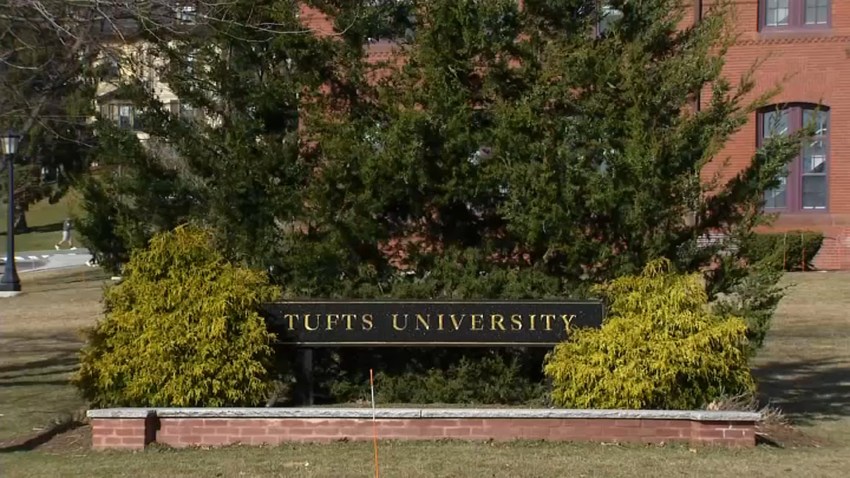 coronavirus in new england 2 mins ago

Rudnicki is believed to have been doing work on the vehicle with a jack when it fell on him.

"All indications at this time are that this was a tragic accident," Ipswich Police Chief Paul Nikas said in a statement.