Bruce Enos, 30, collapsed while in police custody and later died at a local hospital

A man collapsed and died after being arrested following a fight outside a bar in Falmouth, Massachusetts, early Friday morning.

Falmouth police said they were on patrol on Main Street around 12:15 a.m. when they observed a disturbance in front of Anejo Mexican Bistro. An officer stopped his vehicle and attempted to break up a fight between two men.

Both men, Bruce Enos, 30, and Jarrod Scott-Reynolds, 32, were arrested and taken to the Falmouth Police Station, authorities said.

Once at the police station, Enos collapsed. He was taken to Falmouth Hospital where he was pronounced dead. 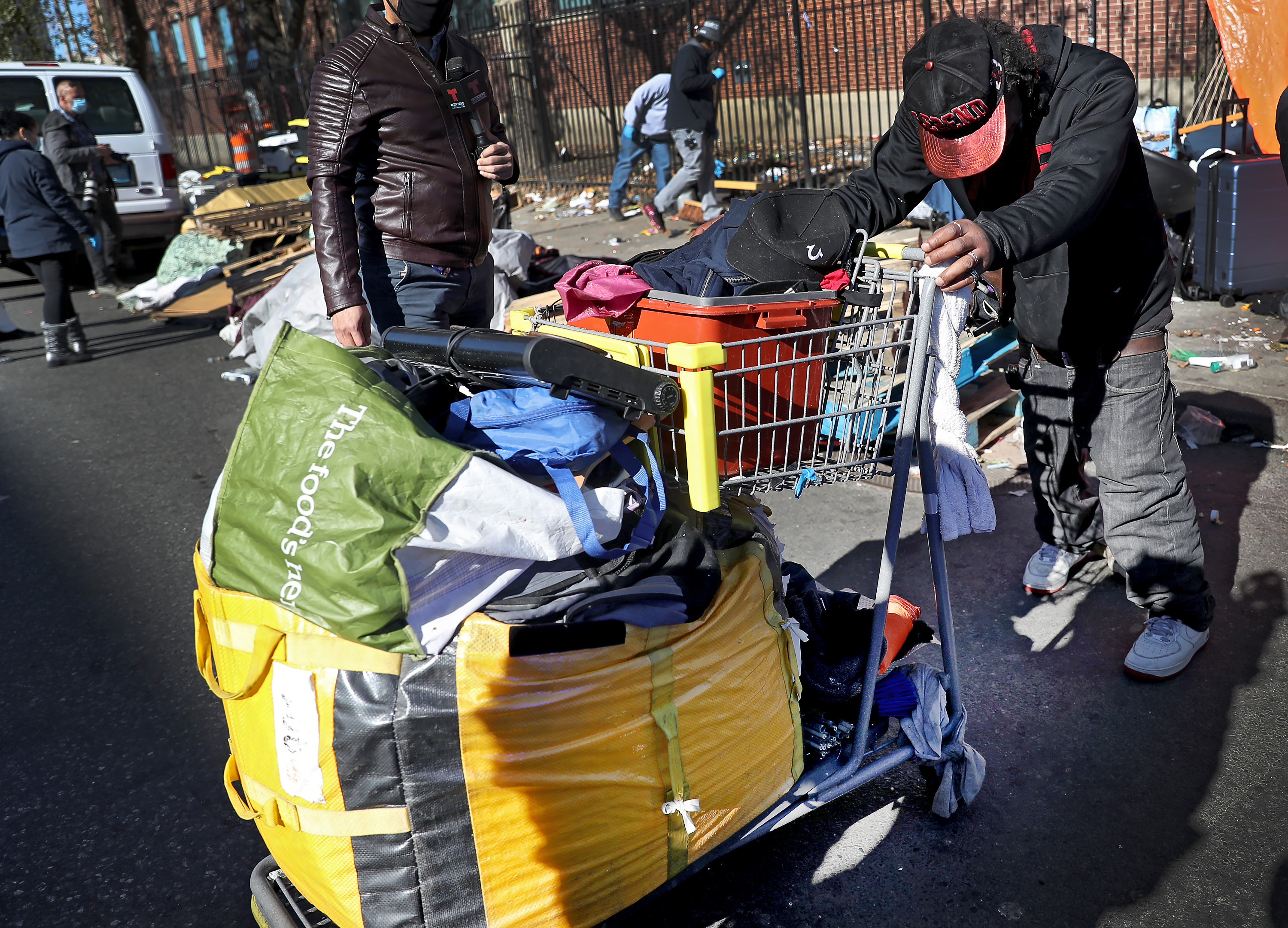 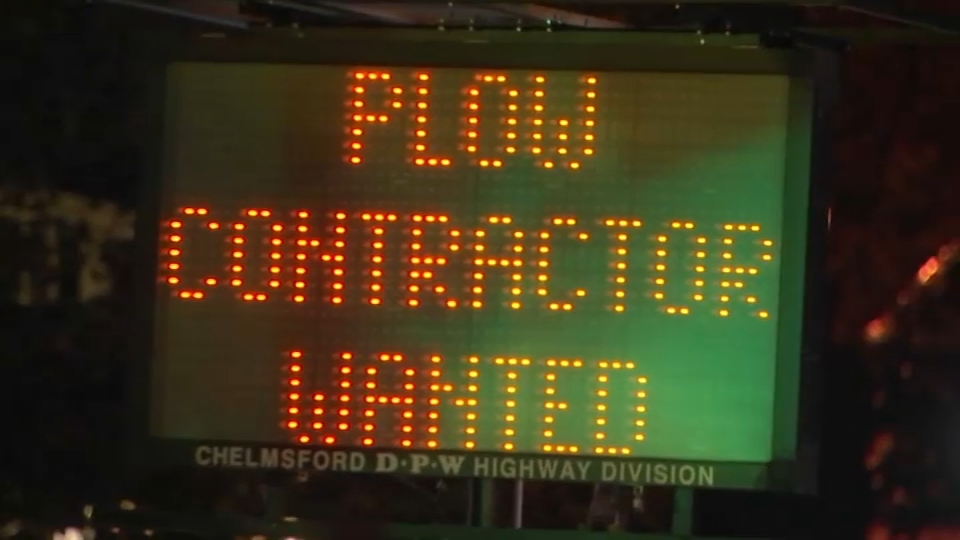