One person is dead following injuries sustained from a stabbing in Quincy on Friday, authorities said.

Cameron Nohmy, a 24-year-old from Quincy, was stabbed during some kind of incident about 10:45 p.m. that night near Hancock and Woodbine streets in the city's Wollaston neighborhood, according to a release from Norfolk County District Attorney's Office Saturday.

"We know that there were witnesses to this brief altercation," District Attorney Michael Morrissey said in the statement. 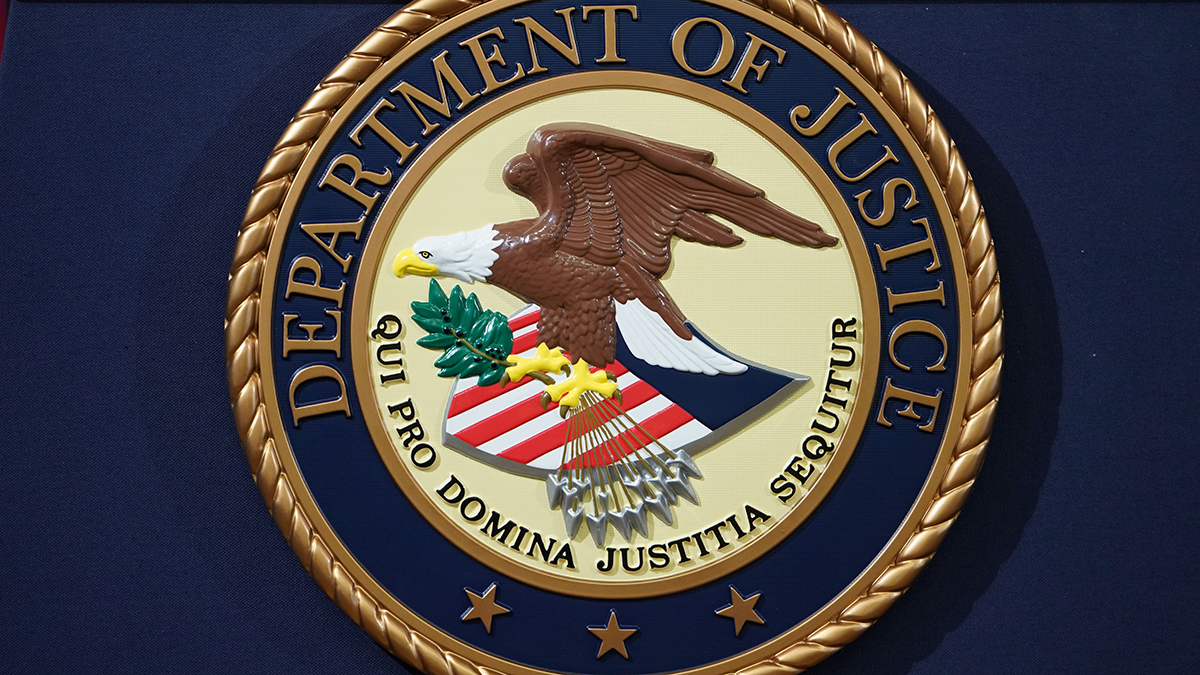 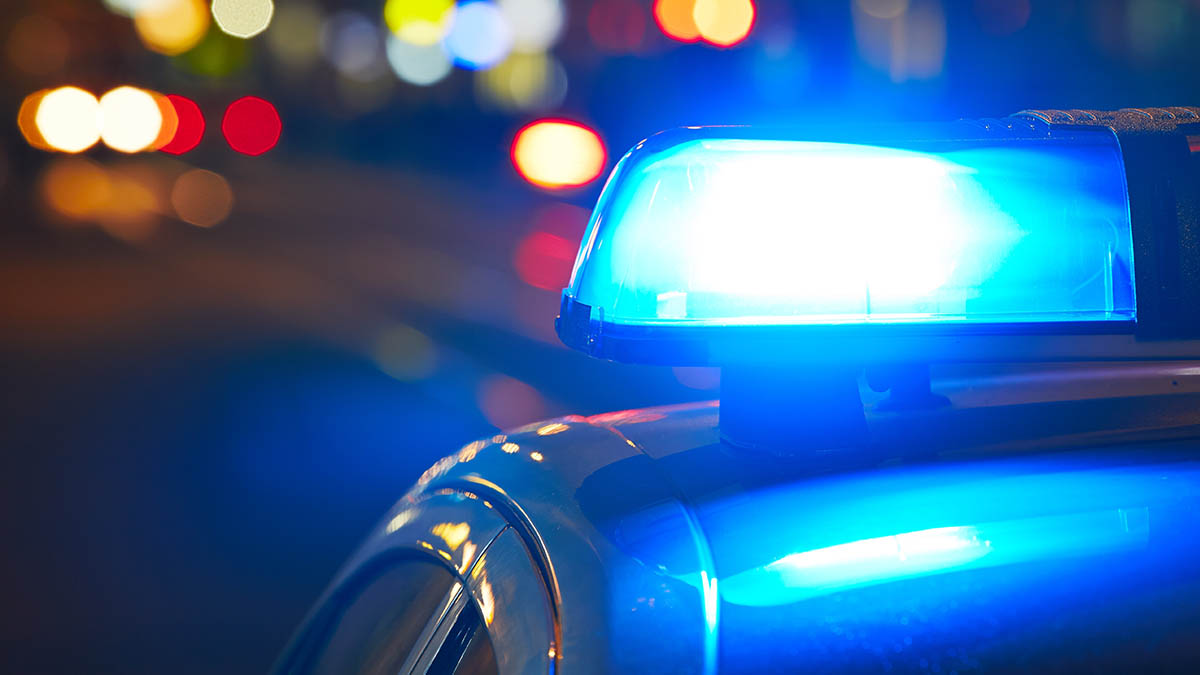 2 Seriously Injured in Crash on Route 1 in Rowley

Police were notified of the incident by associates of Nohmy, prosecutors said.

Authorities didn't say what they believe led up to the fatal stabbing, and announced no arrests in connection to the incident.