Police say they are looking for a person who assaulted a man at a New Hampshire bar over the weekend while dressed in a zombie costume.

Manchester police said they received a call shortly before midnight Saturday reporting an assault at the 603 Bar and Grill at 1087 Elm St.

When they arrived, they said they found a 27-year-old man who was bleeding. Their investigation determined that the man had gotten into an altercation with another patron at the bar.

The other person was wearing a zombie Halloween costume and as a result his description is vague, police said. He is described as a 6' tall male and was last seen heading north on Elm Street.

The victim's injuries were serious but not life threatening, police said.

The fight was one of two violent incidents at Manchester bars and clubs over Halloween weekend.

Around 12:40 a.m. Monday, a 31-year-old man suffered life-threatening injuries when he was stabbed multiple times during a large fight near Jewel Nightclub at 61 Canal St.

Police said they are still interviewing people who were in the area and reviewing surveillance video. 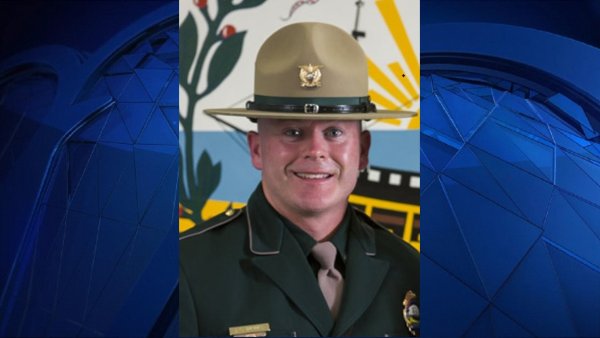