Man Exposing Himself in BU Residence Is Latest Intrusion Under Investigation

An intruder entered the bedroom of a Boston University residence, then exposed himself in the building's hallway last week, university police said. It was the latest in an apparent series of intruder-related incidents in the area.

Boston University police haven't announced an arrest. A university spokesman said Friday that patrols have been increased in the South Campus area where the incidents took place -- near the intersection of Mountfort and Buswell streets in the Fenway neighborhood -- and residents have been encouraged to lock their doors and report suspicious activities.

The man seen in last week's intrusion in a building on Mountfort Street last Wednesday is described as being in his late 20s or early 30s with facial hair, police, according to a campus advisory police sent last week. He was wearing dark clothing with a dark backpack and a green baseball hat. 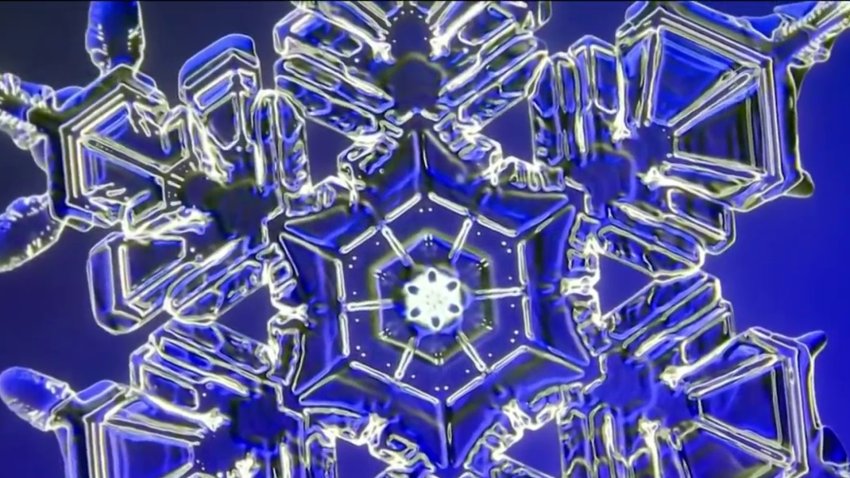 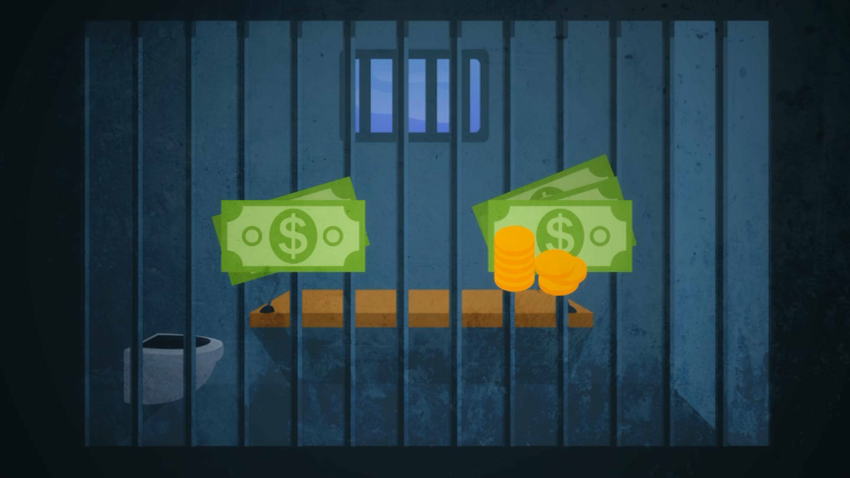 The intruder fled from the bedroom when he saw that a person was in it. Another resident saw him expose himself in the hallway, then fled toward Arundel Street, according to police, who were called about 12:06 a.m.

The incident came less than a week after BU police advised the public about a person "targeting unlocked apartments and taking clothing items and personal property including opening mail" at two other locations, on Mountfort Street and Buswell Street, both of which are within about a block of the latest incident.