David Dion is accused of stealing the catalytic converter from an RV in Tewksbury, Massachusetts

A man accused of stealing a catalytic converter from a vehicle in Tewksbury, Massachusetts, faced a judge Friday.

Sharpe can be seen in the footage chasing down the person who had just cut the catalytic converter off his RV earlier this week.

Sharpe says he was home with his kids when he heard the doorbell ring. He looked out the window, but didn't see anyone out front. He started looking around…

"I hear a Sawzall start … the sound of metal being cut," he said. "It's a pretty distinct sound." 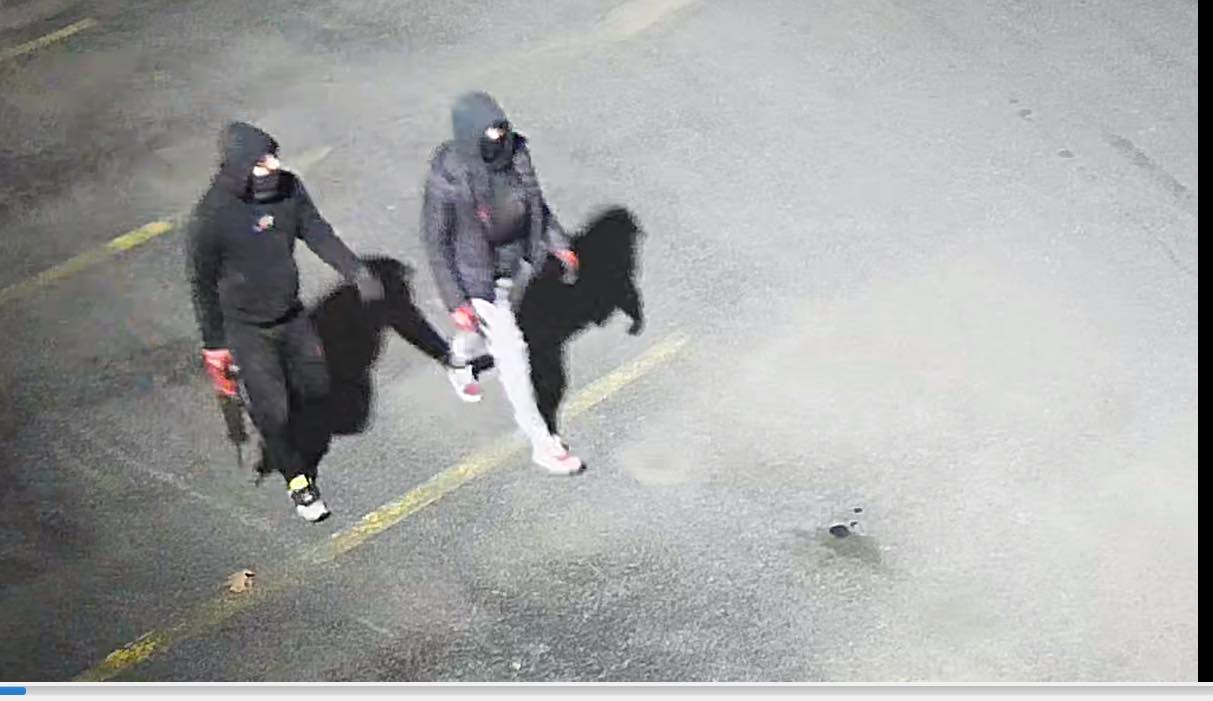 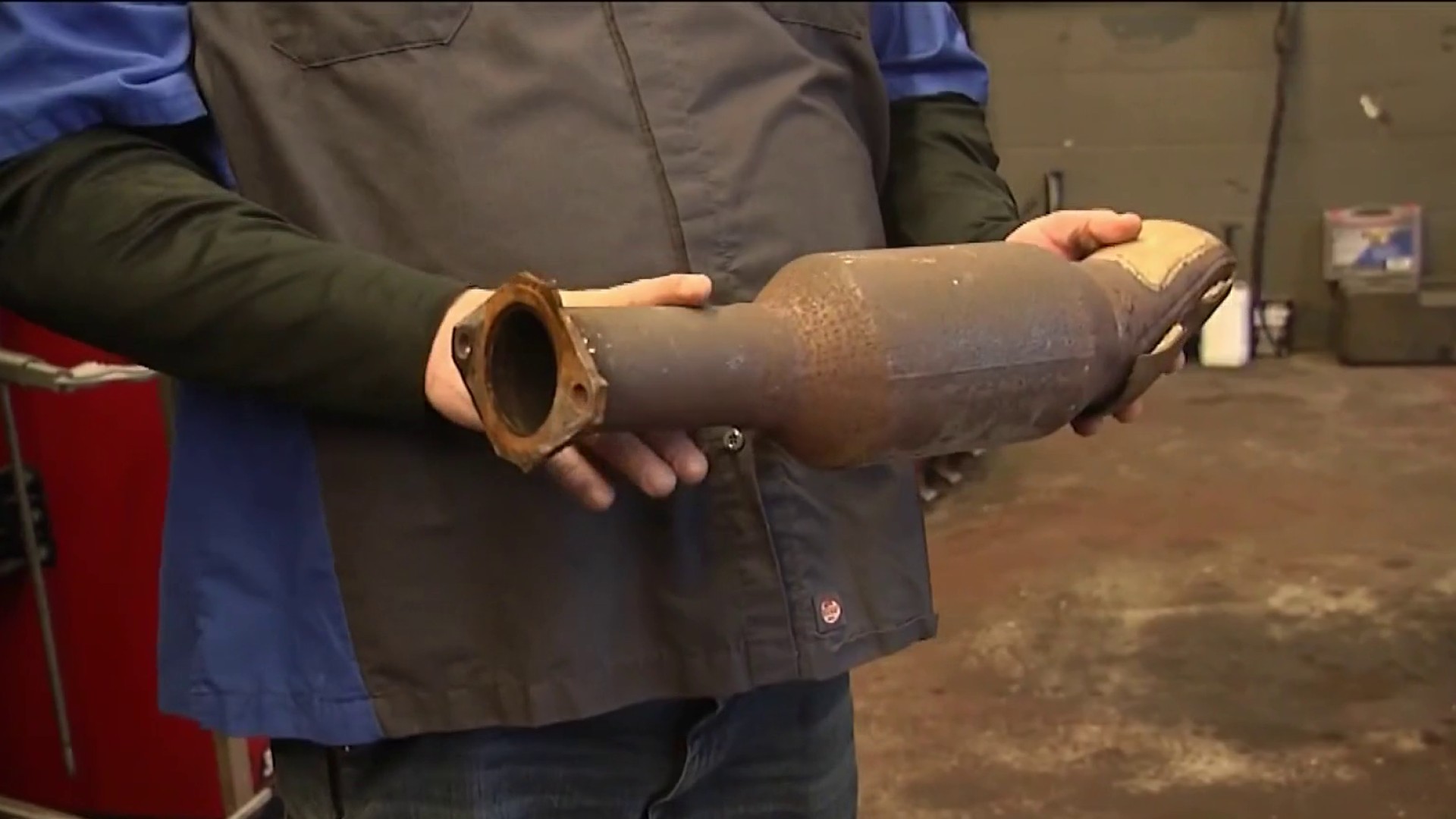 Catalytic Converter Thefts Are on the Rise

That's when he knew someone was cutting the cat off his RV, and he sprang into action.

They didn't get far. And thanks to Sharpe's quick thinking, police had what they needed.

"Got the plate, got everything," Voto said. "Put out BOLO -- which is a 'Be on the lookout' for all local police departments and the state police."

State troopers picked up David Dion not long after. He's charged with larceny and vandalism.

"Belong to some Facebook groups for motor home owners, and there's been a lot of chatter about people stealing catalytic converters," Sharpe said.

"It's very easy to trade," Voto said. "They get easy money, quick money. They can go to junk yards, or there's other distributers that will take those."