A New Hampshire man could spend years in prison for charges stemming from an incident at a school board meeting.

Chris Williams told NBC Boston he was just trying to stop a meeting on October 20, 2016, from being interrupted, but he now faces several charges including a felony. Williams says his life is ruined.

The video recording of the 2016 Newmarket School Board meeting stops at 7:04 p.m. and starts again at 7:07 p.m. According to Jeffrey Clay of Alton, he was assaulted in those three minutes for holding up a sign that accused school board members of lying.

“I went right into shock, I didn’t understand what was happening,” he said in an interview Tuesday.

“I was taken, I was shaken side to side, front to back, and the sign ripped out of my hands,” Clay recalled.

NBC Boston reached out to Williams in the lobby of his Newmarket apartment building. 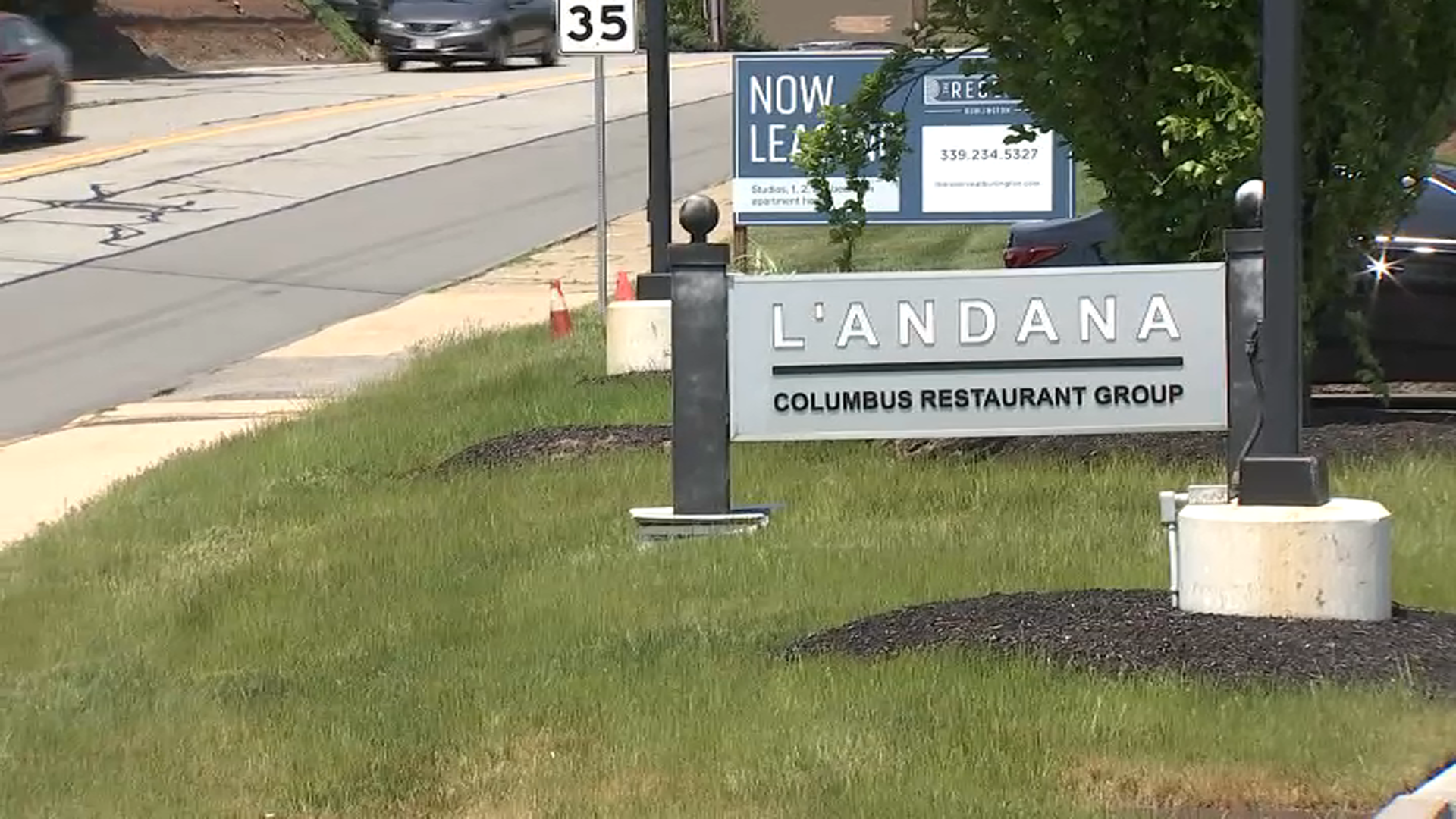 He admitted he yanked the sign away from Clay, but he’s adamant he didn’t assault him.

“All of that is complete and total slander,” Williams said.

A grand jury recently indicted Williams on two misdemeanors for the alleged assault and a felony for falsifying evidence — that charge stemming from those three minutes of lost video. He says he never intended to falsify evidence.

“That portion of the video wasn’t saved,” Williams said.

He says the accusations have turned his life upside down. After ten years working for the town, he lost his job. He says no one will hire him and his health is deteriorating.

“I might have to seek disability benefits just to keep a roof over my head because I am not able to pursue the career I love,” Williams said.

“I feel terrible about what’s happened but I have done nothing wrong,” Clay said. “I have a right to sit there and hold up a sign without being accosted.”

Williams has hired a lawyer to represent him. If convicted of the felony charge, he could face up to 7 years in state prison.