A visually-impaired man who fell onto the MBTA Park Street tracks was rescued by bystanders on Friday morning.

According to the Massachusetts Bay Transportation Authority, a Red Line train departed Park Street station for Ashmont at 9:54 a.m. Friday. A minute later, a man fell onto the southbound tracks.

Surveillance video of the incident shows a man walking near the tracks and then stumbling sideways, falling onto the tracks. As two bystanders on the platform tried to help him up, another man jumped down onto the tracks to help push him back up. 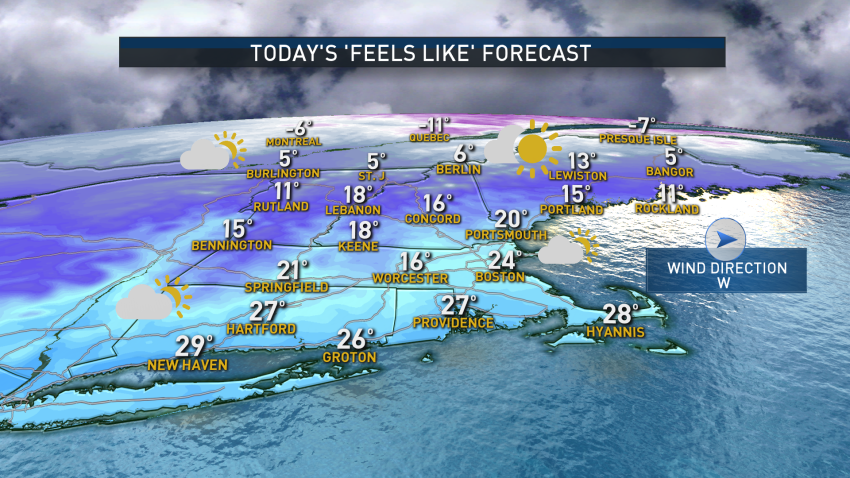 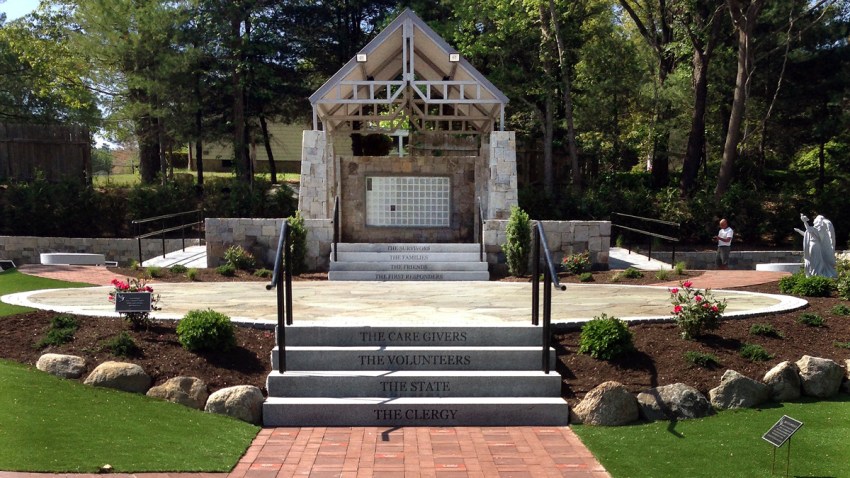 MBTA spokesman Joe Pesaturo said it appears the man who fell on the tracks made contact with the third rail, but he was not seriously injured. He was reportedly conscious and alert, but was taken to Tufts Medical Center.