The person who initially called 911 said a woman was "bleeding"; the dispatcher said they could hear fighting and screaming, prosecutors said

A Massachusetts man shot and killed by police Monday afternoon in Brockton has been identified by prosecutors, who offered more details on the shooting.

Twenty-eight-year-old Bryan Cruz-Soto, of Dorchester, was wearing a GPS monitoring bracelet for a case in Suffolk County when he was shot outside a home on Overlook Avenue just before 3 p.m., according to the Plymouth County District Attorney's Office.

Officers were sent to the home after someone called 911 for a domestic violence situation, authorities said. The person who placed the call said a woman was "bleeding"; the dispatcher could allegedly hear fighting and screaming. 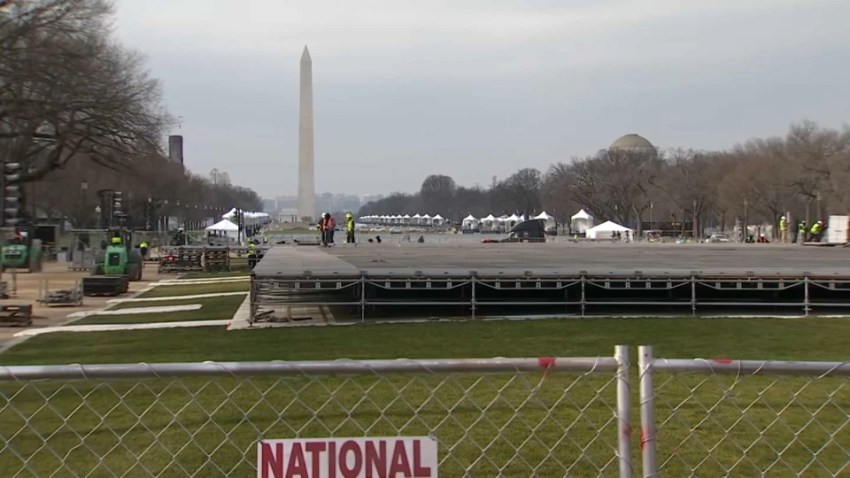 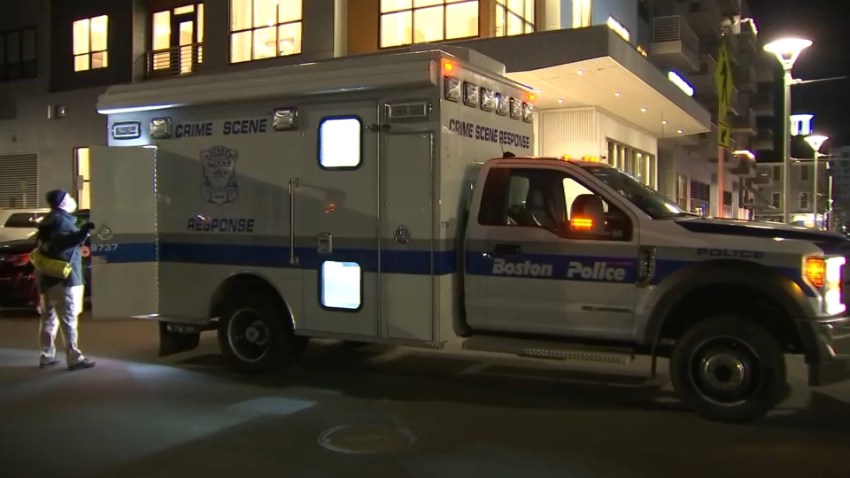 When officers arrived to the scene, Cruz-Soto had come out of the back door of the home carrying a knife and was in the driveway when police opened fire, according to prosecutors. Cruz-Soto was taken to Good Samaritan Hospital, where he was pronounced dead.

Prosecutors haven't said what Cruz-Soto was accused of in the case out of Suffolk County. A full review of the incident is underway by both the Plymouth County District Attorney's Office and the Massachusetts State Police, they said.

The officers involved in the shooting have not been identified.