Man Dead After Firing ‘Hundreds' of Rounds at Police in Providence

Police went to the 61-year-old man’s home at about 2:30 a.m. after getting a call from his son and daughter saying he had assaulted them

One man is dead after an hours-long standoff in Providence, Rhode Island, early Thursday morning during which he fired “hundreds” of rounds at police, prompting officers to return fire, authorities said.

Police went to the 61-year-old man’s home at about 2:30 a.m. after getting a call from his son and daughter saying he had assaulted them. They told police that there were about 15 guns in the home.

Everyone got out safely, and the man barricaded himself inside, police said.

Police surrounded the home and brought in negotiators, but at about 6 a.m. the man opened fire.

“There was hundreds of rounds that were fired by him, and we had to return fire,” Providence Public Safety Commissioner Steven Pare said during a news conference at the scene.

No police officers or civilians were hurt.

The man also set a fire in a second-floor rear bedroom that firefighters had to extinguish.

The man had no criminal record but had a history of mental health issues, Pare said. 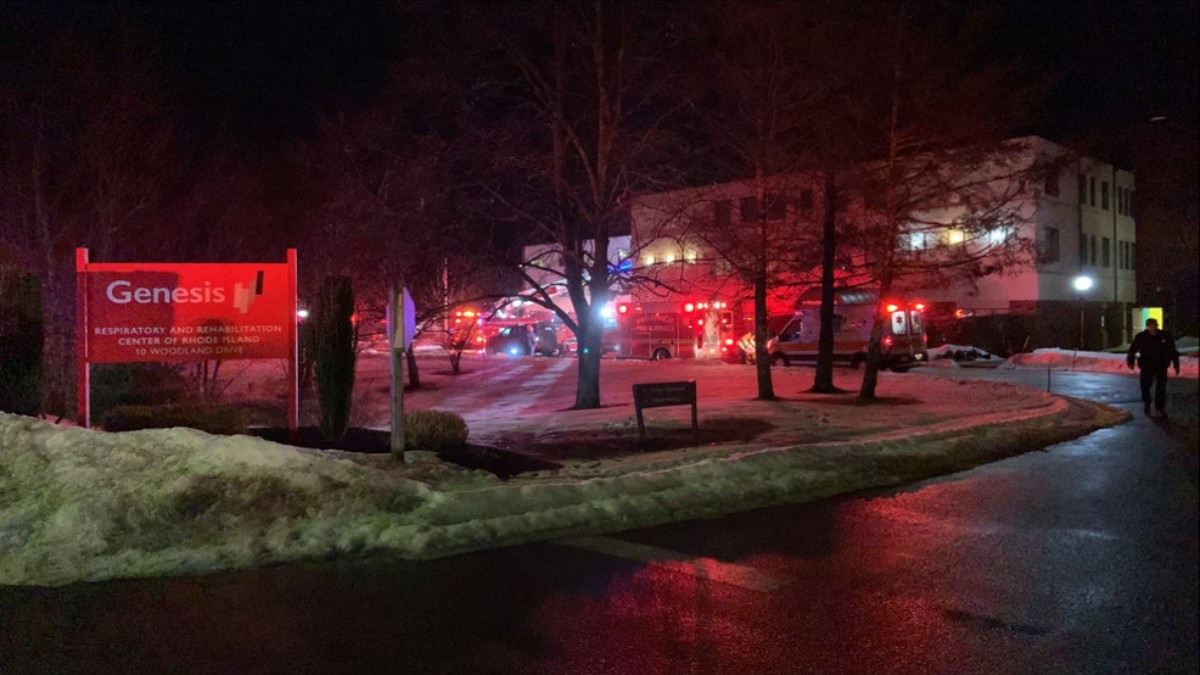 24 Hospitalized, Up to 40 Displaced After Fire at Rehab Facility in Coventry, RI 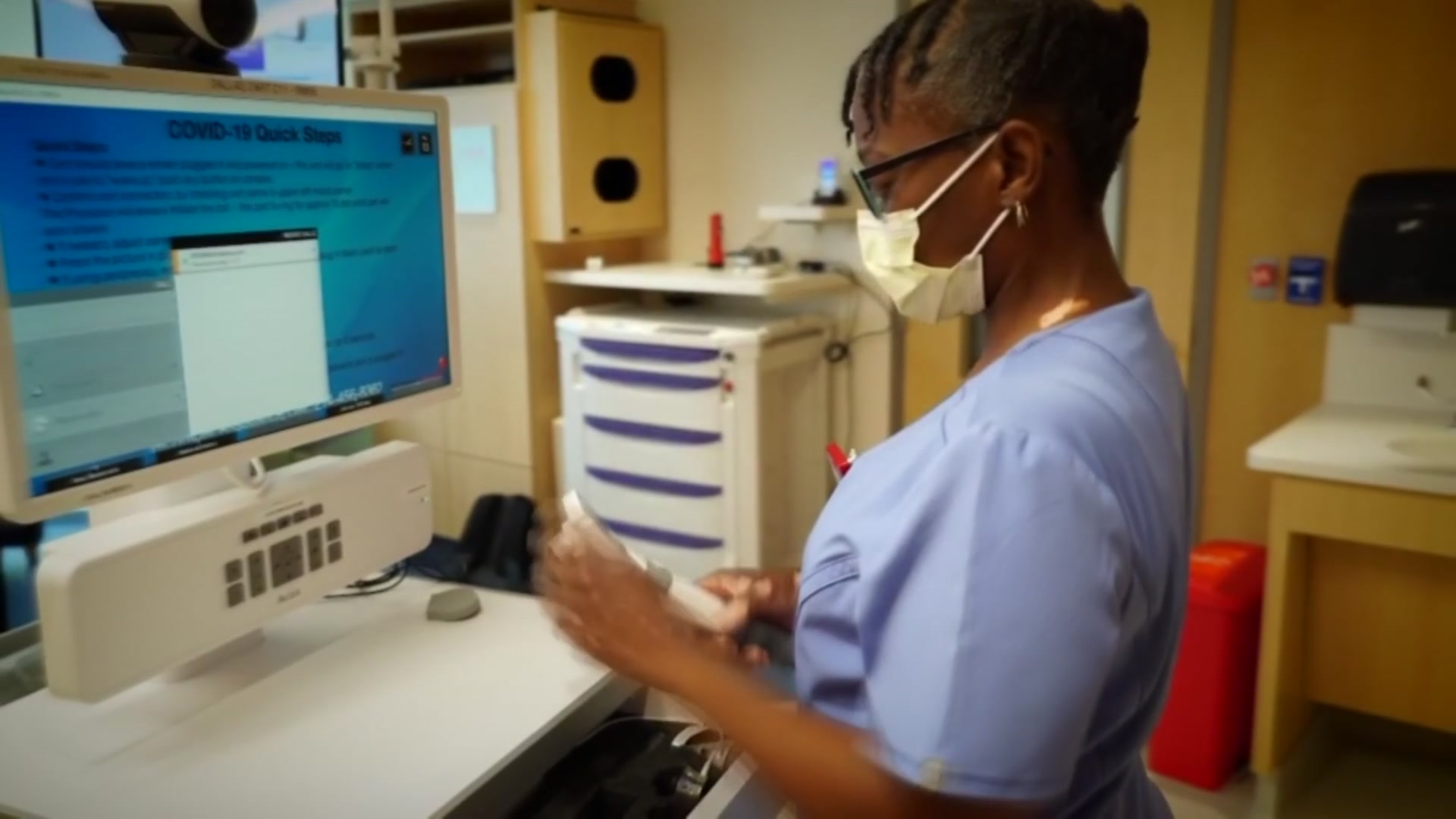