Man Gets Mad Over Coffee, Knocks Over and Smashes Bakery Warmer at Roxbury McDonald's

A man who reportedly became angry over a coffee he ordered at a Roxbury McDonald's and then shattered a glass bakery warmer is now wanted by Boston police, according to a news release from the department.

It happened around noontime on Dec. 29 at the McDonald's at 301 Warren Street, when an unidentified man "reportedly became irate due to the way his coffee had been prepared," the news release said. He allegedly pushed a glass encased bakery warmer off the counter, causing it to shatter behind the counter, and then left the area, police said.

Detectives with Boston police have asked for the public's help identifying the suspect.

People with information have been asked to contact authorities at 617-343-4275. Students in Some Mass. School Districts Urged to Mask Up After Break 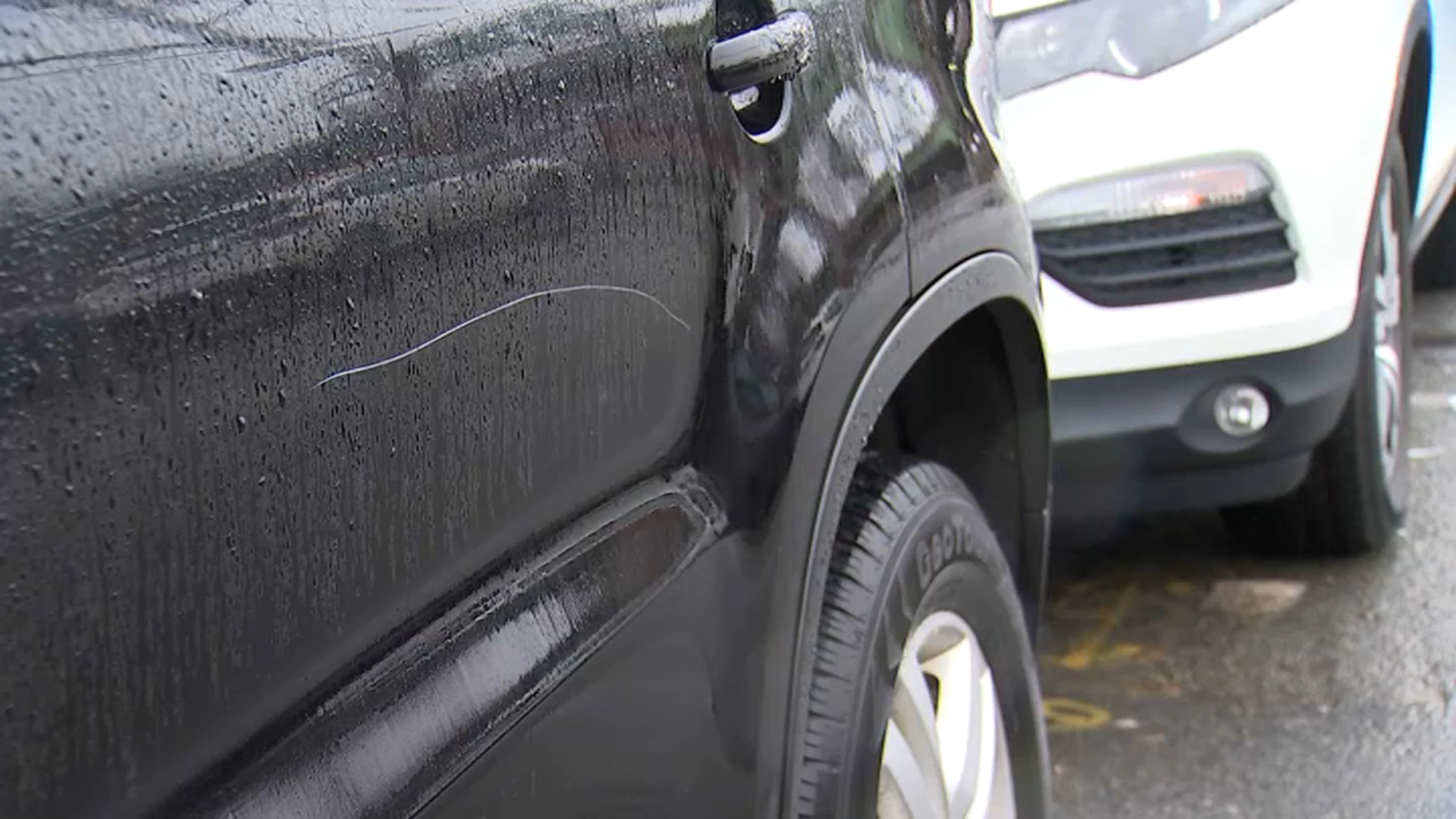 ‘Nothing Gets Done:' Residents Fed Up With Car Vandalism in East Boston