Man Hit by Police Cruiser in Fairhaven Has Died

Christian Lapaz-Dejesus, 32, of New Bedford, died around 8:30 p.m. Thursday at Brigham and Women's Hospital in Boston

A pedestrian who was seriously injured when he was struck by a police cruiser in Fairhaven, Massachusetts, on Tuesday night has died, authorities said Friday.

Christian Lapaz-Dejesus, 32, of New Bedford, died around 8:30 p.m. Thursday at Brigham and Women's Hospital in Boston, according to the Bristol District Attorney's Office.

The district attorney's office said a Fairhaven police officer was driving a police SUV west on Route 6 around 11 p.m. Tuesday when it struck Lapaz-Dejesus just west of a 7-Eleven store.

According to police, the officer driving the cruiser immediately stopped and called for help.

The accident remains under investigation by Massachusetts State Police. 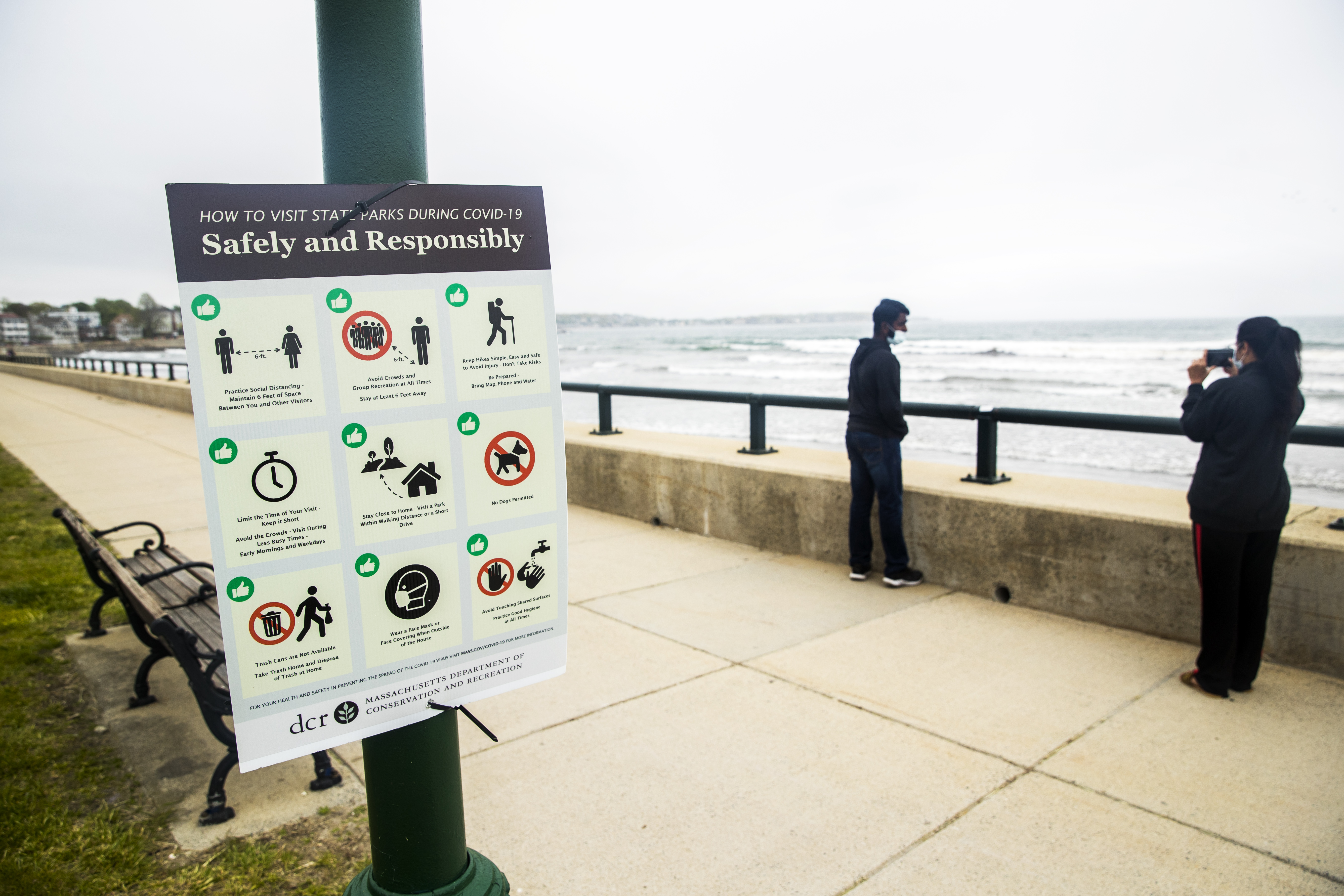 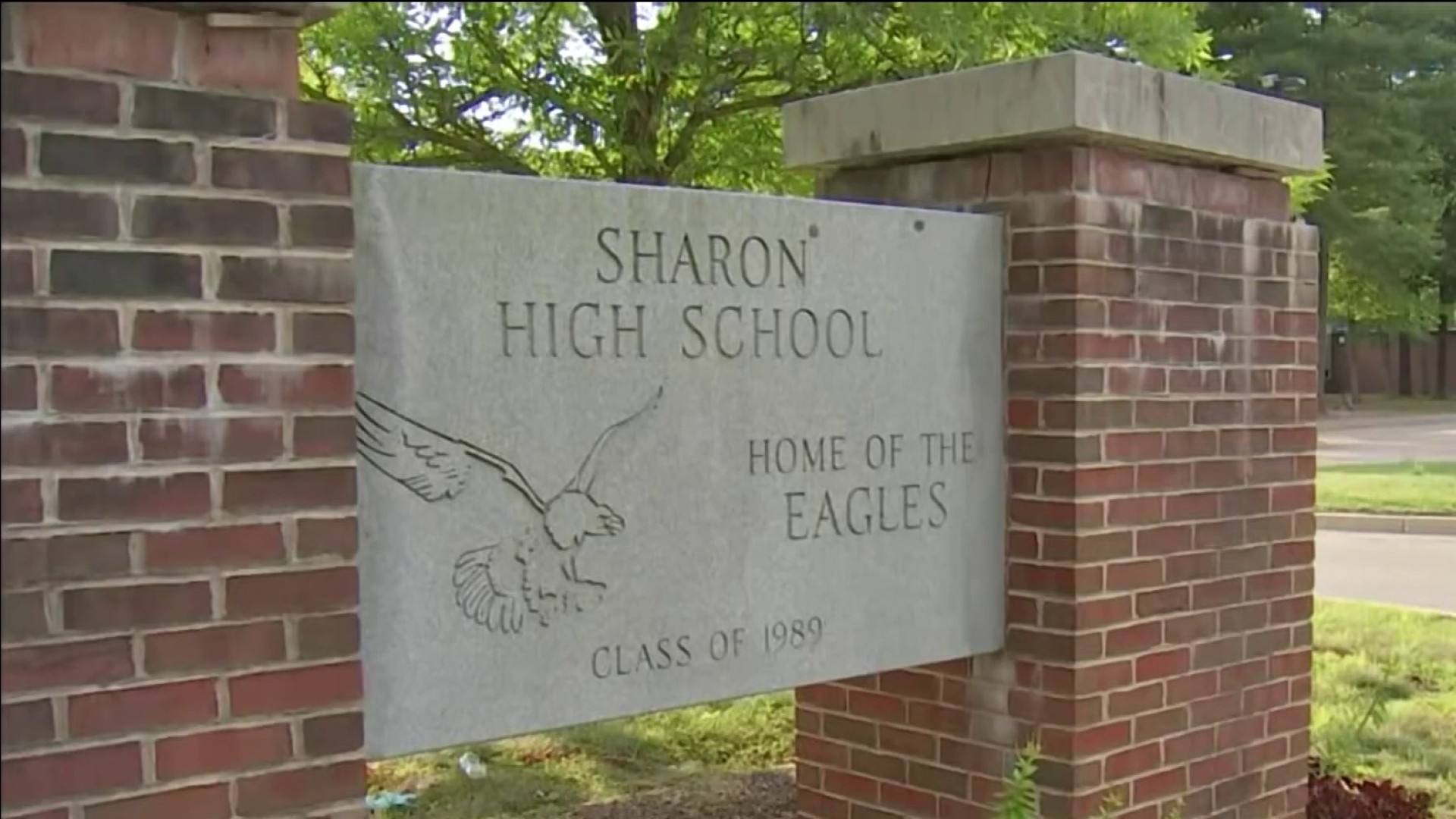