A man has died after a fire broke out at a home in Fall River, Massachusetts.

According to the Fire Marshal's Office, officials responded to 299 Montaup Street around 1:30 a.m. Sunday for a fire.

When they arrived at the scene, they found a significant smoke condition and a person trapped on the second floor.

The resident was transported to an area hospital where he later died, the Fire Marshal's Office said. 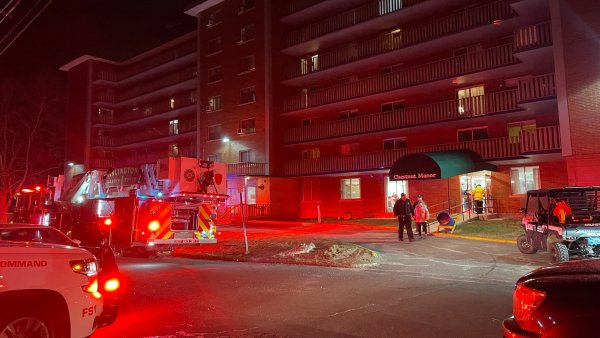 The cause of the fire has not yet been determined, and the fire remains under investigation.