Brayan Santana-Moyet was identified as the gunman in Saturday's shooting after he crashed his SUV in Lowell two days later, authorities said

Nearly a week after a road rage shooting in Dracut, Massachusetts, left a couple and their child terrified and the community on edge, authorities have announced that the suspected gunman is in custody on charges including assault with a dangerous weapon.

Brayan Santana-Moyet, 22, has been in the hospital since Monday, when he crashed his Honda CRV into a pickup truck in Lowell, where he lives, according to prosecutors and local police. Two days earlier, he'd allegedly been in the same SUV when he fired a gun in a fit of road rage at the family in Dracut, then got away.

In that incident, police said, Dracut police were called to Pleasant Street for a road rage incident around 7:15 p.m. after the man in a white tank top and red shorts, now identified as Santana-Moyet, had gotten out of a CRV and fired at a vehicle being driven by a 32-year-old woman from Lowell, with a 33-year-old man from Hudson, New Hampshire, and their child inside.

The woman told police that the shooter repeatedly drove in the wrong lane in an attempt to get beside her vehicle. Eventually, the gunman passed it and slammed on his brakes, police said. The woman said she was attempting to drive around the CRV when when he got out and shot their vehicle multiple times before driving off.

No one was injured, but the gunman hadn't been caught.

A man is accused of firing a gun at a vehicle with a child inside in Dracut.

But Middlesex District Attorney Marian Ryan, Dracut police chief Peter Bartlett and Lowell police Superintendent Kelly Richardson said Friday that Santana-Moyet was identified as the shooter after he crashed the CRV on Burnside Street in Lowell after being seen by a police officer driving the wrong way down Middlesex Street.

Santana-Moyet and the other two people in his SUV at the time of the crash were hospitalized, though the other two have since been released, authorities said. The pickup truck's driver was not seriously hurt in the head-on crash.

Surveillance video and witnesses helped police identify Santana-Moyet as the suspected shooter, and he faces nine different charges, including assault with a dangerous weapon, firing a gun near a home and carrying a large-capacity firearm. Because he remains in the hospital, a date for him to appear in court has not yet been set, and it's not yet clear if he has an attorney who can speak to the charges..

After the crash, Santana-Moyet's passengers were also charged because of a weapon found in the vehicle, authorities said. Lowell residents Kevin Santiago, 23, and Leilany Colon, 22, face charges of carrying a gun without a license, having a large-capacity gun and carrying a loaded gun.

A judge ordered Colon's release ahead of an Oct. 13 court date; authorities didn't have Santiago's next court date. It wasn't immediately clear whether they had attorneys who could speak to the charges.

People who heard the gunshots in Saturday's road rage shooting said at the time that they couldn't believe their ears.

"It's not something that happens very often," said Kevin Whittingham, who heard three shots.

He and his wife said they were glad no one got hurt, but they worried about something like that happening so close to home.

"Road rage is a nasty thing, it’s a silly thing to get hurt over," Whittingham said.

More on Crime in Dracut 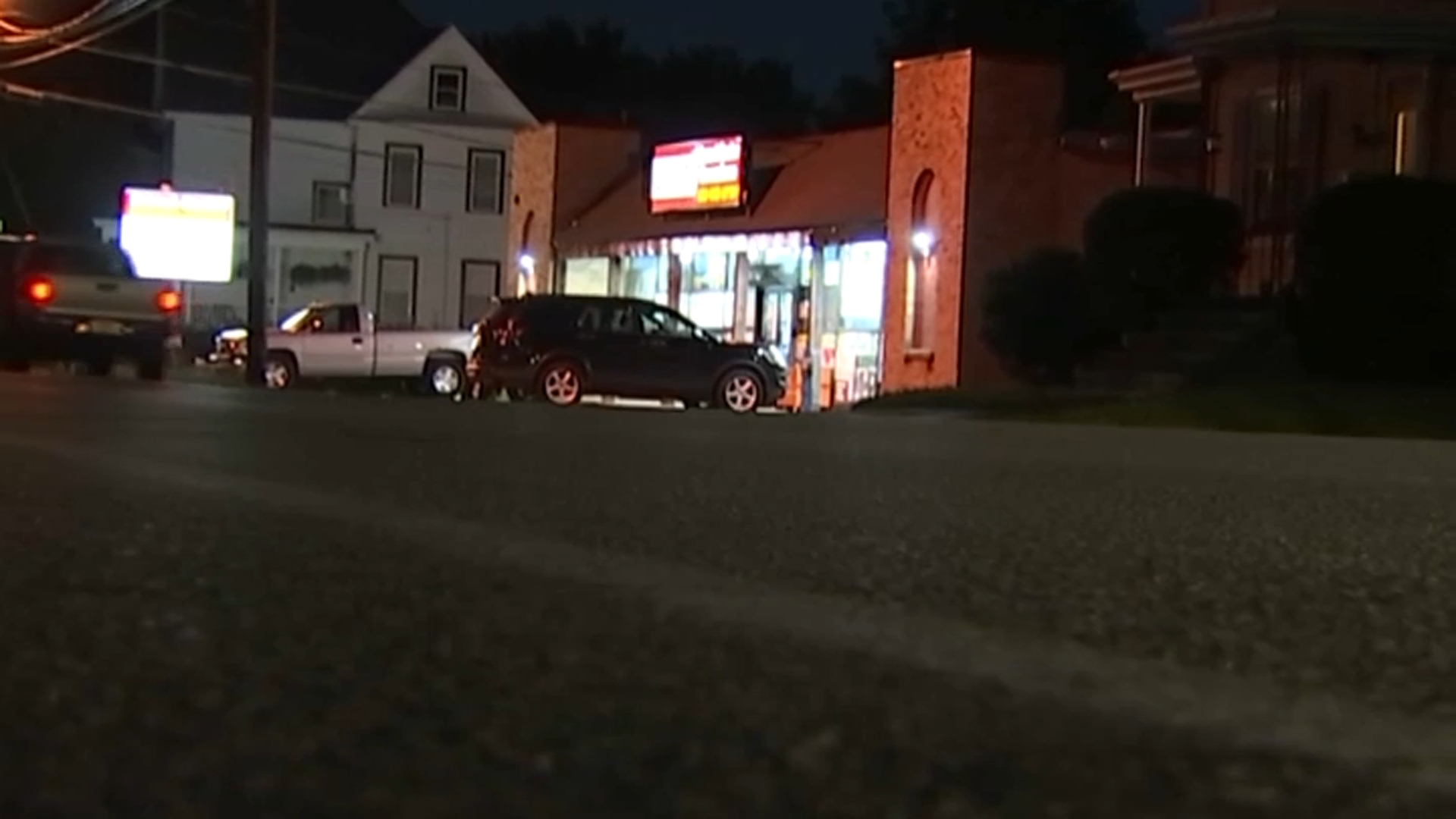