Fall River police say the victim was shot in the groin

A man is recovering after he was shot Friday night in Fall River, Massachusetts, authorities say.

Police responded to a shooting at 227 Lawrence St. shortly after 10 p.m. Arriving officers found the victim suffering from a gunshot wound in the groin area, police said.

Approximately 10 rounds were allegedly fired from a vehicle that fled the scene, according to police.

The victim was taken to Rhode Island Hospital for treatment. Police initially believed the man's injuries were potentially life-threatening but said Saturday the man had been upgraded to stable condition.

Police did not provide any description regarding the suspect or suspect's vehicle.

Anyone with information regarding the incident is asked to contact the Fall River Police Department at 508-676-8511. 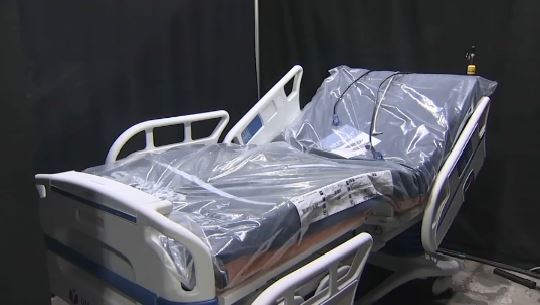 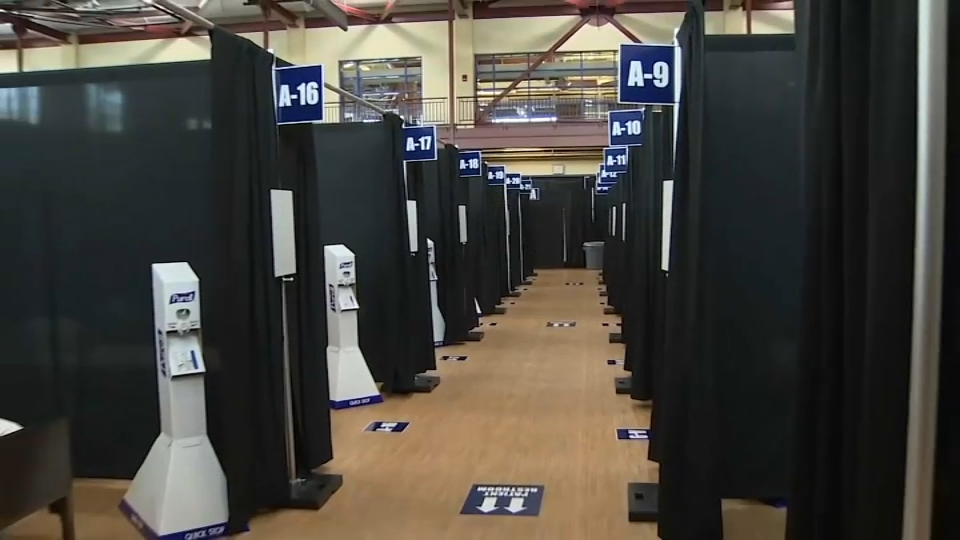