A man is accused of forcing his way into a Falmouth home and then kidnapping a woman at gunpoint before leading police on a car chase through town.

Falmouth Police said the situation began Thursday just after 2 p.m. when the suspect, identified as 32-year-old Bryan Purdie of Falmouth, forced his way into a home on Carriage Shop Road and shot at a woman inside, but missed her. He held four people in the home at gunpoint, according to police, before chasing after the woman, who tried to escape. He then forced his victim into a gray BMW.

At some point during the incident, Purdie hit the victim in the head with the gun, according to police.

Officers had responded to the home for a report of gunfire and chased after the car, which they spotted leaving, when Purdie refused to stop, police said.

During the chase, Purdie allegedly hit another car, drove recklessly and passed a school bus stopping to let children out. 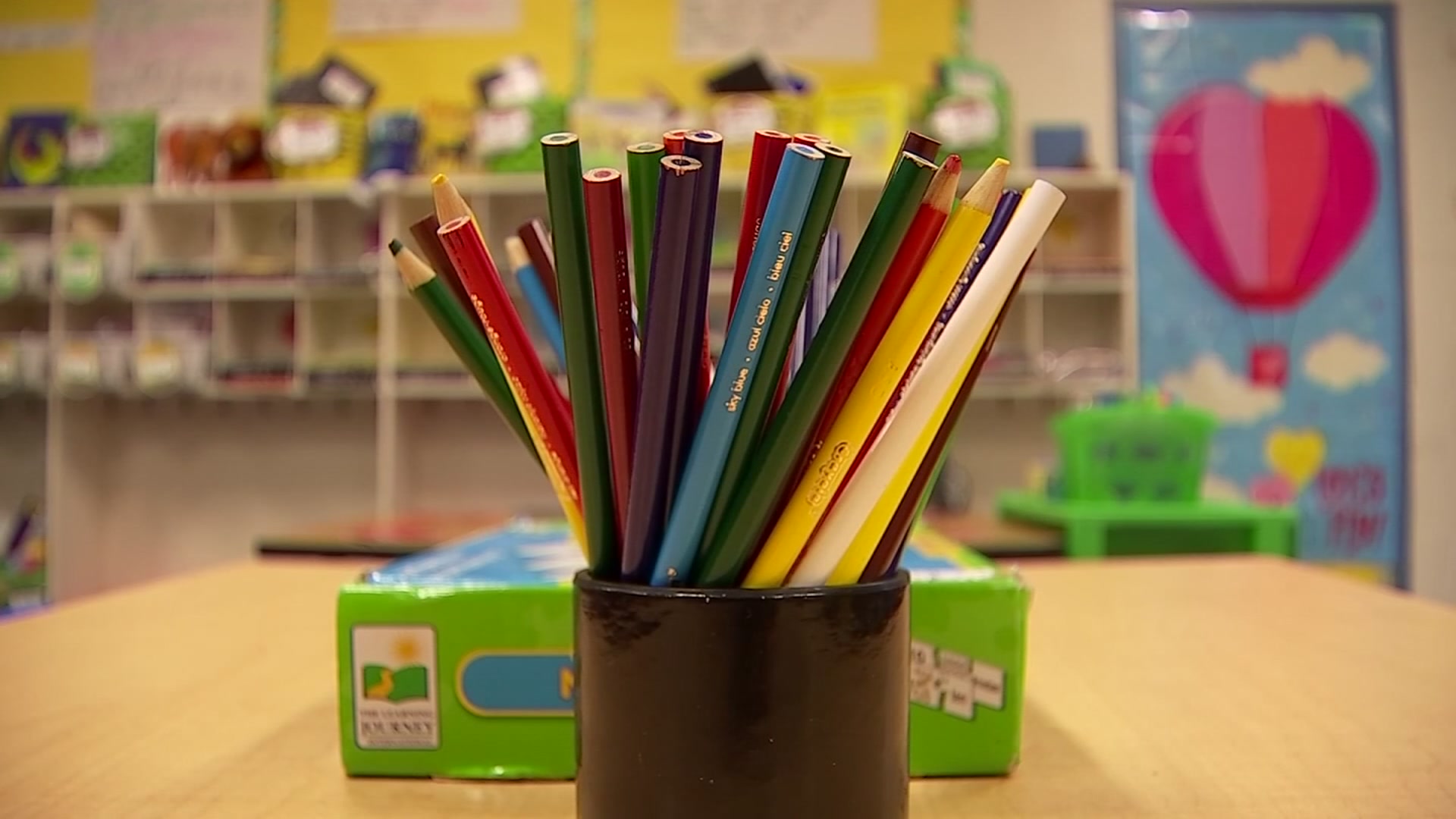 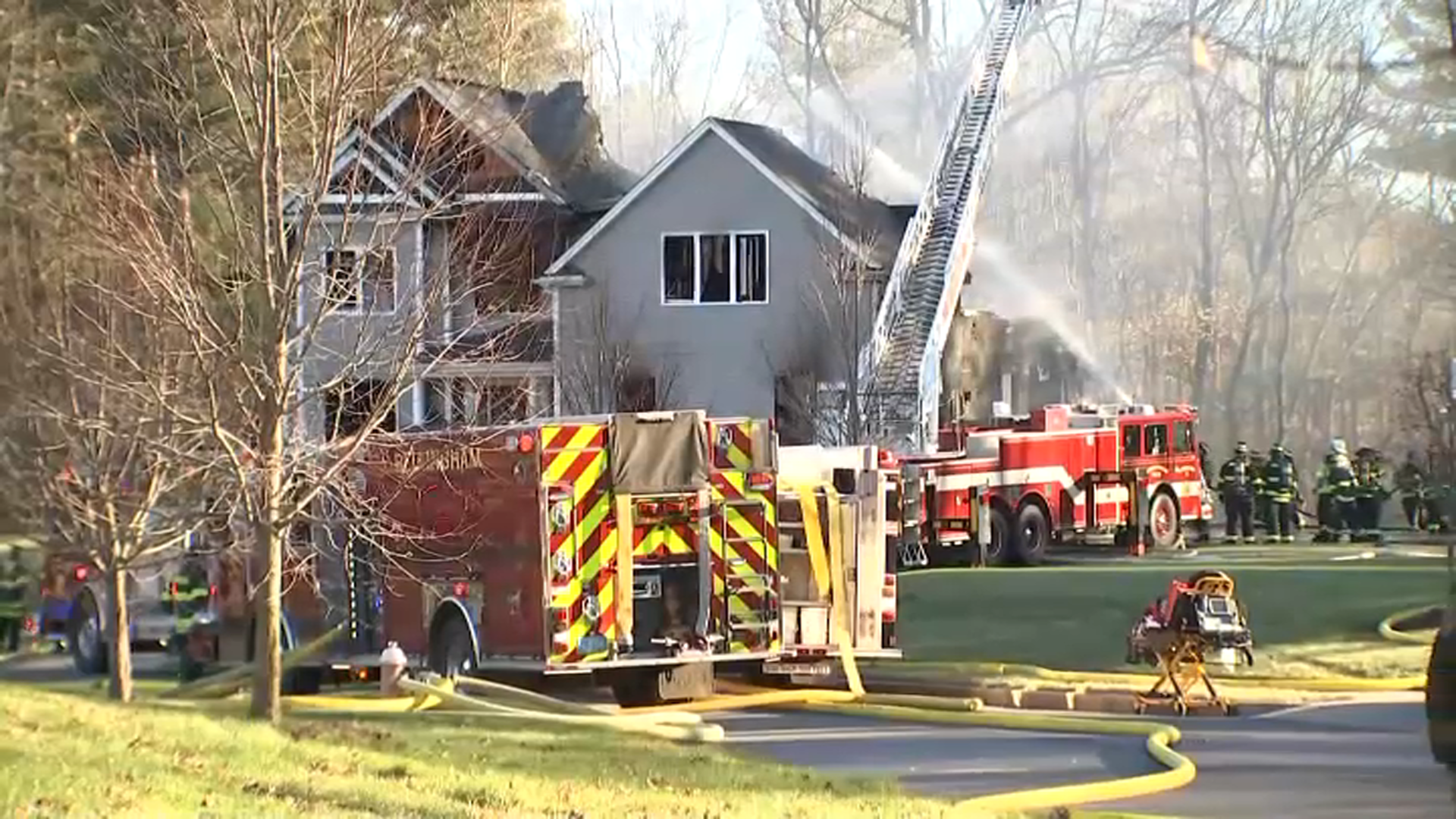 Officers caught up with the car in a neighborhood near Pine Ridge Road. The victim, who had injuries from being struck by the gun, was found on a nearby street. Her condition was not immediately released.

Purdie was tracked down in the same area with help from Massachusetts State Police, including a K-9. He had the gun when he was taken into custody, Falmouth police said.

Purdie faces multiple charges including home invasion, kidnapping and assault and battery with a dangerous weapon, as well as gun charges and driving violations. He was held on a $50,000 bail and is scheduled to be arraigned Friday.