Man Killed, 4 Others Seriously Hurt in Raynham Crash on Route 44

A man was killed and four other people were seriously hurt after a pick up truck crashed into a traffic light pole early Wednesday morning in Raynham, Massachusetts, according to local emergency officials.

Raynham police and fire responded just before 2:30 a.m. Wednesday to the intersection of Route 44 and Paramount Drive, where they found a Dodge Ram truck that left the road and hit the pole, a news release said.

Five people were trapped in the truck, and firefighters were able to perform what was described as a "delicate extrication" using hydraulic rescue and cutting tools. Fire crews from Taunton and Lakeville also responded.

A man was pronounced dead on scene, while two other men and two women were taken to hospitals for serious injuries, officials said in the release.

A stretch of Route 44 eastbound was expected to be closed until 6 a.m.

The name of the man killed has not been released yet. The crash remained under investigation by Raynham police and fire, and the Bristol County District Attorney's Office. 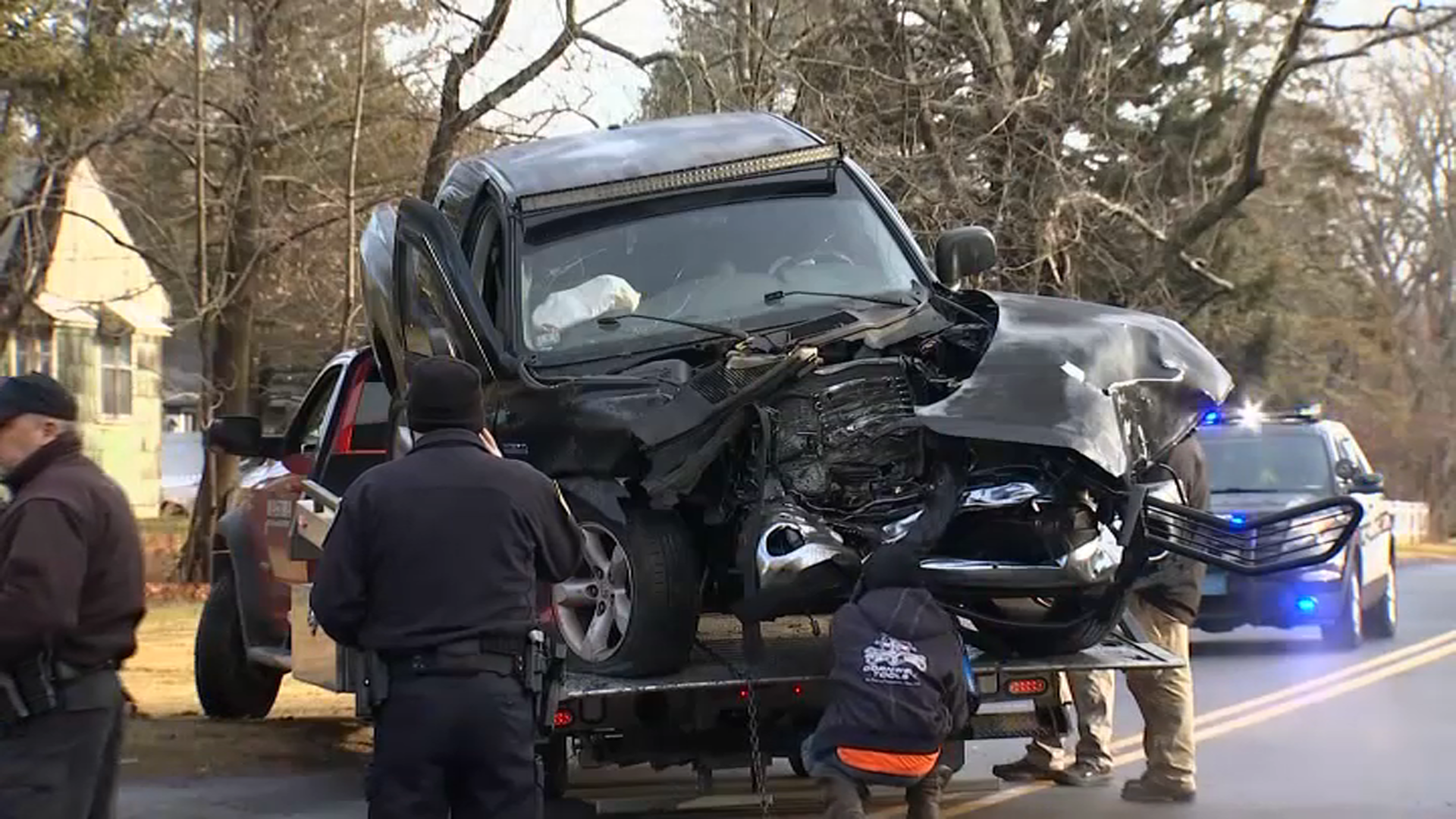