Both vehicles were fully engulfed in flames, state police officials said, shutting down all northbound lanes on Route 146 for nearly three hours

A man was killed in a fiery crash on Route 146 in Uxbridge, Massachusetts, late Saturday after he collided with another vehicle head on, police said.

An initial investigation conducted by Massachusetts State Police found that Jonathan Marmol, 35, of Woonsocket, Rhode Island, was heading southbound on Route 146 when he crossed over the median and collided with a car traveling north, according to state police.

Marmol, who was driving a 2004 Honda Accord, was pronounced dead at the scene, officials said. Officers first responded to the scene around 9:40 p.m. 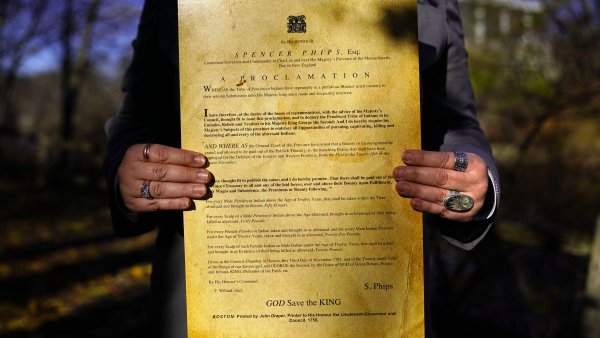 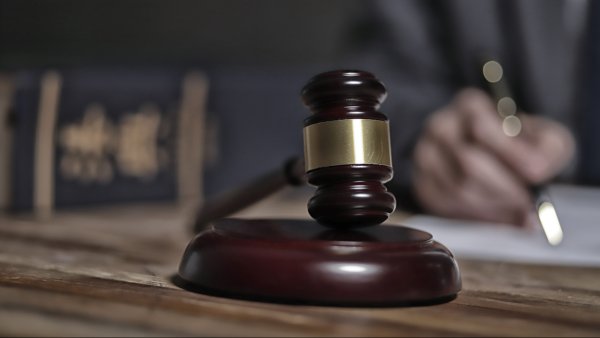 Both vehicles were fully engulfed in flames, police said, shutting down all northbound lanes on Route 146 for nearly three hours and diverting traffic elsewhere.

The 62-year-old man operating the second vehicle, a 2018 Subaru Outback, was treated for minor injuries at the scene of the crash.

Investigators are continuing to work on determining the cause of the crash, including why Marmol crossed the median, officials said.