Keshaudas Spence was a star running back at Sacred Heart University in Fairfield, Connecticut

The victim of a fatal shooting in Pawtucket, Rhode Island, over the weekend was identified Monday as a former college football star.

Keshaudas Spence, 29, of Brockton, Massachusetts, was found in the passenger seat of a car suffering from a gunshot wound at about 4:45 a.m. Saturday, Pawtucket police said in a statement.

He was taken to the hospital where he was pronounced dead. The death was ruled a homicide and no arrests have been announced.

Police have not released any information about the driver of the car.

Spence was a star running back at Sacred Heart University in Fairfield, Connecticut, the university said in a statement on its website.

Spence played at the Football Championship Subdivision school from 2011 until 2014 and finished as the program’s career rushing leader with 3,745 yards. He graduated in 2015 with a degree in communications.

“It is with the deepest sympathy that we grieve the loss of our former teammate and brother Keshaudas Spence,” head coach Mark Nofri said. “‘Shaudy,’ as he was known to his teammates, was one of the greatest ever to wear a SHU football jersey. Shaudy was a great football player, outstanding teammate and an even better person.” 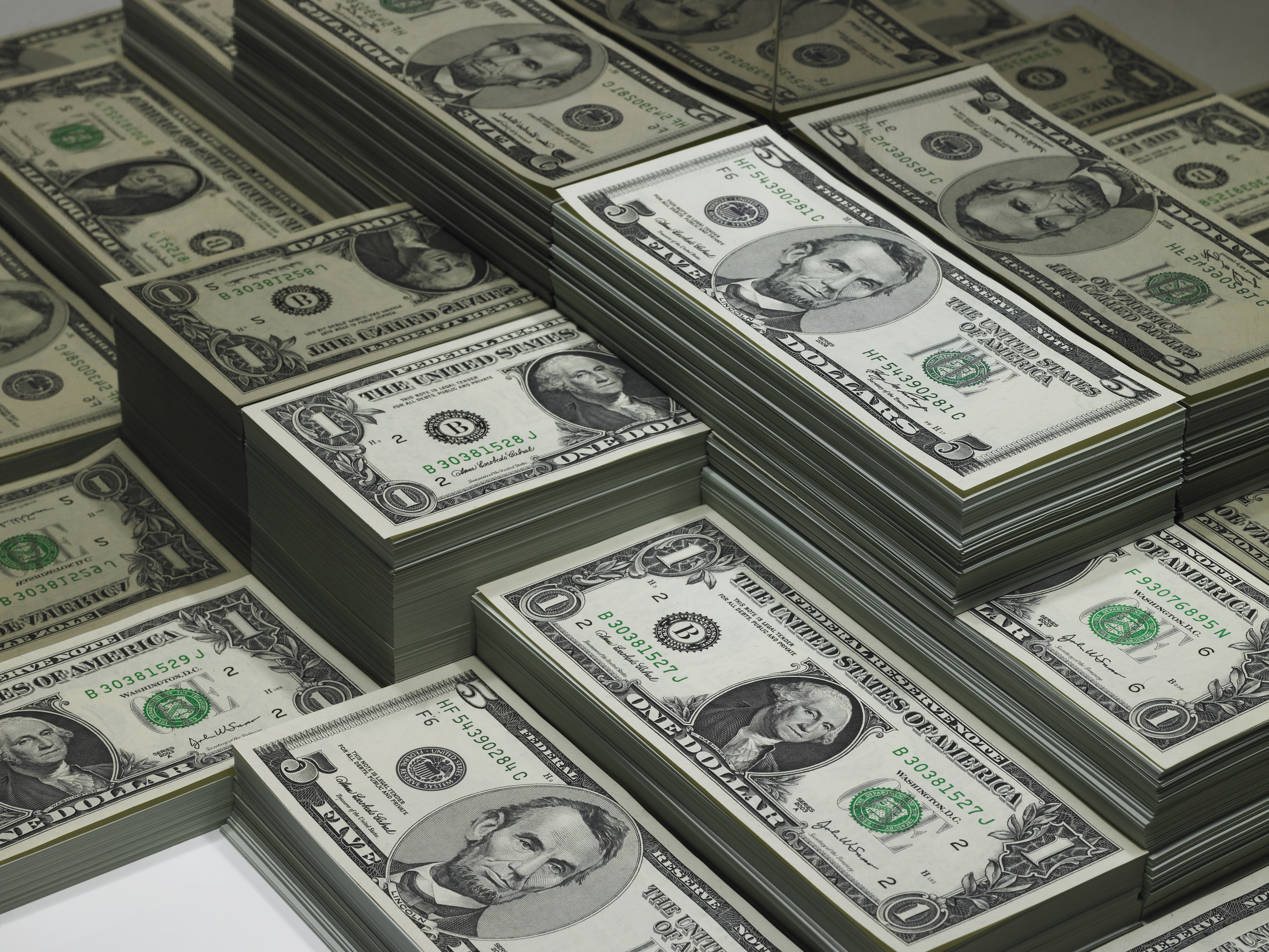 Woman Gets 6 Years in Prison for Embezzling From Nonprofits 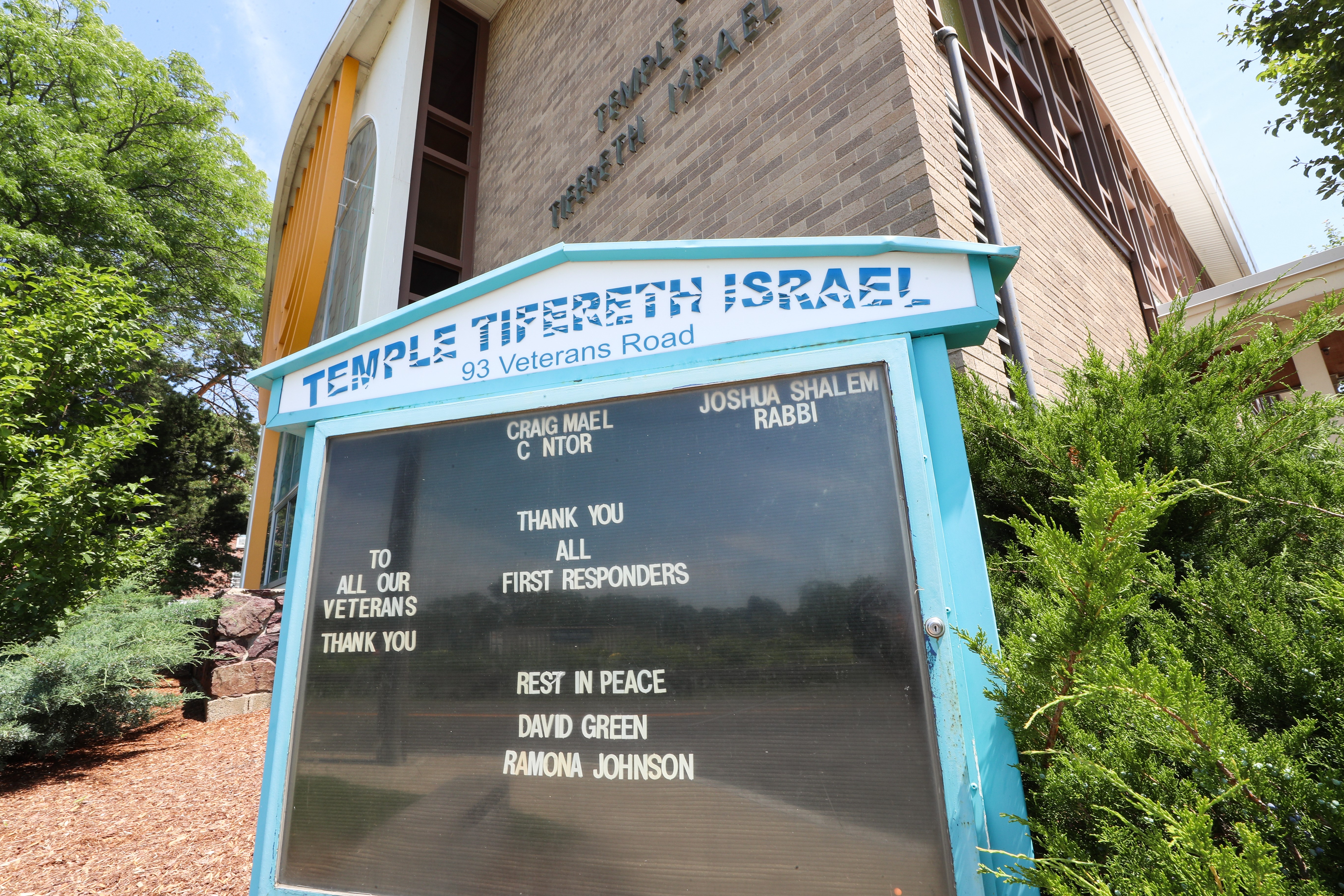