Dennis Hyde, 64 of Colebrook, was killed and Danielle Remillard, 20 of Salisbury, was seriously injured in a head-on collision Monday

One man has died and a woman is in the hospital with serious injuries after a head-on car crash Monday on Route 3 in Columbia, New Hampshire.

Dennis Hyde, 64 of Colebrook, was driving northbound in a 2014 Toyota Tundrad when he crossed over the center line and struck another car traveling southbound shortly before 4 p.m. Hyde was pronounced dead on scene, New Hampshire State Police said.

The driver of the other car, a 2006 Chevy Trailblazer, was identified as Danielle Remillard, 20 of Salisbury. Remillard was initially transported to Upper Connecticut Valley Hospital, (UCVH), in Colebrook, New Hampshire with serious injuries and later flown to Dartmouth-Hitchcock Medical Center in Lebanon, New Hampshire for further treatment.

An investigation is on-going, but neither speed nor alcohol appear to be factors in this collision, state police said. Anyone with any information is encouraged to contact Trooper Tyler Brennan at (603) 271-1170 or tyler.j.brennan@dos.nh.gov. 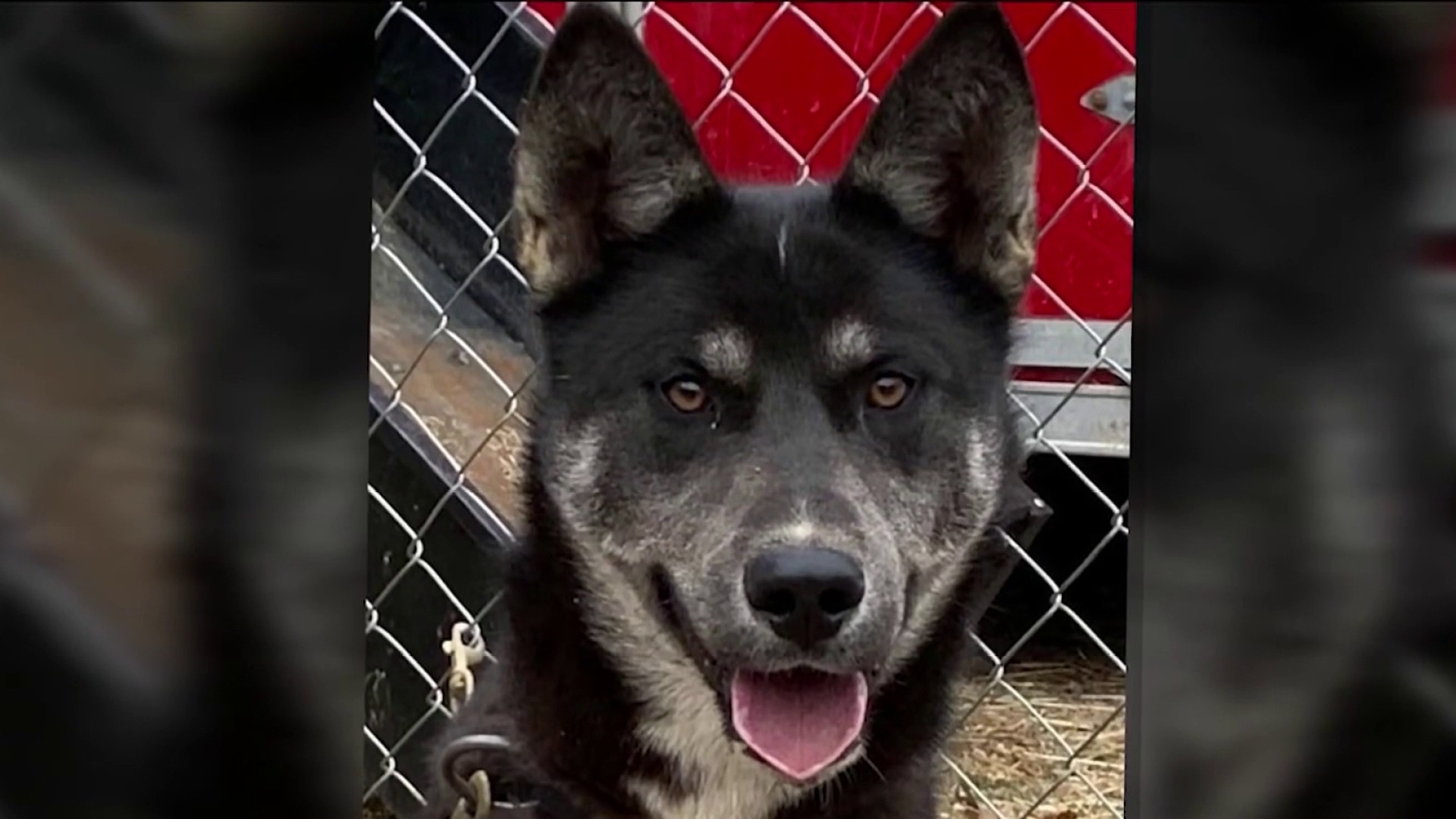