The crash occurred when the driver was navigating the curve of a ramp off I-95 in Canton, police said.

A Randolph man lost his arm in a single-vehicle crash in Canton, Massachusetts, early Thursday morning, according to police.

State police troopers responded to a crash around 1:25 a.m. on the ramp from Interstate 95 north to Rt. 128 north in Canton. Police said they found the driver of the 2012 Toyota Camry, a 28-year-old Randolph man, with serious injuries, including a severed left arm.

A trooper applied a tourniquet to the victim, who was transported to Boston Medical Center with life-threatening injuries. Emergency personnel located the victim’s detached arm and rushed it to the hospital as well, police said.

A 23-year-old Randolph woman was also in the vehicle, but was uninjured in the crash, according to police.

Police believe the driver failed to negotiate the ramp’s curve and drove off the left edge of the road. Police said the car struck a guardrail, then traveled back across the road, where it struck another guardrail along the opposite edge of the road.

The crash is still under investigation, police said. 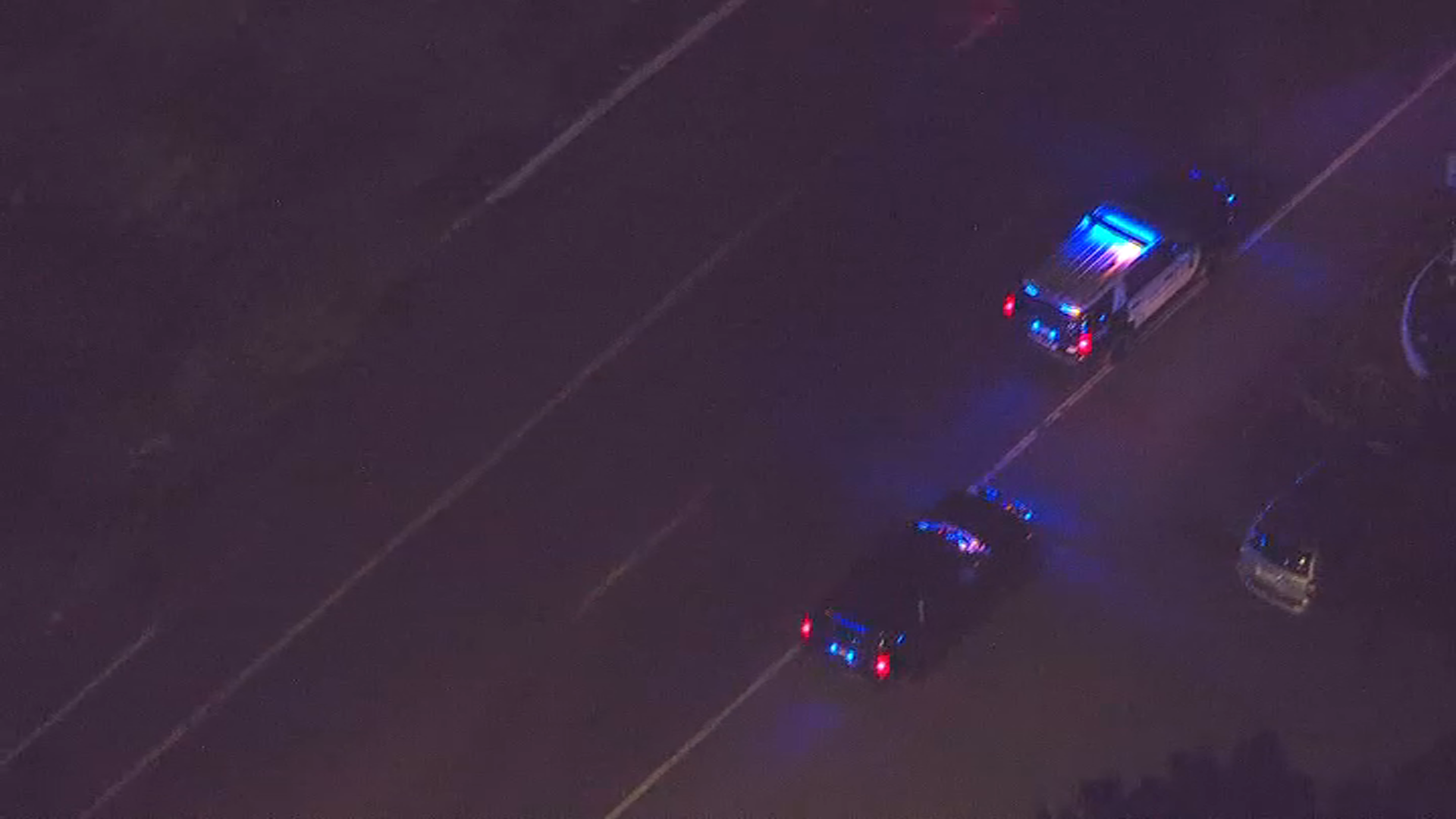 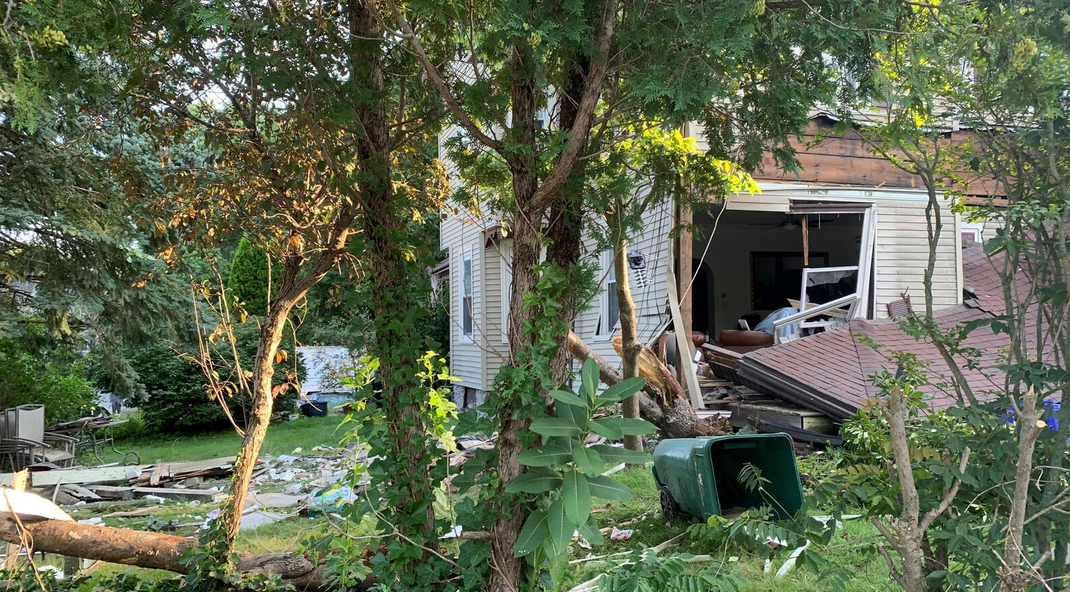