It was not immediately clear what caused the 84-year-old man to fall into the water, or how exactly he died

A man is dead after he was pulled from the water Sunday in Lynn, Massachusetts, and officials believe the man could have suffered a medical emergency at the beach.

According to Lynn Fire officials, several bystanders pulled the 84-year-old man unconscious from the water off Lynn Shore Drive. The bystanders were performing CPR on the man before first responders arrived, and he was subsequently taken to Salem Hospital where he was pronounced dead.

Fire officials initially said the man was 70 years old but later corrected to say he was 84.

It was not immediately clear what caused the man to fall into the water, or how exactly he died. Both are under investigation.

Witnesses on the beach who spoke with NCB10 Boston say the man was in the water by himself when something went wrong. It was low tide and there wasn't much of a current when the incident happened, they said.

"They tried to resuscitate the guy but it so happened that they couldn't... I guess it was too late...he looked pretty bad," Joel Soto, of East Boston, said of what he saw. "Some lady was telling me that the guy was actually swimming toward the water at first and for some reason I guess he just...got in and drowned."

Another woman told NBC10 Boston that she arrived to the beach after the man had already been pulled out of the water, noting there were 100 or more people crowded around him. 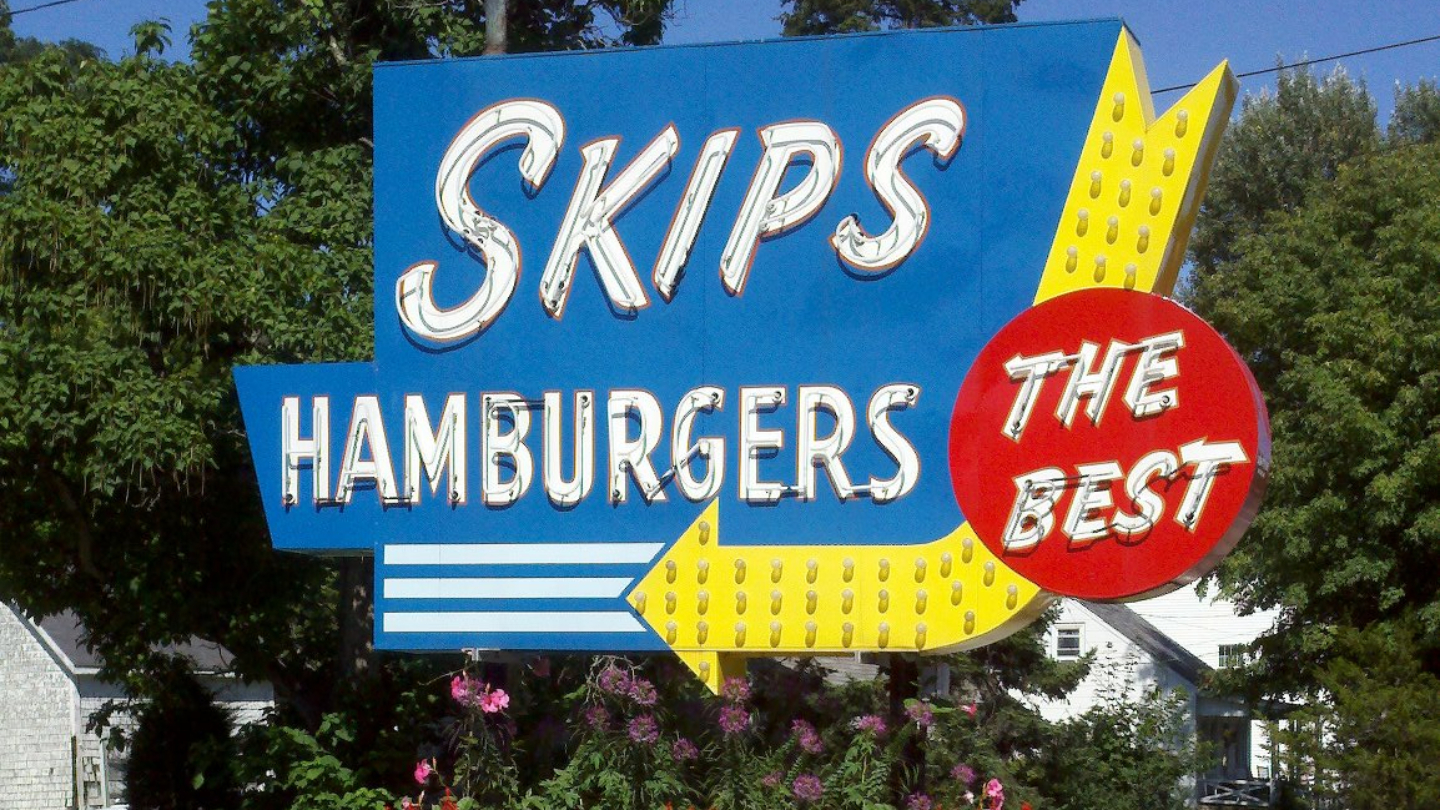 Both Soto and Hughes observed the man to be very pale when he was recovered from the water and said first responders were trying to resuscitate him while wheeling him away on a stretcher.

"It was just really sad," Sami Fuga added. "You come to have a nice day at the beach and you see an old man dying, that's not what you wanna see."

NBC10 Boston has reached out to the Essex County District Attorney's office but has not heard back yet.