Man Running Across I-195 After Altercation Is Fatally Struck by Pickup, Police Say

Massachusetts state troopers found the victim on the roadway and performed CPR and first aid, but weren't able to save him, police said

A man running across Interstate 195 in Massachusetts Saturday after getting into an altercation with the driver of his vehicle was hit by a pickup truck and died, police said.

The drivers of both vehicles remained at the scene of the crash in Swansea near Exit 8 of the highway, Massachusetts State Police said in announcing details of the incident Sunday. They didn't explain what kind of altercation had led up to the incident.

Forty-seven-year-old, Ulise M. Pena, of Pawtucket, Rhode Island, had been riding in a Dodge Ram being driven by a 51-year-old Providence man, when the altercation took place about 5:30 p.m., police said. Another man was in the truck as well; none were identified. 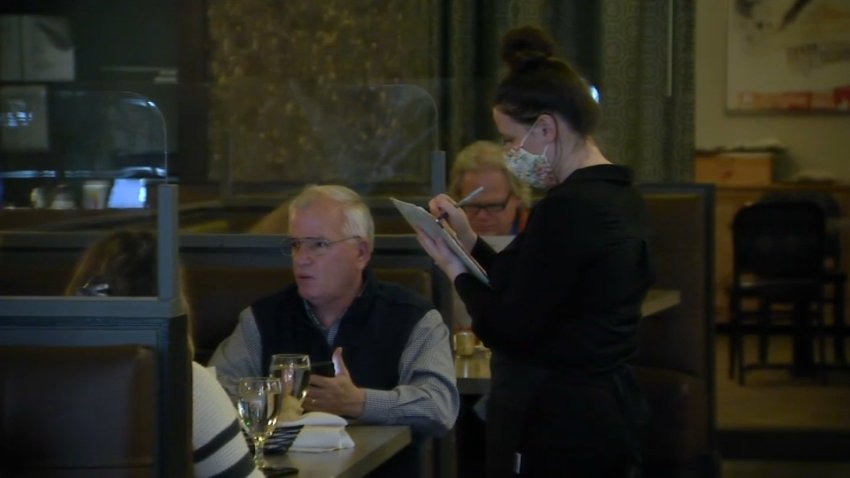 The driver pulled over into the breakdown lane and Pena got out of the truck, according to police. He ran across all three westbound lanes of the highway before being hit by a Chevrolet Silverado pickup truck driven by a 21-year-old man from Rhode Island.

Troopers found Pena on the roadway and performed CPR and first aid, police said. But he was pronounced dead on scene.

No other injuries were reported in the incident, according to police. The left lane was closed for three hours after the crash, which remains under investigation.