Dravon Ames, 22, told councilmembers that he and his family "could have lost their lives over something senseless ... over a 4-year-old taking a doll"

The young black man shown in a videotaped encounter that showed Phoenix police pointing guns and yelling obscenities at him and his pregnant fiancee told the City Council on Wednesday that he wants the officers fired.

Dravon Ames, 22, told councilmembers that he and his family "could have lost their lives over something senseless ... over a 4-year-old taking a doll."

He said it is "sad" the officers are still employed.

Ames added, "I guess our lives are worth less than a 99-cent doll."

The video, which was taken by a bystander, shows police responding to a shoplifting report confront Ames and his pregnant fiancee, Iesha Harper, who was holding their 1-year-old daughter. The couple say their 4-year-old daughter took a doll from a store without their knowledge.

Scores of other protesters angered by the video crowded City Council chambers Wednesday to demand police reforms and for the officers involved to be fired.

"You cannot pass the budget until you fire the cops," resident Jennifer Hernandez told the council, which was scheduled to discuss the city's annual spending plan. "It is our lives on the line." 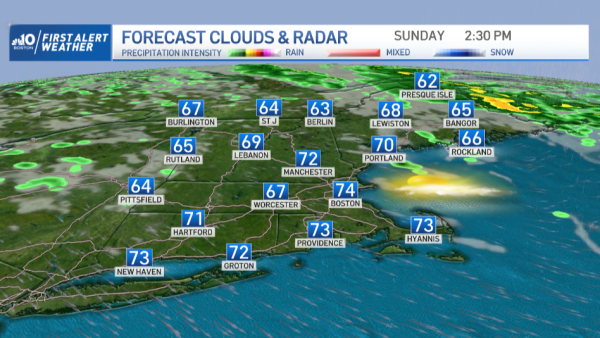 The protesters shouted down City Councilman Sal DiCiccio, calling him a racist when he defended the police officers.

"You are anarchists and you are out to destroy the city," DiCiccio told the demonstrators in the audience.

The Wednesday protest followed a Tuesday night meeting at a downtown church that drew hundreds of people.

The race of the officers has not been made public.

Phoenix police released surveillance video Tuesday aimed at backing up their assertion that the adults and not just a child were shoplifting before the incident.

The heavily edited store video showed a man taking something from a display rack and examining it, but it's unclear what happened to the package when he walked off camera.

Another snippet of video showed a little girl with a doll in a box walking out of the store accompanied by adults.

A police statement last week about the incident in late May stated that Ames told police he threw a pair of stolen underwear out of his car. Police also say a woman traveling in a different vehicle was arrested separately for stealing aluminum foil.

The store decided not to prosecute, and no charges have been filed.

The couple filed a $10 million claim against the city alleging civil rights violations.

Ames has a pending case on charges of aggravated assault of a police officer in an unrelated incident that followed a traffic accident last year in suburban Tempe. Court documents say Ames unsuccessfully tried to kick officers several times when they arrested him on suspicion of driving under the influence of marijuana.

Phoenix police have not responded to repeated questions about whether the officers on the video were aware of, or influenced by, Ames' earlier case. Civil liberties attorney Sandra Slaton has called the prior case irrelevant.

The police chief has said an investigation into the officers' actions is underway.