A man has been sentenced in New Hampshire to two years in federal prison for unlawful transportation of a firearm and simple assault.

Court documents say 36-year-old William Pelletier, of Andover, Maine, groped a passenger while aboard an airplane on a flight to Atlanta in 2017. In March 2018, he was indicted in Georgia on a charge of felony abusive sexual conduct.

In November, while that charge remained pending, Pelletier transported two firearms from Vermont to New Hampshire. 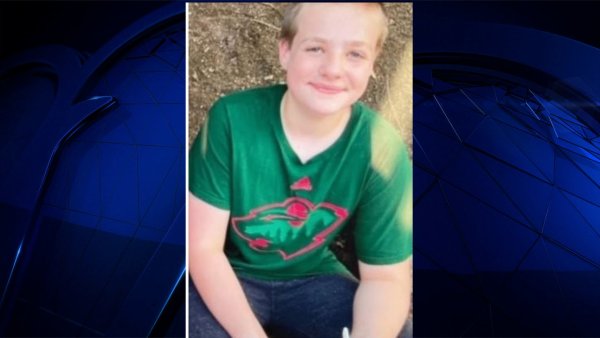 He had pleaded guilty in March to simple assault and to the weapons charges.