Manchester police said the woman told officers she'd been held against her will for nearly two hours and assaulted by Amuri Diole, who'd threatened her with a knife

A man is accused of sexually assaulting a woman at knifepoint in a two-hour daylight attack that left a woman bloody and running for help at a New Hampshire cemetery Thursday.

Diole was arrested in the Valley Street Cemetery in Manchester Thursday around 5 p.m., police said.

Officers found Diole and a woman on opposite sides of a mausoleum in the cemetery, where the woman told them she'd been held against her will for nearly two hours and assaulted by Diole, who'd threatened her with a knife, according to police. When she tried to escape or yell for help, Diole would allegedly hold a knife to her neck and threaten to kill her.

An officer said in a court affidavit that he found the woman partially naked and bloodied.

"The officer was able to see that she was only wearing a sweatshirt," Hillsborough County prosecutor Elena Brander said in court, adding that the woman later told an officer that Diole had "knocked her out by slamming her head into a granite pillar connected to the mausoleum."

The woman, who hasn't been identified, was taken to a local hospital for treatment, police said.

Diole was charged with three counts of aggravated felonious sexual assault and two counts of felony criminal threatening with a dangerous weapon.

He was arraigned Friday in Hillsborough Superior Court. His lawyer raised concerns about how the alleged crime could've happened in the middle of the day, outside, near the city's busy downtown area.

"It's difficult for me to believe or conceptualize how nobody would have seen anything or called," public defender Tom Stonitsch said in the hearing.

Diole is being held without bail until his next court appearance. 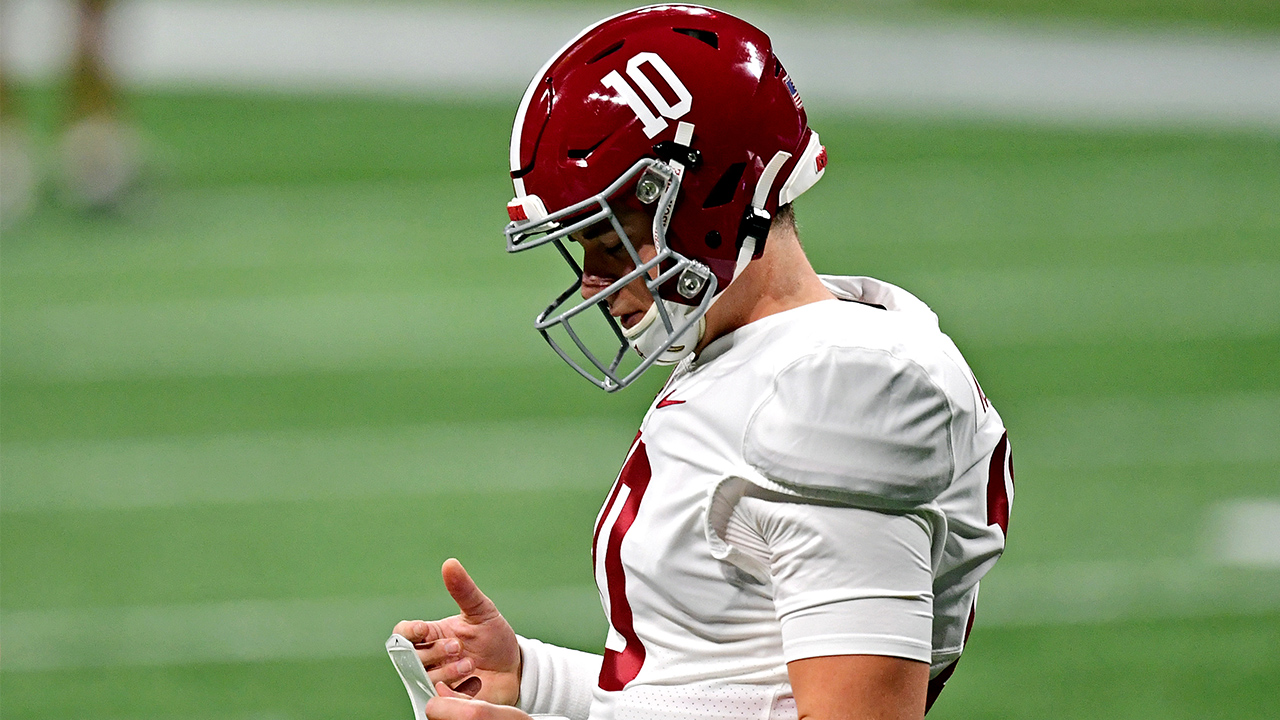 Gov. Baker: Like Tom Brady, Mac Jones Has ‘Something to Prove' 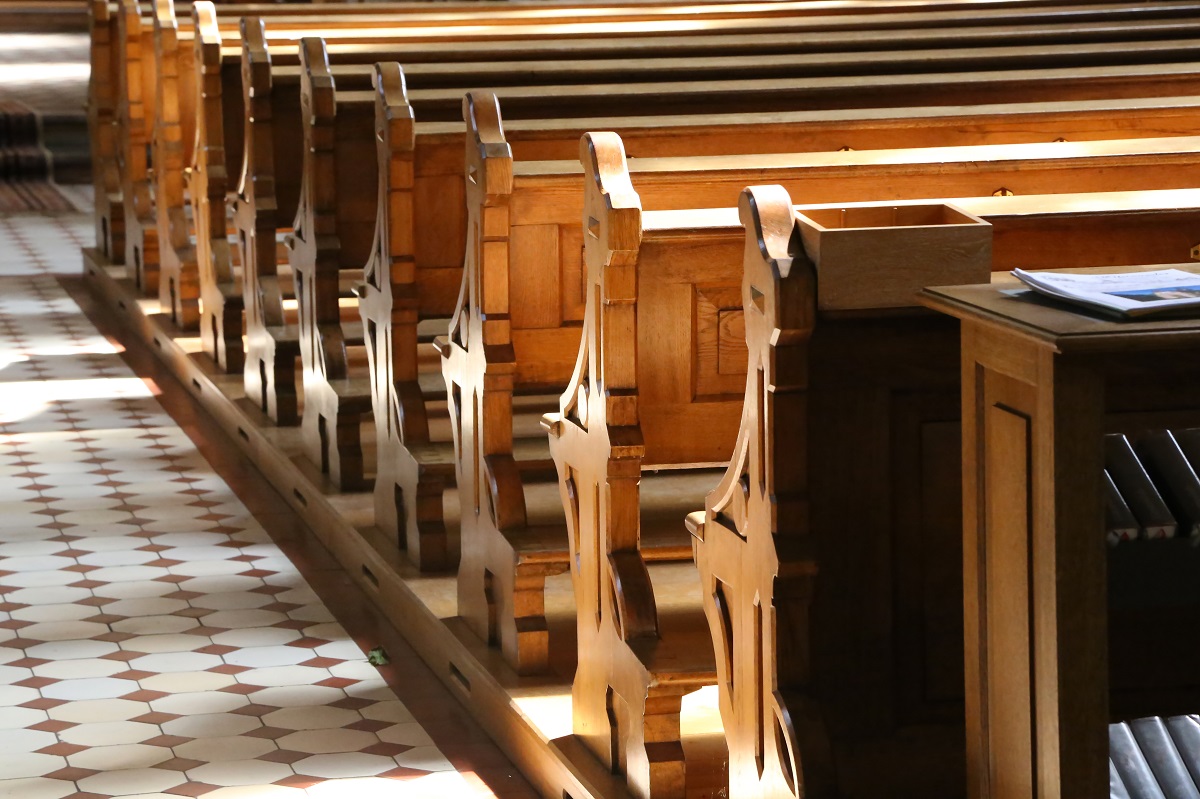