A 45-year-old man died after being shot multiple times in Mashpee, Massachusetts Monday night, according to police.

Police found the victim on Collins Lane with multiple gunshot wounds when responding to a reported shooting just before 11:30 p.m. He was transported to Cape Cod Hospital for his injuries, according to the Mashpee Police Department. 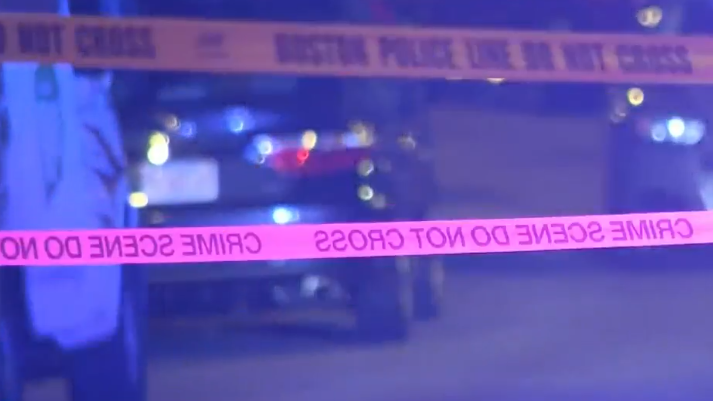 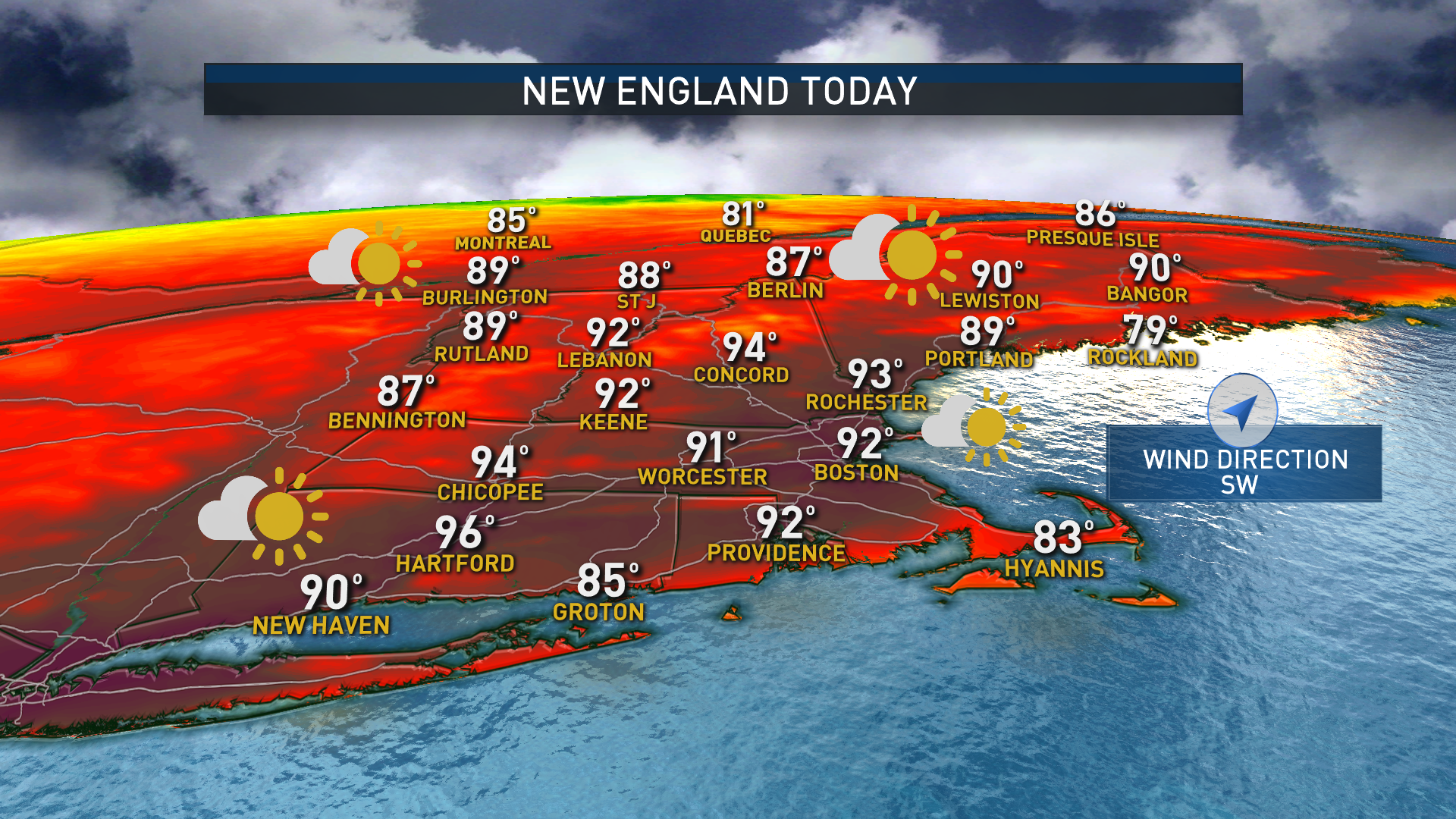