A New Hampshire man is facing criminal and civil rights charges after he allegedly shouted racial slurs at a Black family and then threatened to douse one of the victims with gasoline and burn him.

The charges stem from an incident on July 29, 2020, where Doran allegedly shouted racial slurs at a Black family from Springfield, Massachusetts, at a gas station at routes 1A and 286 in Seabrook. When the victim responded, authorities said Doran again shouted racial slurs while threatening to douse him with gasoline and burn him. 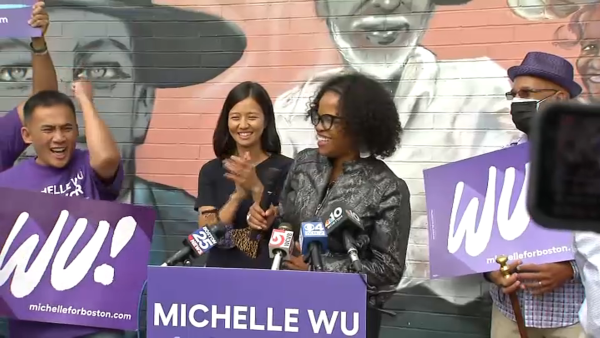 He also allegedly punched another person in the group.

In addition to potential prison time if convicted of the criminal charges, Doran faces a fine of up to $5,000 for violating the New Hampshire Civil Rights Act.

He is scheduled to be arraigned on the criminal charges on Feb. 19 in Rockingham Superior Court.