The victim, 34, was stabbed in the stomach outside of the Best Buy at CambridgeSide Place around 7:30 p.m. Saturday, Cambridge police said.

The victim was taken to a local hospital after being stabbed in the stomach outside of the Best Buy at CambridgeSide Place around 7:30 p.m., police said. He was conscious and alert, according to Cambridge police.

The suspect is said to have left the area in a vehicle with another man, police said.

There were no details immediately provided on the alleged road rage incident, and no suspect description was given either. It's unclear if the suspect and victim are known to each other. 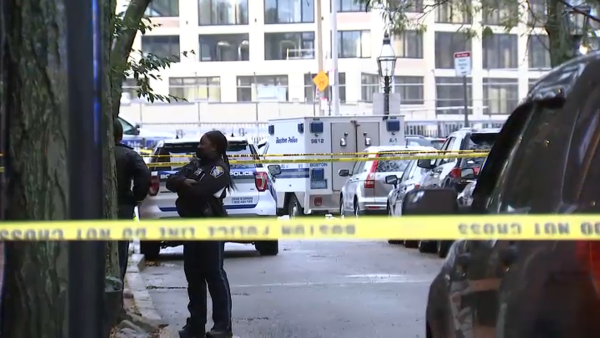 Anyone with any information related to this incident is encouraged to call Cambridge police at 617-349-3300. Tips may also be sent via text message to 847411. Begin your text with 'TIP650'.