Man Stabbed Overnight in Mass. and Cass Section of Boston

A man was stabbed in the Mass. and Cass area early Saturday morning, police said.

Boston police said they responded to a report of a stabbing around 1:56 a.m.

The victim was immediately transported to a local hospital with a non-life-threatening stab wound.

Police said no arrests have been made, and the investigation remains active. 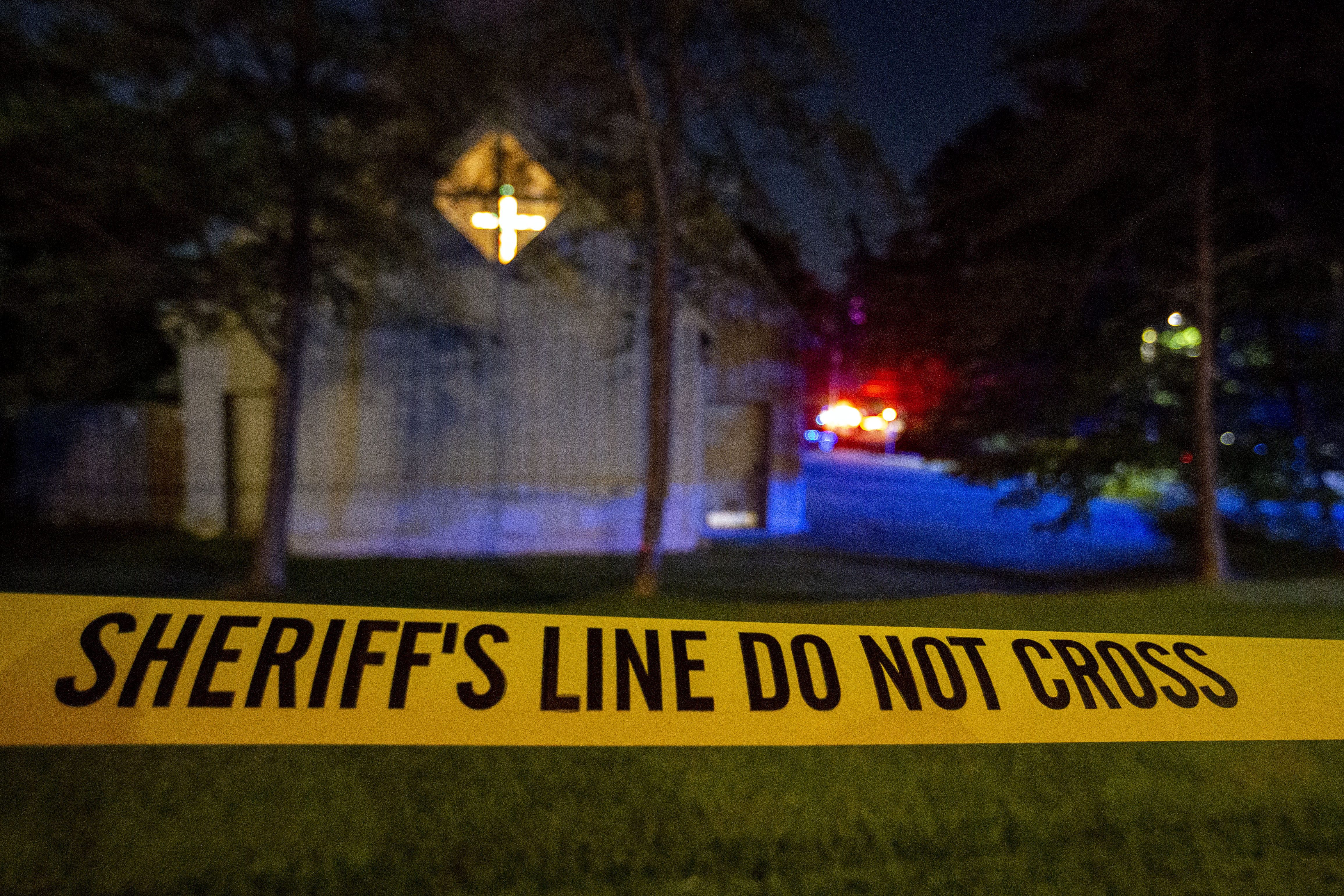 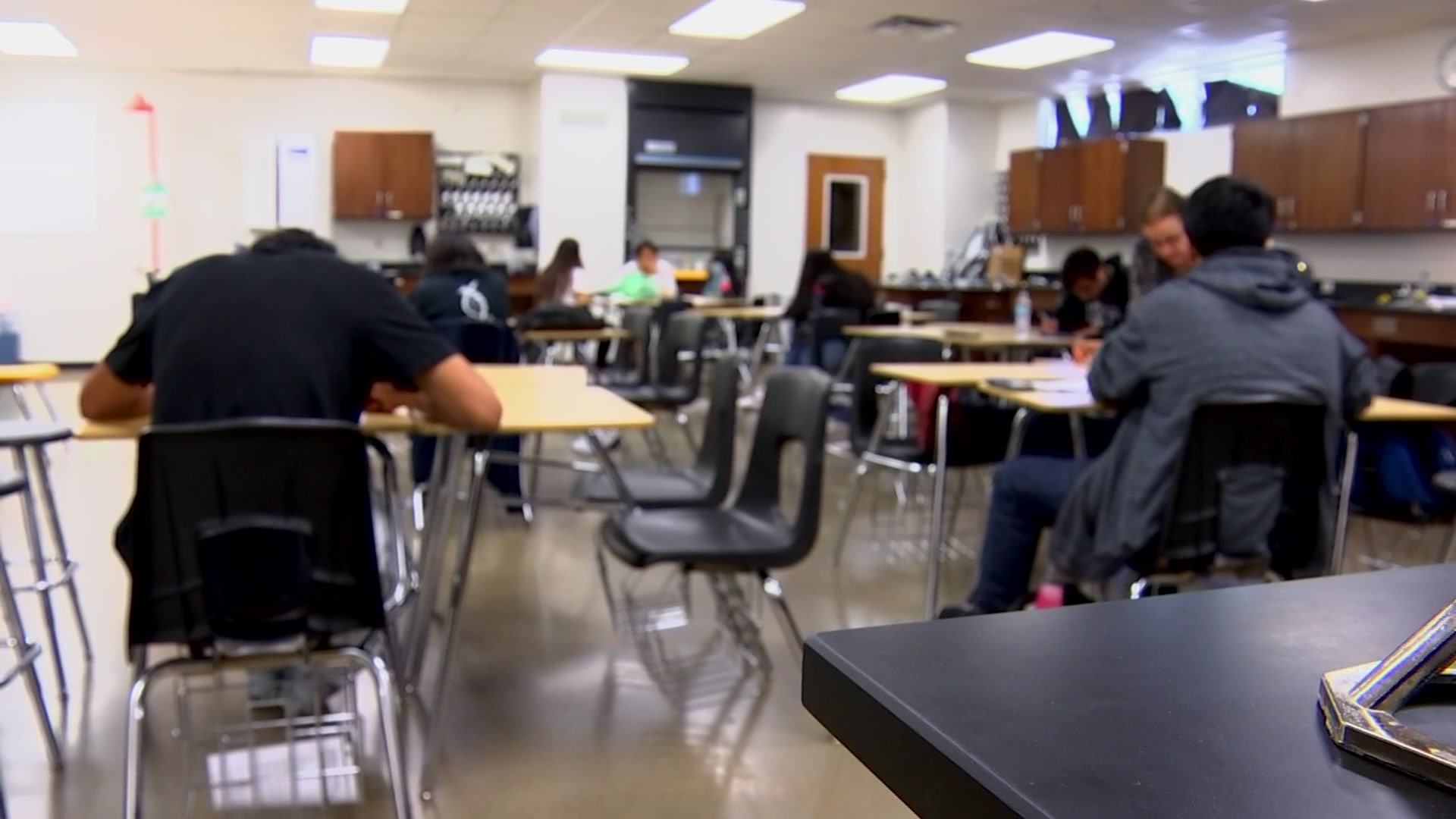